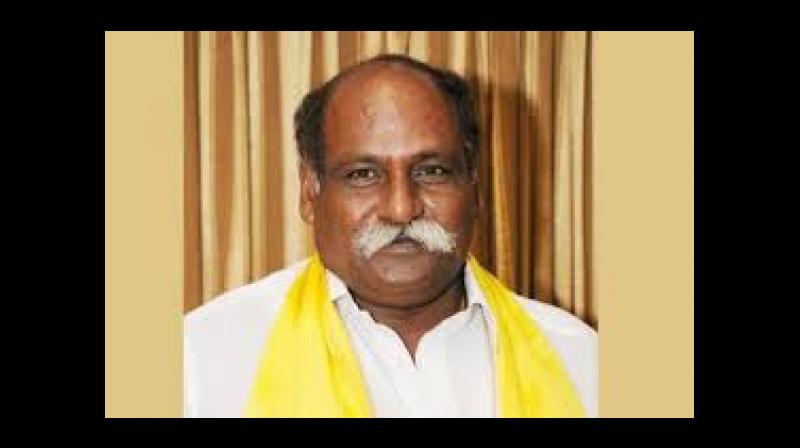 VISAKHAPATNAM: The revenue department took possession of a government land at Rushikonda here with the help of police on Sunday morning. The land, measuring 293 square yards, is located at survey number 21 and was under the possession of TDP Visakhapatnam East MLA Velagapudi Ramakrishnababu and is valued at Rs 3 crore.

However, followers of the MLA said that Ramakrishnababu purchased this private land from a medical professional 15 years ago but some people raised a dispute claiming ownership. The revenue department was quite all these years and now they have plunged into action, they said.

Similarly, revenue officials pitched a board warning trespassers in a D patta land in Anandapuram mandal measuring 20 acres, about 30 km from the city. The land is adjacent to a 69-acre private land owned by former Anakapalle MLA Peela Govind Satyanarayana.

The former MLA told Deccan Chronicle that revenue officials did not touch his land, which he owned to an extent of 69 acres. He said rumours were spread that the officials put boards in all the 69 acres.