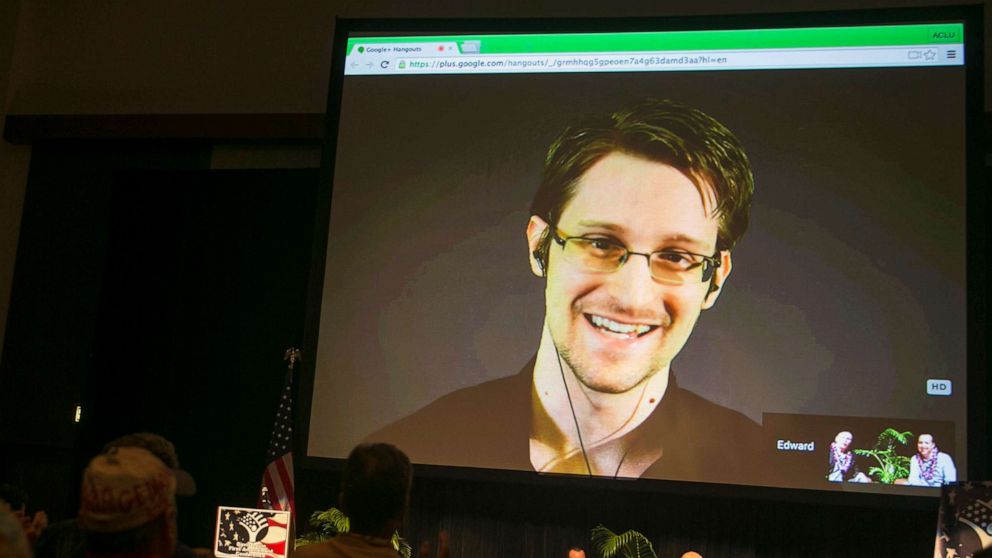 Former CIA and NSA agent Edward Snowden and his wife Lindsay Mills announced the birth of their first child on social media, a baby boy.

“The greatest gift is the love we share” tweeted Snowden, posting a photo of the couple kissing while holding the newborn.

The couple posted photos on Instagram and Twitter on Christmas day and decided to hide their child’s face with an emoji.

In another photo taken shortly before their child was born, Snowden can be seen hugging his wife showing a baby bump.

“As we expected, his family is growing. Edward and [his wife] Lindsay [Mills] had a baby boy. The mother and the child are in excellent health,” Kucherena told Interfax. The birth announcement comes just two months after Snowden, 37, was granted permanent residence in Russia.

Snowden had decided to keep his U.S. passport and to simultaneously become a citizen of Russia.

“After years of separation from our parents, my wife and I have no desire to be separated from our son. That’s why, in this era of pandemics and closed borders, we’re applying for dual US-Russian citizenship,” said Snowden on Twitter.

Snowden, who claimed in 2013 that the U.S. government was spying on its citizens, has been living in exile in Russia since leaking National Security Agency files.