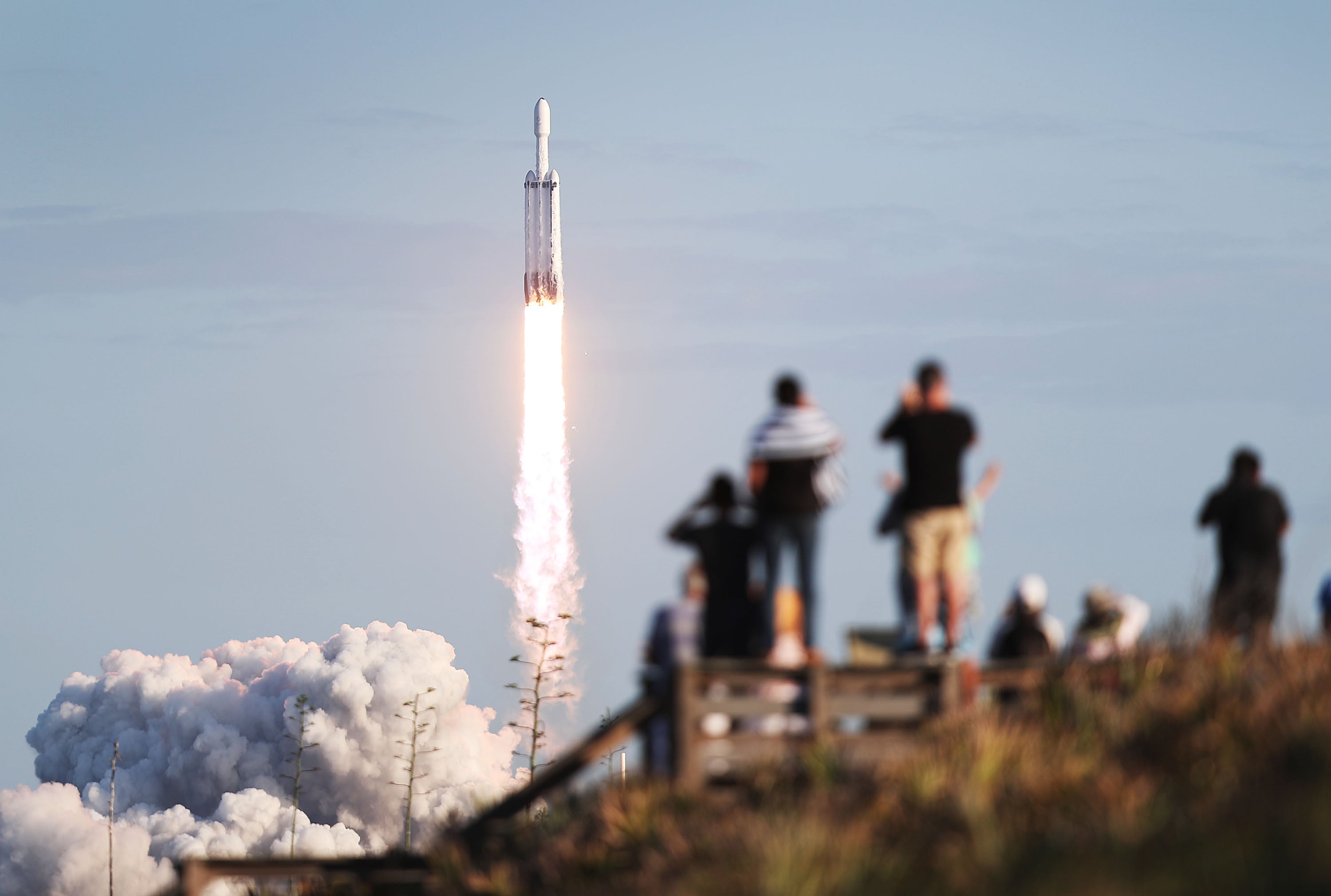 The 18 astronauts who will be on Nasa’s Artemis moon mission has been announced.

The mission will land the first woman and the next man on the Moon by 2024, with the expectation to set up a sustainable base on the celestial object by the end of the year, located at the lunar south pole.

The astronauts will begin preparation for the missions, so that in 2021 it can work with Nasa and its partners like SpaceX as they develop human landing systems.

Half of the Nasa astronauts have spaceflight experience, while two are at the International Space Station right now: Kate Rubins and Victor Glover.

“There is so much exciting work ahead of us as we return to the moon, and it will take the entire astronaut corps to make that happen,” Chief Astronaut Pat Forrester said in a statement.

“Walking on the lunar surface would be a dream come true for any one of us, and any part we can play in making that happen is an honor. I am proud of this particular group of men and women and know that any of them would do an outstanding job representing NASA and the United States on a future Artemis mission.”

The line-up was announced by vice president Mike Pence during the eighth National Space Council meeting at NASA’s Kennedy Space Center in Florida.

“I give you the heroes who will carry us to the Moon and beyond – the Artemis Generation,” said Mr Pence.

“It is amazing to think that the next man and first woman on the Moon are among the names that we just read. The Artemis Team astronauts are the future of American space exploration – and that future is bright.”

None of the astronauts have been assigned to specific missions yet, and it is possible that more astronauts will be added to the roster as time goes on and as necessity demands.

This week, Nasa also unveiled more information about its exact intentions when it reaches the moon.

This includes bringing back 85 kilograms of lunar samples from the surface and sub-surface, and collecting evidence of water and other chemicals that would form the foundation of plans to explore deeper space.

In August 2020, scientists proposed using vast lava tubes beneath the surface of Mars and the Moon for bases on future missions.

However, whether the mission will even go forward in 2024 remains to be seen. A report by the agency’s office of inspector general said that Nasa was “unlikely” to achieve its aims.

This is due to the challenges presented by the coronavirus pandemic, which has held back the development of the Space Launch System and the Orion spacecraft, as well as delaying tests of the rocket’s core stages.

Google executive reveals the secrets behind building the Pixel 5