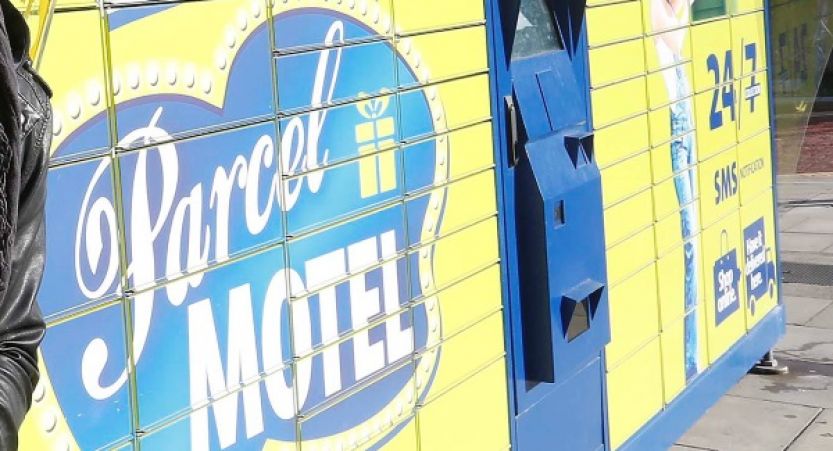 Parcel Motel has pick-up locations throughout the Republic.

Parcel Motel is to temporarily suspend their UK delivery address service from Monday, December 28th due to the UK’s departure from the EU single market.

According to The Irish Times, customers were informed of the decision by an email from the company.

Parcel Motel offered customers resident in the Republic a virtual address they could use when ordering products online that could only be shipped within the UK.

The parcels would be sent to Newtownabbey in Co Antrim, before then being forwarded to a pick-up location in the Republic for collection.

In the email to customers, Parcel Motel said: “At the end of the year, the UK will leave the single market and customs union.

“While much remains undecided about the future trading relationship, it is clear that when the transition period ends, the cost, effort and time of moving goods between the EU and the UK will likely increase.

“All parcels crossing the new border between Britain and Ireland must clear customs and will be subject to customs duty and VAT, which are not included in the initial purchase price of your goods.”

Information on the company’s website adds a decision on the service will be made when “a final Brexit decision has been implemented”, allowing them to “adapt to meet the new requirements”.

Parcel Motel also warns that any deliveries sent to the Antrim address on or after tomorrow will be refused and returned to the carrier’s depot.

The website adds: “We are working diligently to update our product offering to meet the new post-Brexit requirements and better serve your shopping needs.

“When we know what these new requirements entail and if it is still feasible to shop in the UK via a virtual address, we will consider the reintroduction of the service and/or other services which facilitate online shopping.”

Use of the service to return goods to the UK will also be suspended until a later date, but return parcels will continue to be received until December 30th.

Customers will however be able to continue using the Irish virtual address, the new address for which is available on their website.

‘We feel like we’re constantly on the back foot,’ hoteliers unhappy with Level 5

Home prices across India fall 2.3 per cent in six months