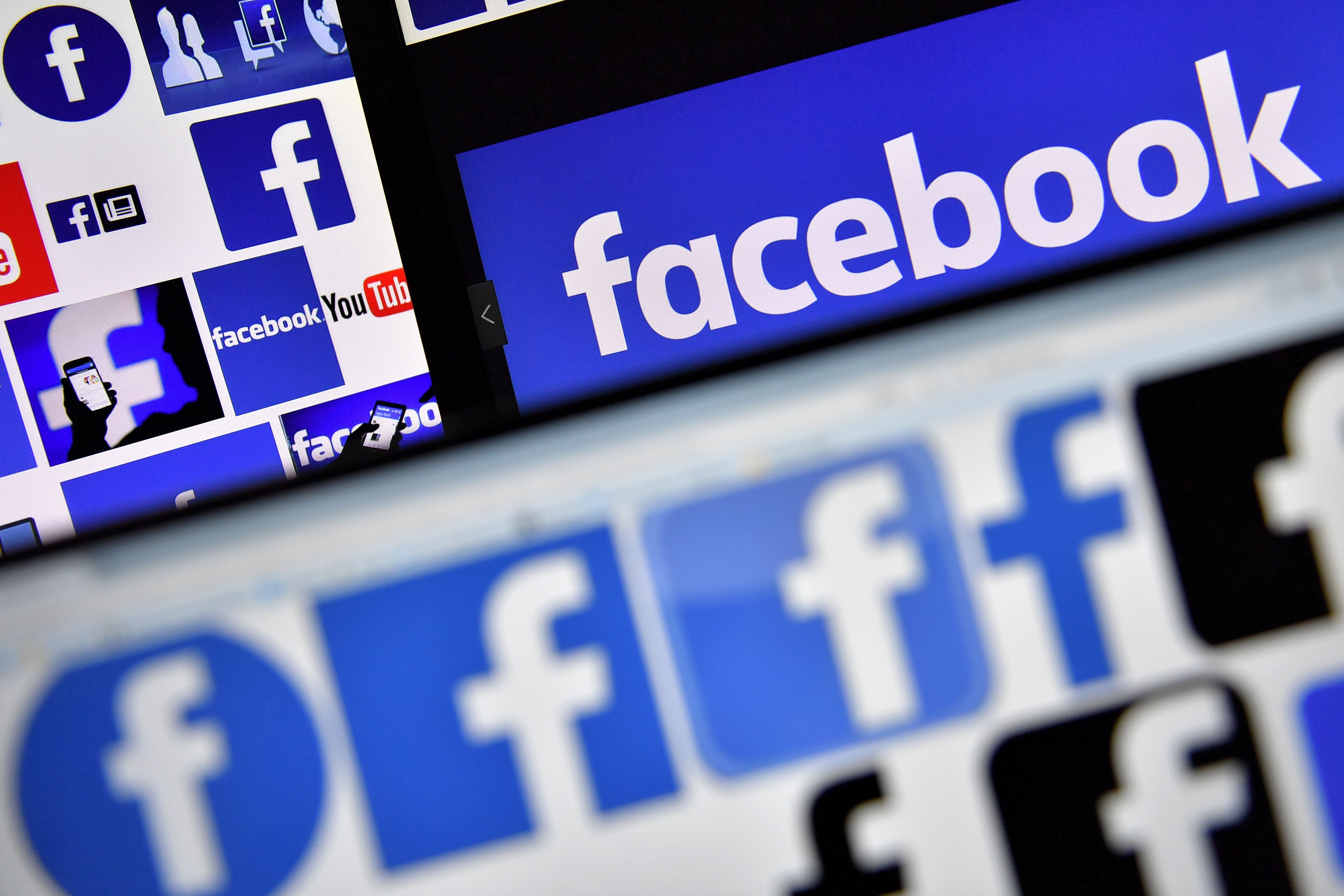 Facebook has been hit by lawsuits by the US government and nearly every US state, in a development that could fundamentally change how the company works.

The lawsuits relate to the running of Facebook, accusing it of using its purchase of Instagram and WhatsApp to unfairly dominate the tech industry. It suggests that the three different apps should be broken up, in what would amount to one of the most substantial alterations to the technology industry ever.

But such a change would also have a profound impact on anyone who uses Facebook, WhatsApp or Instagram. And, in recent times, Facebook has made changes that mean the significance of any change is always getting higher.

Facebook boss Mark Zuckerberg is reported to have said that an attempt to break up the company could be an “existential” threat, and that it would “go to the mat” to fight it, in comments that make clear just how much is at stake in the new lawsuits.

In the lawsuits, lawyers argue that Facebook has used a “buy or bury” strategy when it comes to acquisitions. As it has grown, and as other companies have come to threaten them, it is able to use its vast power to bully out its competitors, the new lawsuits argue.

“For nearly a decade, Facebook has used its dominance and monopoly power to crush smaller rivals, snuff out competition, all at the expense of everyday users,” said New York Attorney General Letitia James on behalf of the coalition of 46 states, Washington, D.C. and Guam. Alabama, Georgia, South Carolina and South Dakota did not participate in the lawsuit.

It points to the acquisition of Instagram and WhatsApp particularly, which were already huge when they were bought and only got bigger in the time since. But Facebook buys many companies all the time.

Facebook, for its part, argued that the rules were being used to punish “successful companies” and that the lawsuits were “revisionist history”. “The government now wants a do-over, sending a chilling warning to American business that no sale is ever final,” said Facebook’s general counsel Jennifer Newstead.

Regulators argue that the acquisitions of WhatsApp and Instagram should be “unwound” – that they should be split back off from Facebook and allowed to run again as separate companies.

Such a solution would be a rare and profound proposal for any company, and would fundamentally alter the way the technology industry works.

In comments posted on Facebook’s internal chat, Mr Zuckerberg said that he did not anticipate “any impact on individual teams or roles” as a result of the lawsuits, which he said were “one step in a process which could take years to play out in its entirety.”

But even if a breakup is unlikely, and a long time away even if it does happen, it is still possible and would be vastly significant if it did.

What does it mean for users?

On the one hand, even the most dramatic breakup could be insignificant for users. For now, the companies still run as largely independent entities, sometimes even competing with each other, and there are no obvious things that would change between them.

However, recent changes by Facebook mean that this is becoming less and less the case with time. The company has been looking to integrate the apps more closely – if only on their back end – so that they are more tightly integrated.

This allows for more interoperability, so that people can share messages between Facebook and Instagram’s messaging platforms, for instance. It should in theory also allow for new features to arrive in all the apps at once, since they will share an infrastructure.

But it does also mean that any breakup is more difficult – a fact that some critics have argued is not a coincidence. As the apps become more tightly integrated, they will also become harder to break up, which would make any possible regulatory action more difficult to justify and fulfil.

It also means that if the acquisitions are unwound, the future for the three apps will be more uncertain. By the time of any theoretical breakup, it’s not clear what position the apps will be in, or whether it will be even technically possible for them to be split apart and still retain whatever features they have at that point.

An even more unknown quantity is how those apps will function after they are sold, if they are. Whether they are run independently or passed onto other large companies, their policies will presumably change under new ownership – as already happened, notably, with WhatsApp, which had more of a strident pro-privacy policy before it was acquired by Facebook.

Google executive reveals the secrets behind building the Pixel 5