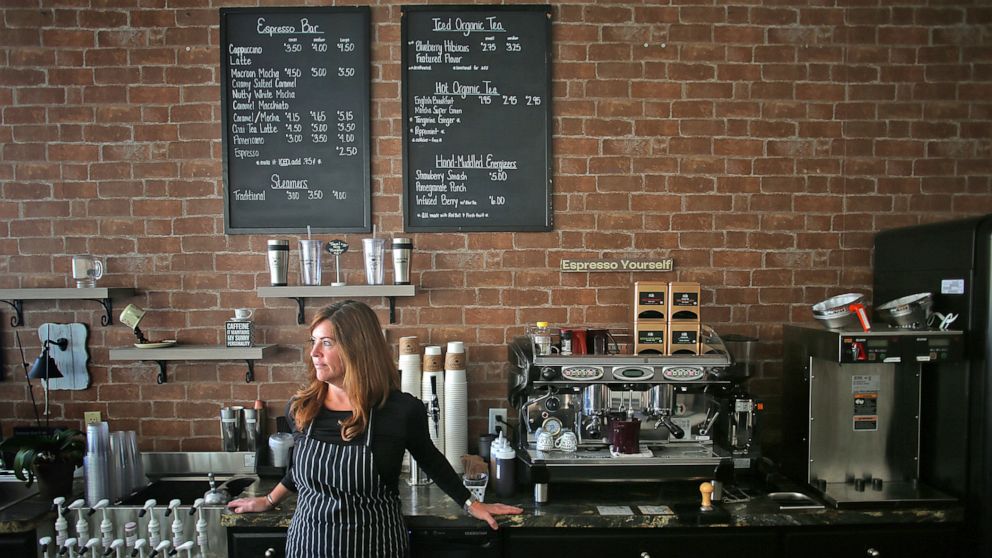 Fresh coronavirus relief legislation promises new hope for struggling small businesses that have been hit especially hard by the pandemic and its ensuing economic crisis.

Often with less capital and resources than their larger counterparts, many smaller businesses have been pummeled by local shutdown and restriction orders put in place to quell the spread of the virus. One in four small business owners reported they would have to close their doors for good in the next six months if current economic conditions don’t improve, according to a December survey from the National Federation of Independent Business.

Here is what the coronavirus relief package, signed by President Donald Trump on Sunday, includes for small businesses.

The new legislation designates over $284 billion to revive the Paycheck Protection Program (PPP) of the CARES Act, which offers forgivable loans to business owners with the goal of allowing them to keep their employees on payroll amid the crisis.

The fresh relief extends the program through March 31, 2021, and also extends eligibilities on what the funds can be used for (such as property damage costs) as well as simplifies the application process for loans under $150,000.

The revamped PPP also includes a “second draw” program that allows especially hard-hit small businesses apply for a second loan of up to $2 million. Small businesses must meet stricter restrictions for these loans — such as employ less than 300 people and be able to demonstrate at least a 25% drop in sales during at least one quarter of 2020 compared to the same quarter of 2019.

The revised PPP in the second round of legislation has been expanded so that nonprofits and local news organizations are now eligible for the funds.

The new legislation also includes tighter restrictions on new loans to avoid some of the problems that plagued the PPP initiative the first time around, when a lot of loans ended up going to eyebrow raising recipients such as Kanye West’s fashion brand and businesses with Trump family ties.

Finally, the legislation also includes $20 billion for targeted Economic Injury Disaster Loans grants through the Small Business Administration — providing a new lifeline for some of the smallest businesses struggling through the crisis.