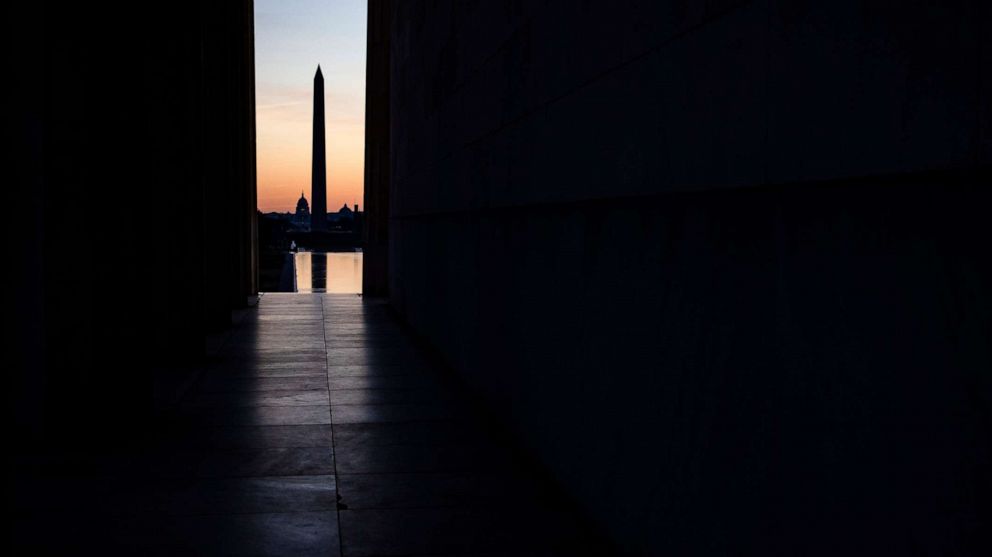 A new round of financial relief has finally been green-lit by the government and should flow to millions of Americans weathering the COVID-19 economic crisis soon.

President Donald Trump on Sunday signed the $900-billion coronavirus relief package, legislation that passed in Congress early last week. Trump delayed signing the bill for days but relented Sunday to avoid a government shutdown and finally allow aid to reach those in need.

A highlight of the new legislation is direct payments of $600 for eligible individuals — similar to the $1,200 payments that went out in the spring through the CARES Act. Here is what to know about who can expect to receive a payment and when.

The payments are phased out for higher income levels and phase out completely for individuals who made above $87,000 in 2019. You can calculate how much you will likely receive from the COVID-19 relief bill using the guidelines spelled out in the bill here.

While the current bill shells out $600 direct payments, Trump is pushing to bring that amount to $2,000 — a proposal that has support from Democratic lawmakers but has been rejected by GOP leadership.

House Speaker Nancy Pelosi on Monday is bringing a vote on a stand-alone bill to increase economic impact payments to $2,000 to the House floor. While it’s expected to pass the House, it’s unclear whether Senate Majority Leader Mitch McConnell will take up the measure in the Senate.

When can Americans expect to see the checks?

The timing of when those who are eligible may start seeing the checks is not immediately clear in part because of the nearly week-long delay Trump had in signing the bill.

It took approximately two weeks for direct deposits to roll out to Americans during the first round of stimulus through the CARES Act in March, though the wait was much longer for those who didn’t file taxes last year or opted for another option to receive the relief.

Last Monday — before the president threw a wrench in the process by delaying his signature — Treasury Secretary Steve Mnuchin said that Americans who qualify should expect to see money in their accounts as early as this week and pledged a speedy process.

“The good news is this is a very, very fast way of getting money into the economy,” Mnuchin assured in a phone interview with CNBC on Dec. 21. “Let me emphasize: people are going to see this money at the beginning of next week.”

Also prior to Trump’s delay, a Democratic aide briefed on the plans told ABC News that the administration will work to make 130 million direct deposits by New Year’s Day and then work to send out 10 million paper checks to eligible taxpayers each week.

The delay is expected to move that timeline back by approximately a week, though experts also caution there could be other hiccups that could impact when eligible Americans receive the payments.

Janet Holtzblatt, a senior fellow at the Urban-Brookings Tax Policy Center, told ABC News that the infrastructure for processing a second wave of payments is largely in place — but this is also the time of year when the Internal Revenue Service is gearing up for the 2021 filing season.

“Rolling out a second payments in combination with the start-up of the filing season — that raises new wrinkles,” Holtzblatt said. “It’s hard to imagine that the IRS (or any organization) could process payments to millions of people and simultaneously start up the new filing season without snafus occurring — either with the payments or in the filing season.”

Holtzblatt added that were it not for the preparation of the filing season as well as the holidays, “starting direct deposits to tax filers within two weeks of enactment — as was done in the spring — would seem plausible.”

The Treasury Department did not immediately respond to ABC News’ request for comment Monday on when Americans can expect to see payments.