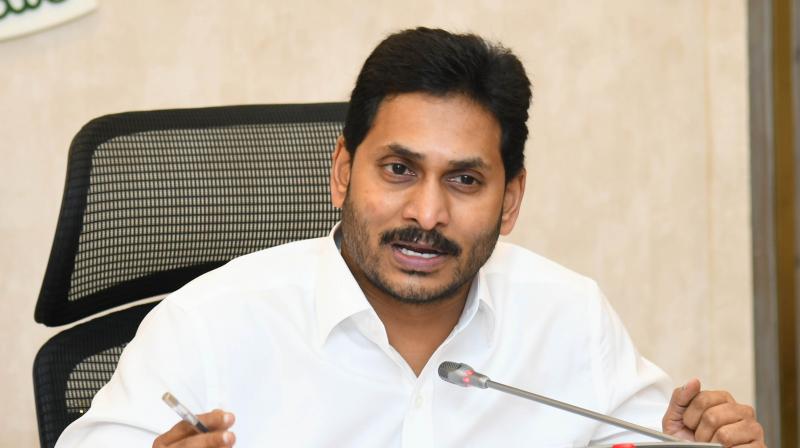 VIJAYAWADA: Chief Minister Y.S. Jagan Mohan Reddy aims to render more efficient services to people through village and ward secretariats. He stated this while holding a review meeting on these institutions at the CM camp office in Tadepalli on Wednesday. Arrangements must be made for registration services in village secretariats, he said.

The Chief Minister said the 1902 call centre number must be displayed at every village/ward secretariat for registration of public grievances. This would help the government get feedback on performance of staff at secretariats.

Jagan said that henceforth the duties of sub registrars must also be carried out within the village secretariat. The engineering assistants in village/ ward secretariats should be given training. Tests too should follow. They would be declared successful only if they passed the test. Test should be conducted once every three months.

The Chief Minister said village-level agriculture committees should come into being. Since they already existed at the mandal, district and state levels, there could be good coordination between all these.

The officials attending the meeting said as high as 3.95 lakh personnel were working in 15,004 village/ward secretariats. They told the CM that the village/ ward secretariats system was being lauded across the country as a good step. Many states, they said, were trying to emulate this.

‘I would encourage the president to get a vaccine’ for health, generating confidence: Adm. Brett Giroir

Trump has learned nothing

Will Biden wage a confirmation battle over attorney general? Some current DOJ insiders hope so