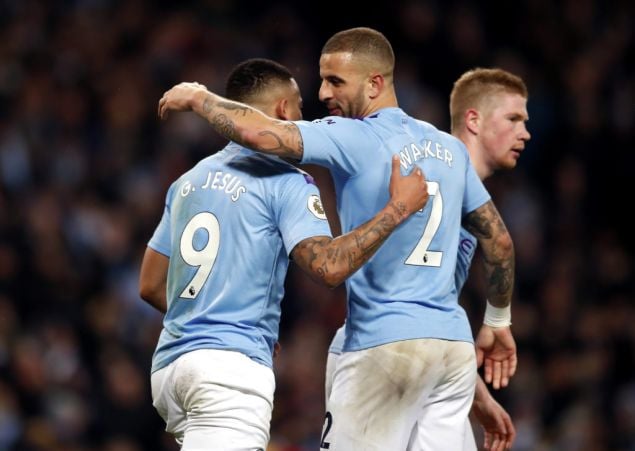 The Premier League has returned its highest number of positive coronavirus tests of the season, with 18 new cases.

Between December 21 and 27, 1,479 players and club staff were tested and those 18 individuals who have the virus will now self-isolate for a period of 10 days.

A number of those cases are at Manchester City after an outbreak there saw their game with Everton called off at four hours’ notice on Monday.

NEWS | This evening’s game at Everton has been postponed.

The previous highest number of cases this season was 16, during the week of November 9 to 15.

A Premier League statement read: “The Premier League can today confirm that between Monday 21 December and Sunday 27 December, 1,479 players and Club staff were tested for COVID-19. Of these, there were 18 new positive tests.

“Players or club staff who have tested positive will self-isolate for a period of 10 days.

“The Premier League is providing this aggregated information for the purposes of competition integrity and transparency. No specific details as to clubs or individuals will be provided by the League and results will be made public after each round of testing.”