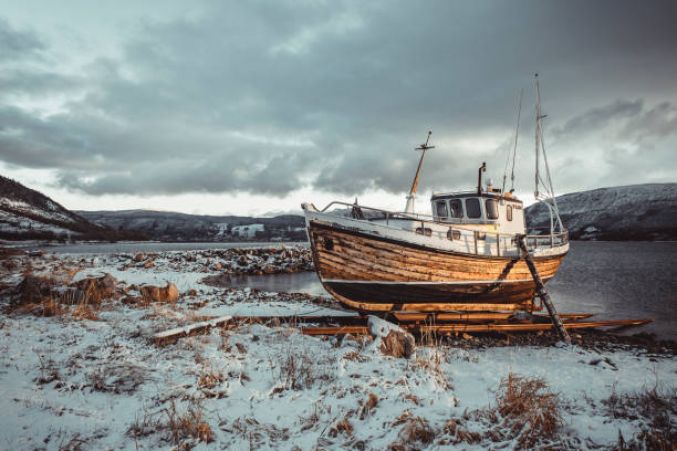 Ten people were hurt, one of them critically, and 26 people remained unaccounted for after a landslide in southern Norway swept away more than a dozen buildings in the early hours of Wednesday, police said.

The landslide struck a residential area in the municipality of Gjerdrum, some 30 km (19 miles) north of the capital Oslo. A photo taken by a rescue helicopter showed a large crater with destroyed buildings at the bottom of it.

“This should have been a New Year’s weekend where we should have had peace and quiet and maybe should have worried most about COVID-19 and not whether we have missing persons from a landslide,” Norwegian Prime Minister Erna Solberg told broadcaster TV2.

The missing people were from homes in the innermost area of the landslide but it was not immediately clear whether they had been trapped in their houses, were away at the time or had managed to escape, the police said.

The area remains unstable for now and can only be accessed by helicopter, said Roger Pettersen, head of the police operation at the site.

Around 500 people have been evacuated from the area, the mayor of Gjerdrum, Anders Oestensen, told local news agency NTB.

Southern Norway has seen large amounts of precipitation in recent days, which may have caused the clay soil prevalent in the area to shift, broadcaster NRK said.