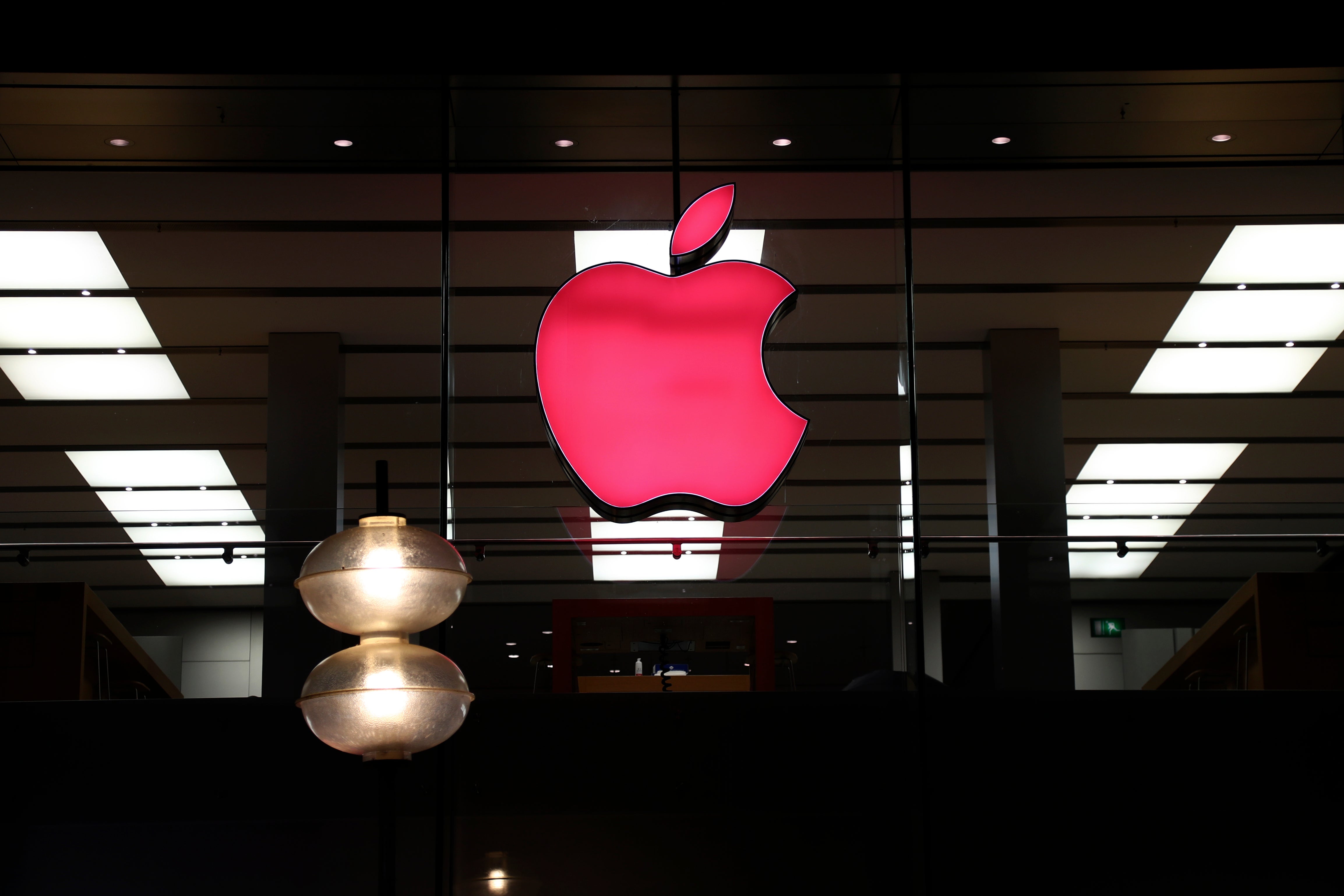 Apple is rolling out “nutrition labels” for all apps on its store, in an attempt to encourage better privacy practises.

The labels are intended to function like the list of ingredients on food, offering a quick insight into the privacy settings of a given app before it is downloaded.

App developers – including Apple itself – will be forced to take part in the new program by informing users what happens to their data when they use an app. They will be told not only what is being collected but also how it is being used, with a distinction made between data that is gathered but not linked to a user and other data that might be used to people around the web.

The labels have proved somewhat controversial with developers including WhatsApp, who argued that Apple should have to include the nutrition labels on its own apps and that they did not allow space for positive features, such as WhatsApp’s encryption. Apple is now offering the labels on its own apps – including those that come pre-installed – and developers will have the space to explain how their privacy features work.

Apple has said that it hopes the introduction of the feature will allow users to choose those apps that better protect privacy, as well as encouraging developers to secure data so that they can include it on those labels. The system will be part of Apple’s “app review” process, which must be done to be listed on the app store, meaning that those who refuse to participate or falsify their listings could be removed.

Since 8 December, labels have been required when a developer submits any app to any of its App Stores – including those on the iPhone, Mac, TV and even Watch – whenever they submit an update or add a new app. Developers can also make changes at any time through a special portal in Apple’s tools, which allow them to tick or untick any specific tracking notices as they are added or removed from their apps.

From now, the labels will start appearing to people as they use their device. Users will also be able to head back to them at any time to see if they have been updated, or if they want to check any information.

Users might be told that their location is collected but not linked to them, for instance; or that their purchases are being monitored and used to track them on other sites. App developers will be required to list that tracking even if it is done by data brokers rather than the developers themselves.