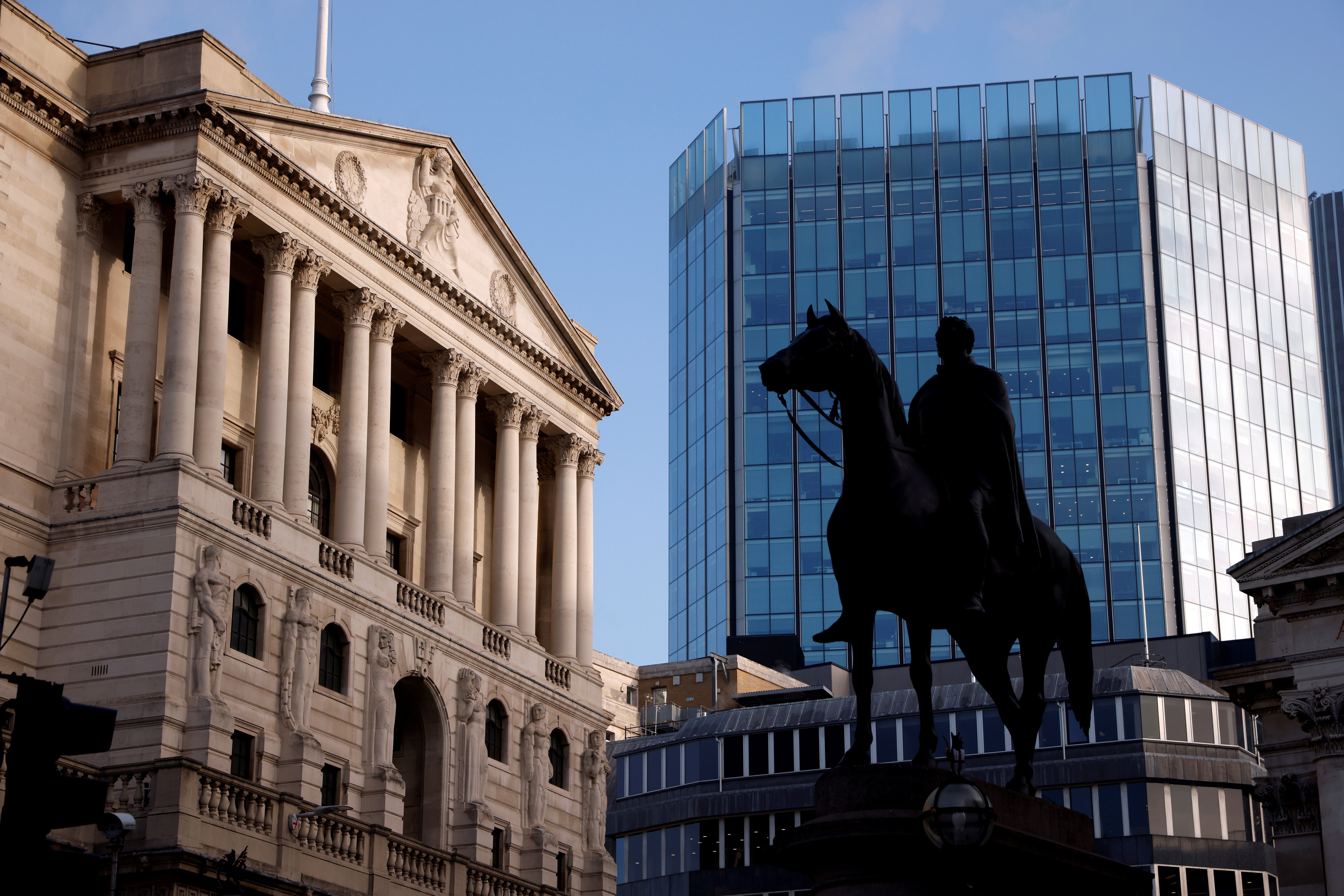 vision of the UK as a low-tax, low regulation “Singapore on Thames” was rarely mentioned during the 2016 referendum campaign but has become increasingly talked about as the UK’s full departure from the EU has neared.

It is debatable whether such a model would be in the interests of many Leave voters who sought to take back control. It’s even less clear that it would be consistent with the government’s promise to level up the country.

But is the UK really heading, as some have suggested, towards becoming a supersized tax haven?

The Brexit trade agreement says surprisingly little about taxation although there are some passages which experts say might be indicative.

Accounting professor and tax campaigner Richard Murphy believes that the deal is a gift to tax-dodging firms and individuals.

He points to a clause which removes obligations for the UK to comply with the EU’s Code of Conduct on Business Taxation.

In a recent blog post he recalls battles with the government’s of Jersey and Guernsey over the code through much fo the 2000s.

“Their tax laws were radically changed as a result of the campaigns I worked on then,” he writes. “Their planned ways to avoid the obligations of this Code were defeated.”

With the code no longer applicable, Murphy posits, the jurisdictions will be able to recreate “full tax haven status” again.

Key to this will be the ability to create artificial ring fences that favour non-resident taxpayers, giving them ultra-low tax rates.

Not everyone is yet convinced that Brexit will set back the fight against corporate tax avoidance, a practice estimated to cost governments half a trillion dollars in lost revenues each year.

Paul Monaghan, chief executive of Fair Tax Mark, an organisation that writes standards for good tax practices, says the deal may actually hurt the UK’s crown dependencies and overseas territories because the UK will no longer have a seat at the table to defend them within the EU.

The UK has also committed to abiding by the OECD’s process for combatting  tax avoidance, with it catchily refers to as Base erosion and profit shifting.

Labour peer Lord Sikka, who is a professor of accounting and co-founder of the Tax Justice Network, says it was notable that during this week’s Parliamentary debates on the trade agreement, taxation and workers’ rights barely got a mention in either the upper or lower chamber.

“Tax will become a point of friction with the EU because we are going to diverge,” he says. “Scandinavian countries, France Germany spend far more on social welfare than we do.

The EU has so far had difficulty in taking countries for task over low tax rates on corporations.

The European Commission found in 2016 that Ireland had given Apple illegal state aid by granting an effective tax rate of a fraction of 1 per cent. But this year the European Court of Justice annulled that ruling. The Commission has appealed.

Of potentially greater concern is the government’s championing of freeports. Michael Gove and Rishi Sunak have extolled the virtues of these designated economic zones, claiming that they promote regeneration.

Critics, of which there are many, say freeports simply take many of the tax breaks and light-touch regulations associated with the offshore world and bring them onshore.

They have also been shown to facilitate money laundering and reduce national tax receipts while the evidence they boost economic growth is scarce.

Lord Sikka points out that freeports typically favour larger companies that take advantage of society’s benefits such as an educated workforce and publicly financed infrastructure without paying for them through appropriate levels of taxation.

They also attract firms whose primary concern is paying a lower tax rate which also tend to be the sort of companies that are happy to move to another jurisdiction if it makes them a better offer. In short they encourage a race to the bottom that erodes a country’s ability to pay for public services. Not quite what 17 million people voted for.

Trump is right about the Republican death wish