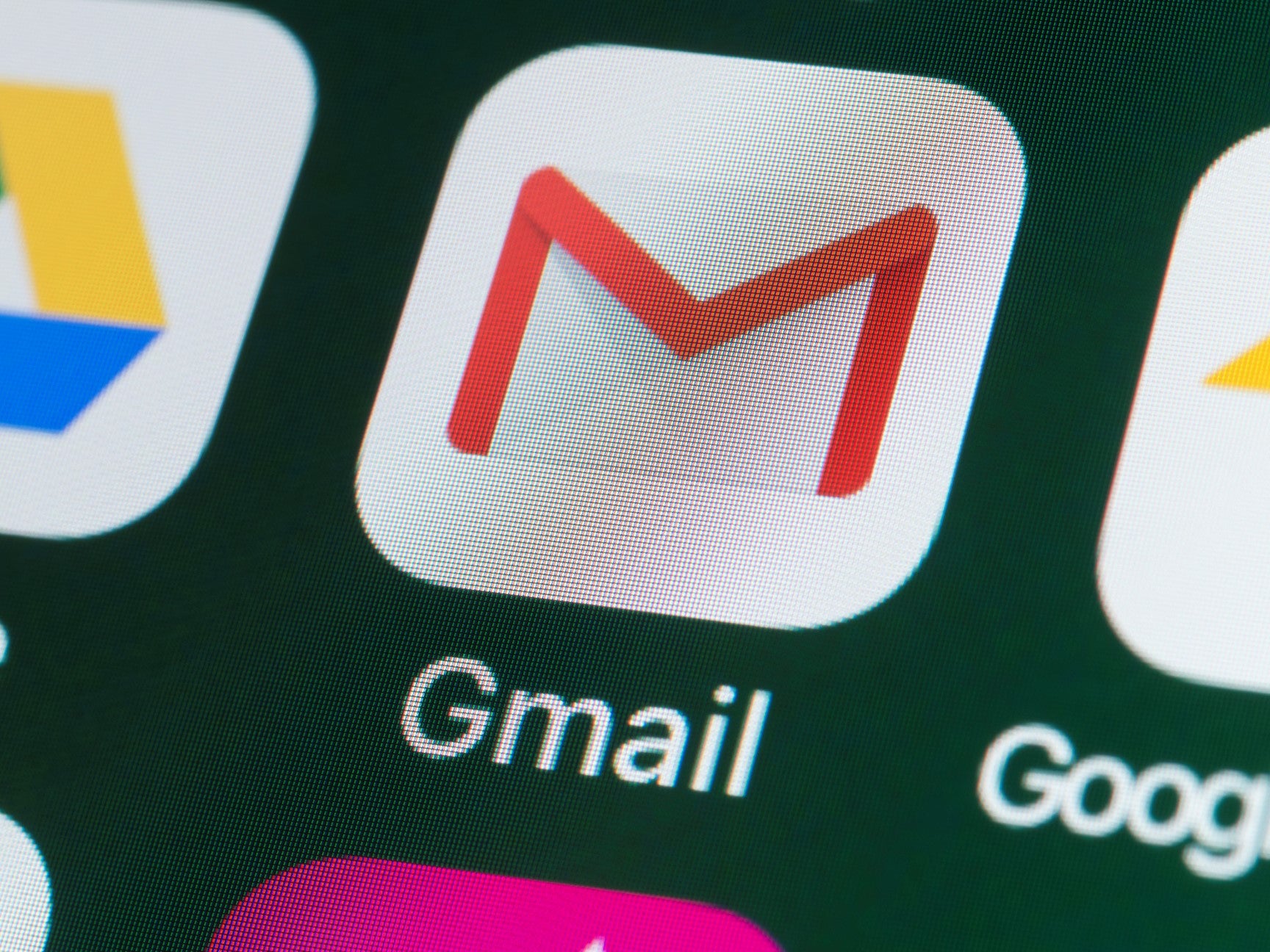 Gmail and other Google services stopped working after a major outage for the technology giant on Monday.

Google said the issue affected “a majority” of the 1.5 billion users of its email platform.

Gmail users were greeted with a “Temporary Error” message, stating: “We’re sorry, but your account is temporarily unavailable.”

“We’re aware of a problem with Gmail affecting a majority of users,” the message added, with the word “Gmail” later replaced with “services”.

Limited functionality returned after around 30 minutes, though users were still unable to access their contacts. It took a further 15 minutes for the service to be fully restored.

Other Google applications, including Drive and YouTube, were also knocked offline on Monday morning, though its search engine remained operational.

The issue related to Google’s authentication system, which relates to users’ accounts. This meant the websites were still accessible using “incognito mode”, or through web browsers that did not have a users’ details stored by default.

Users around the world were affected by the outage, according to the website health tracker Down Detector, though the largest concentration of reported problems appeared to come from the UK.

“Today at 3.47am PT (11.47am GMT) Google experienced an authentification system outage for approximately 45 minutes due to an internal storage quota issue,” a Google spokesperson told The Independent.

“Services requiring users to log in experienced high error rates during this period. The authentication system issue was resolved at 4.32am PT (12.32pm). All services are now restored.”

Google-connected devices, such as Home speakers and Nest, were also hit by the outage, meaning smart home features were unable to function.

“We apologise to everyone affected, and we will conduct a thorough follow-up review to ensure this problem cannot recur in the future,” Google’s statement concluded.

Apple rolls out controversial ‘nutrition labels’ for all apps

Apple executives explain the one big aim of its new ‘Fitness+’