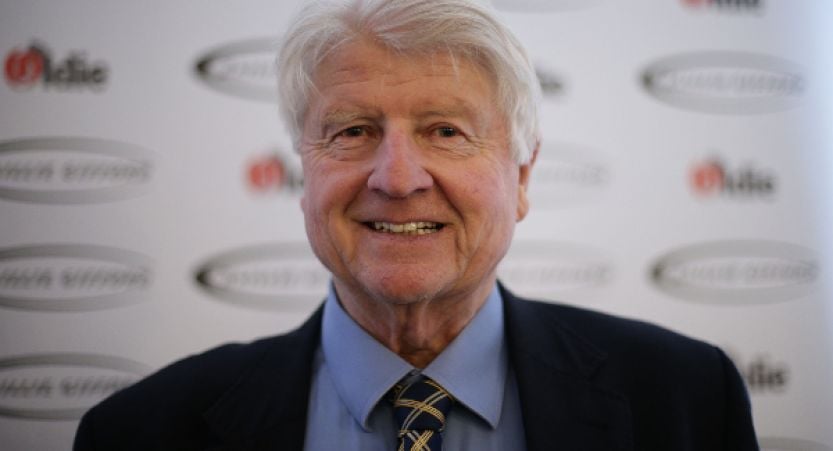 The father of British prime minister Boris Johnson said on Thursday he was in the process of applying for a French passport to maintain his ties with the European Union after Brexit.

Stanley Johnson, a former member of the European Parliament who voted Remain in Britain’s 2016 referendum, told RTL radio he wanted to become a French citizen because of strong family links to France.

“If I understand it correctly, I am French. My mother was born in France, her mother was totally French as was her grandfather. So for me it is about reclaiming what I already have. And that makes me very happy,” said the 80-year-old Mr Johnson, who was speaking in French.

“I will always be a European, that’s for sure. One cannot tell the British people: you are not Europeans. Having a tie with the European Union is important,” he added.

We are in many ways the quintessential European civilisation

His son Boris was the public face of the Leave campaign in the 2016 referendum and says Britain can “prosper mightily” as a fully sovereign nation outside what he sees as an overly bureaucratic EU.

But on Wednesday the prime minister sounded a more conciliatory note as parliament approved a new trade deal with the EU, saying: “This is not the end of Britain as a European country. We are in many ways the quintessential European civilisation… and we will continue to be that.”

The United Kingdom officially leaves the EU’s orbit on Thursday night, after an often strained 48-year liaison with the European project.