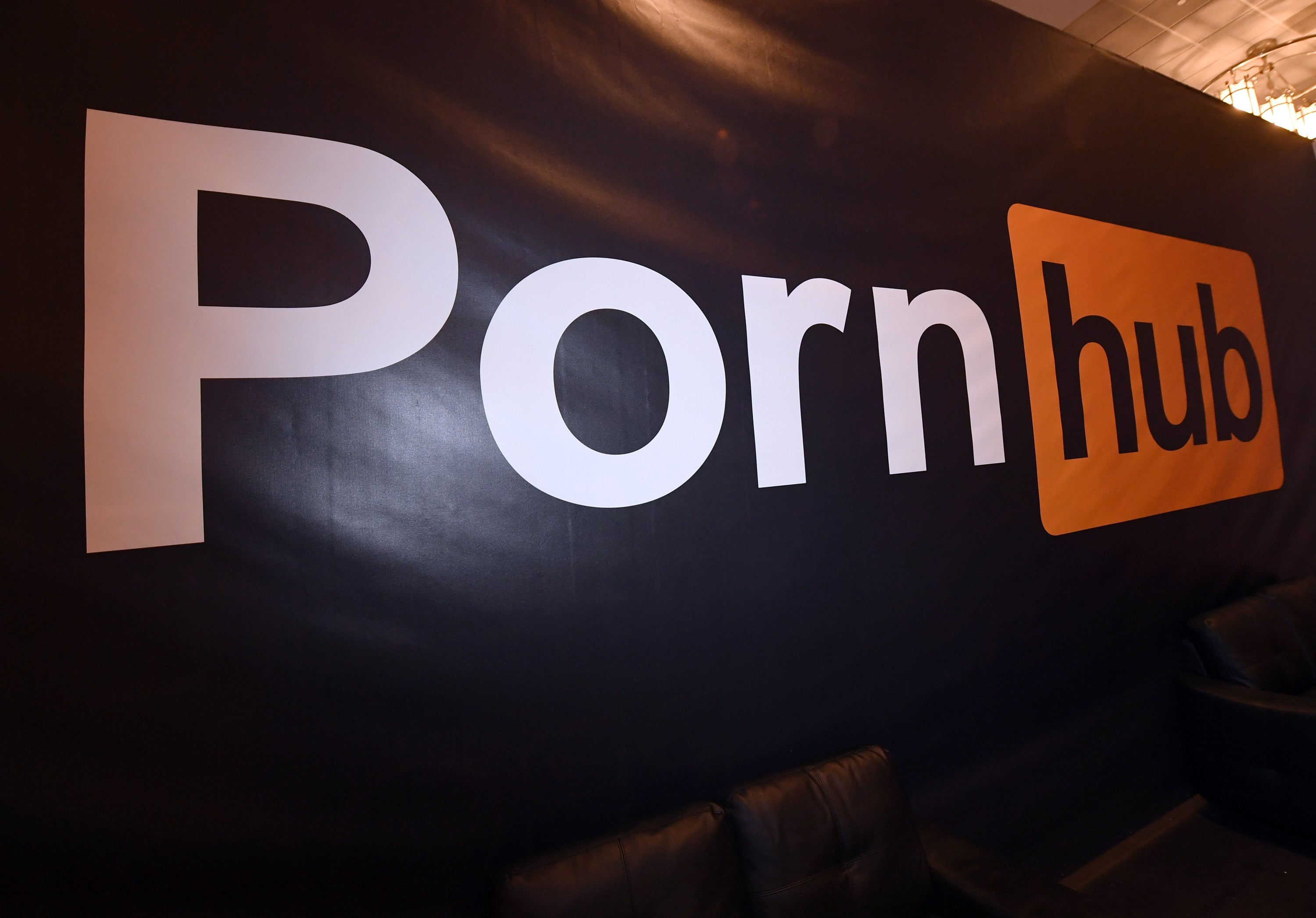 At the same time, it said that it was being unfairly targeted over the content, and that it had done far more to combat such videos that mainstream platforms such as Facebook, Instagram or TikTok.

The company said it was being targeted “not because of our policies and how we compare to our peers, but because we are an adult content platform”.

The decision to remove the videos came after a report that found the site’s upload function – which allowed anyone to upload videos for others to view – was being used to share child sexual abuse imagery and other harmful content.

Now it says that it has extended those rules so that it would remove all previously uploaded and unverified content, too.

The company’s blog post was hit by a flurry of users who complained that content they had uploaded or regularly watched had been removed without warning, many of whom suggested they would stop using the site.

Cassidy from space: ‘Looking down at Earth, it’s just this blue ball of peace’