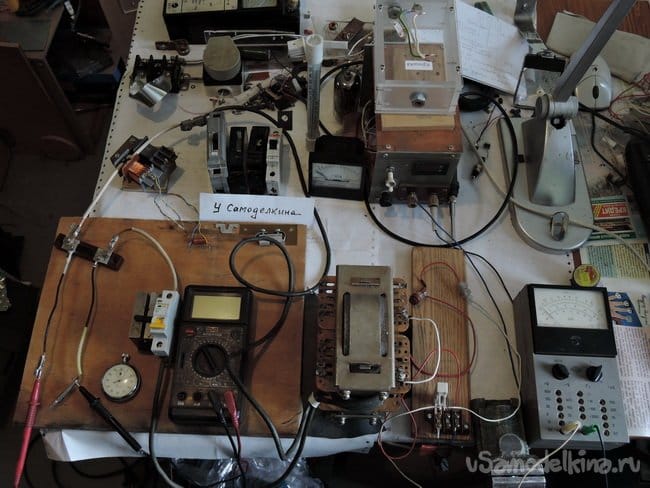 Hello dear visitors of the site “Visiting Samodelkina “. This note will describe the issue of checking the circuit breakers that are installed in the electrical panel of an apartment, house and other buildings.
A circuit breaker (machine) is a switching device designed to protect an electrical network (wiring) from overcurrents. That is, from short circuits and overloads. The definition of “switching” means that this device can turn on and off electrical circuits, in other words, make their switching. It is recommended to check the machines once every 3 years. Even new ones, bought in a store with the appropriate certificates, must be checked before being installed in the electrical panel.

For the test-check of the machines, a measuring installation was assembled according to the scheme shown in Fig.1
LATR at 9A was used (Fig. 2). Step-down transformer TS-270 (core PL-25×45) was rewound from TSA-270. The aluminum windings from TCA-270 have been removed (and long ago). The primary winding of 2 sections is wound with a PEV wire 0.8mm (275 + 260 vit)
Photo Fig. 3 shows a test activation of trance through a light bulb. 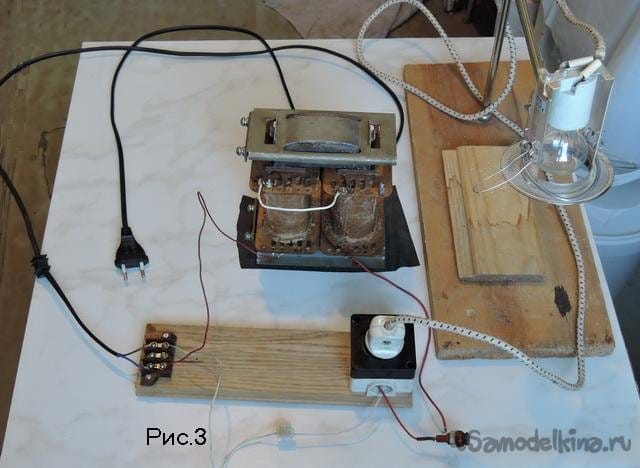 The secondary winding is wound with a multicore rubber-insulated cable – 6 turns (Fig. 4). < br> 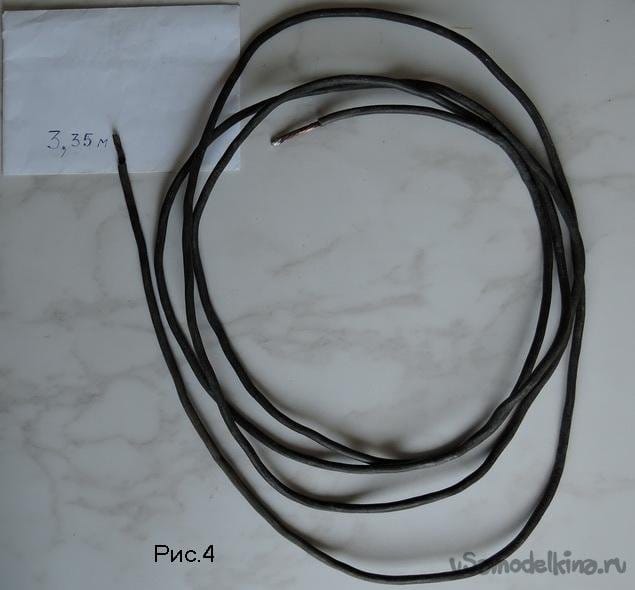 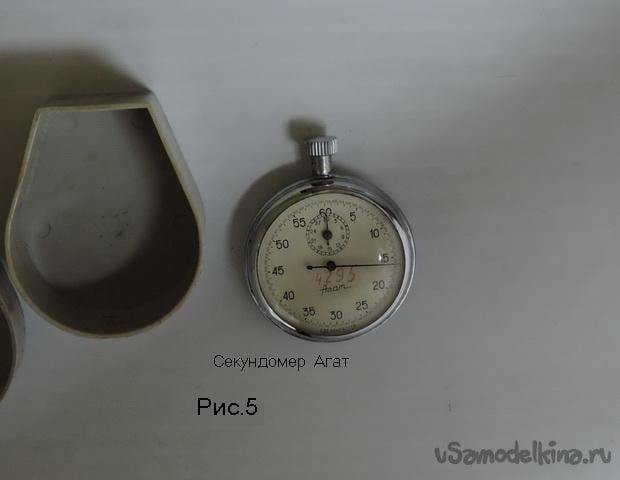 The ambient temperature during the measurement was recorded with a thermometer (Fig. 6). 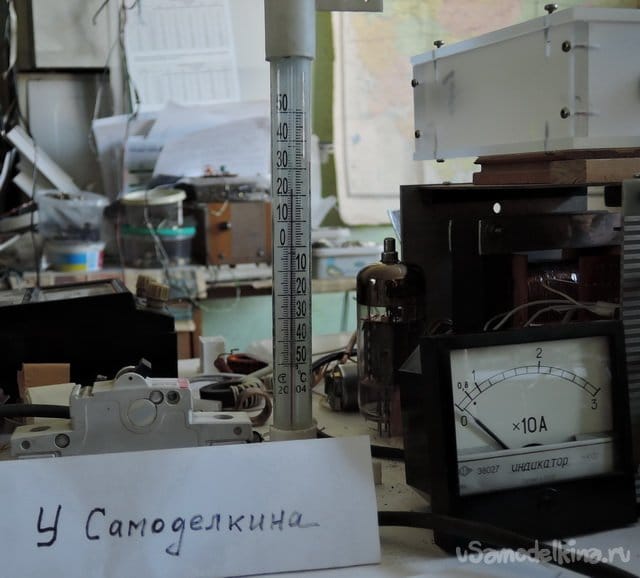 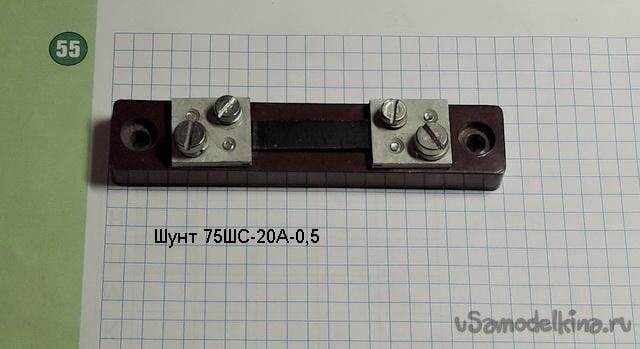 The first to be checked (loaded) were the automatic machines that are in the dashboard on the staircase of our apartment. They stand after the counter (Fig. 10, Fig. 11). 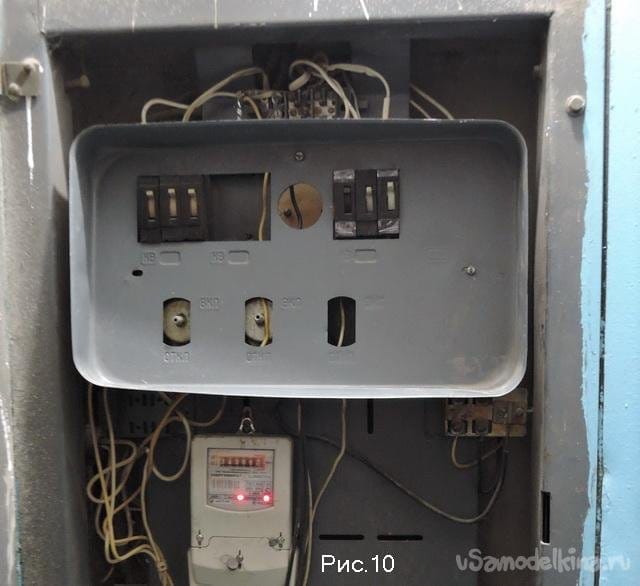 The apartment is not new, but one might say old, panel.
There were machines for 16A type AE1031 – 2 UHL4 (3 pieces). Powered from one phase with a breakdown into 3 branches. Time-current characteristics for these machines (not found immediately in the Internet) are shown in Fig. 12. An unpleasant feature of this type of automatic machines was discovered – they do not have an electromagnetic release. Thermal release only. Why is it dangerous? The fact that with a hard short circuit (short circuit in the network) with a large current there will be no quick operation of the machine (shutdown). Much can burn out.
The results of loading automatic machines of type AE1031 – 2 are summarized in Table 1. The loading was done according to European standards (IEC), so that and compare with modern … ..
According to the results of АЕ1031-2 (16А), they were sent for scrap.
The results of loading machines of IEK type (and others that were ) are summarized in Table 2 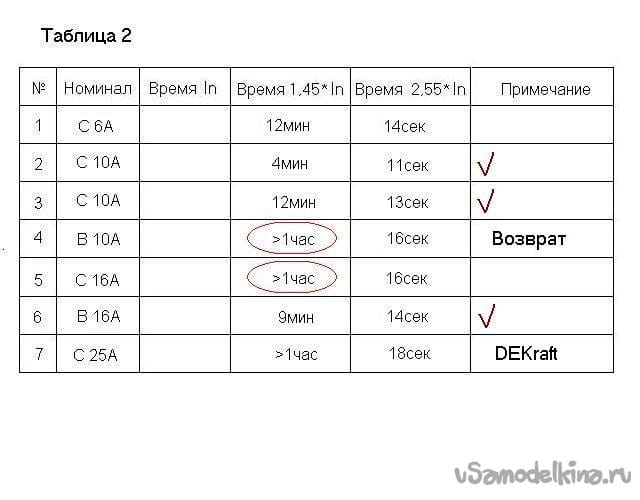 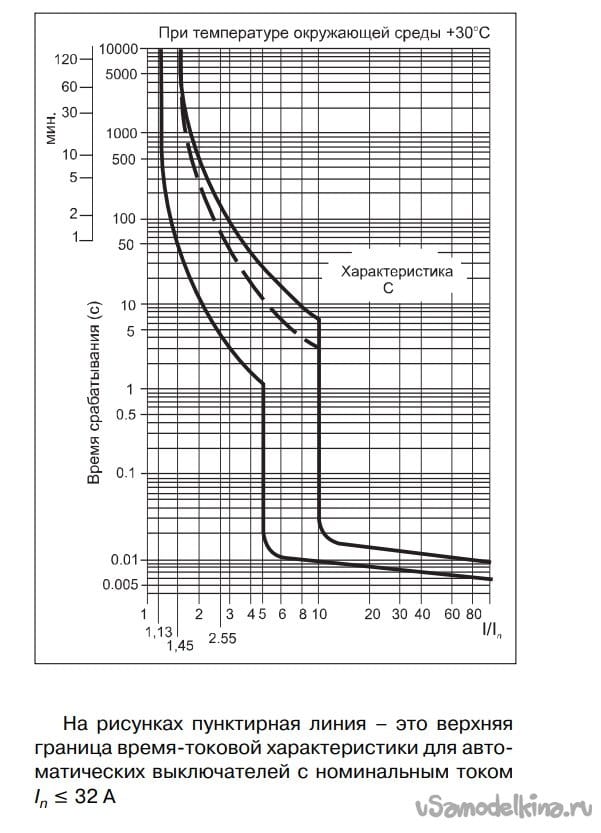 As I said, the electrical wiring in the apartment is old aluminum. Therefore, the machine is desirable type B. But, bought a new machine IEK BA47-29 1P 10A, type B (No. 4 in table 2) did not work for me … I returned it to the store with the redemption of IEK 10A (type C).
On the old machines there was a steel connecting jumper (dirty). Replaced with an aluminum one from the cooling radiator (Fig. 14). 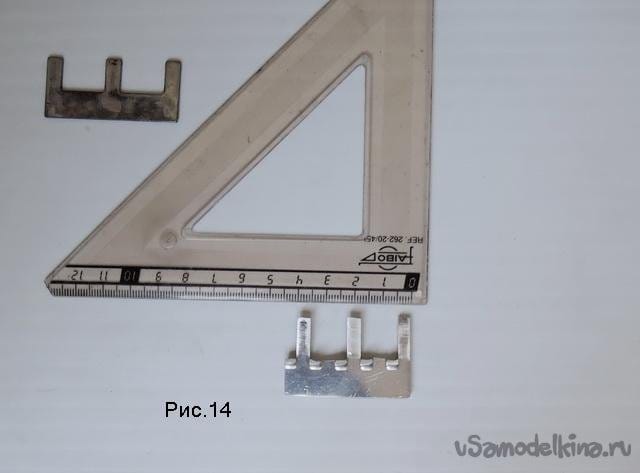 Cut off DIN- rail = 14cm. Marked 2 holes for the DIN rail on the steel sheet of the box, drilled, cut M5 threads using the tools in Fig. 20
Fastened the DIN-rail for new machines to the M5 screws (Fig. 15). 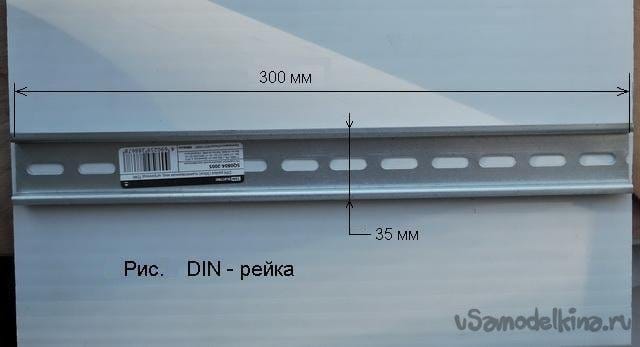 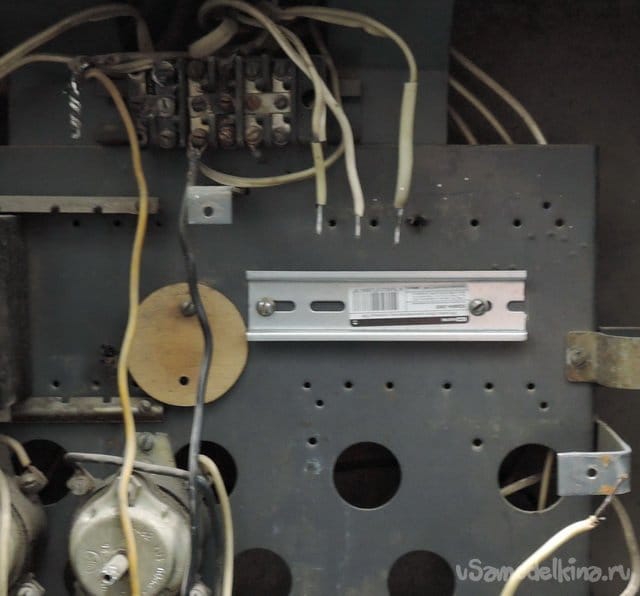 Since the bodies of new machines IEK is already old AE1031, then I cut out a plate from the PCB (= 2mm) to close the slots (Fig. 16).
The final assembly is shown in the photo below. And at the end of the photo of the appearance.
Just recently an apartment on the 3rd floor on Kotovskogo street (Novosib) was burnt down. A fire truck with a ladder could not drive up because of the cars parked near the house.
Comment from NGS: < br> The reason is trivial. When renovating, people spend a lot of money on finishing (you can see it), all kinds of equipment and furniture . What is not visible – they consider spending money is not necessary and in vain.
There must be protective automatics (from trusted brands) – AB, RN, SPD, etc.