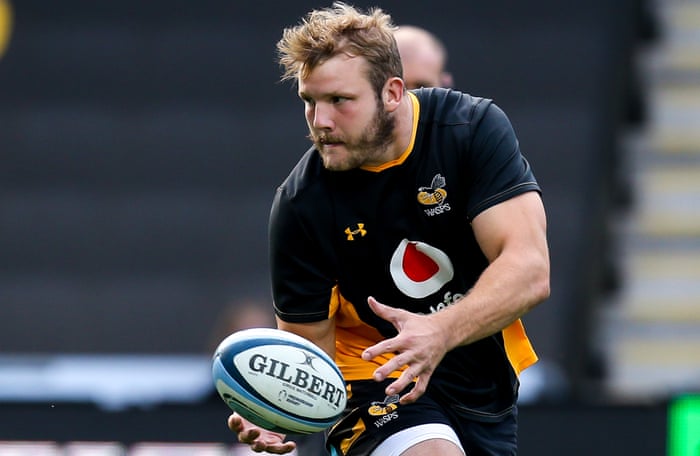 In a manner entirely in keeping with his character, Joe Launchbury quietly re-established himself as a member of Eddie Jones’s England side during the autumn. He started all four Autumn Nations Cup matches to mark his longest run in the side for two and a half years and though he is too self-effacing to admit it, showed the kind of form that may finally earn a British & Irish Lions call-up at the third time of asking.

He did not catch the eye with the kind of interventions of his second-row partner Maro Itoje but he was no less integral to England’s unbeaten autumn and for all that Jones has spoken of a team in transition, his most recent side featured only two changes from the 2019 World Cup final with Launchbury’s re-emergence one of few notable differences.

His head coach at Wasps, Lee Blackett, believes Launchbury is “in the form of his career”, now 29 and long since established as the club’s captain. The British & Irish Lions will not want for second rows on their summer tour of South Africa but, according to Blackett, Launchbury “has to be in the reckoning”.

Whether Warren Gatland agrees is another matter. Launchbury has been passed over twice before by the New Zealander, suffering from the perception that he is not hard enough around the edges. Gatland is pragmatic enough to change his mind but Launchbury acknowledges the reputation that precedes him has been a difficult one to shake. Ironically enough however, he believes Matt Proudfoot, the South African who masterminded the Springboks’ demolition job on England’s pack in the World Cup final – now one of Jones’s assistants and maybe one of Gatland’s too in summer – has played a key role this year.

“I have worked really hard on my physicality,” says Launchbury. “In the last six months I have probably seen more of the work we do on the training ground come through on to the pitch. I have really enjoyed that role I have had. 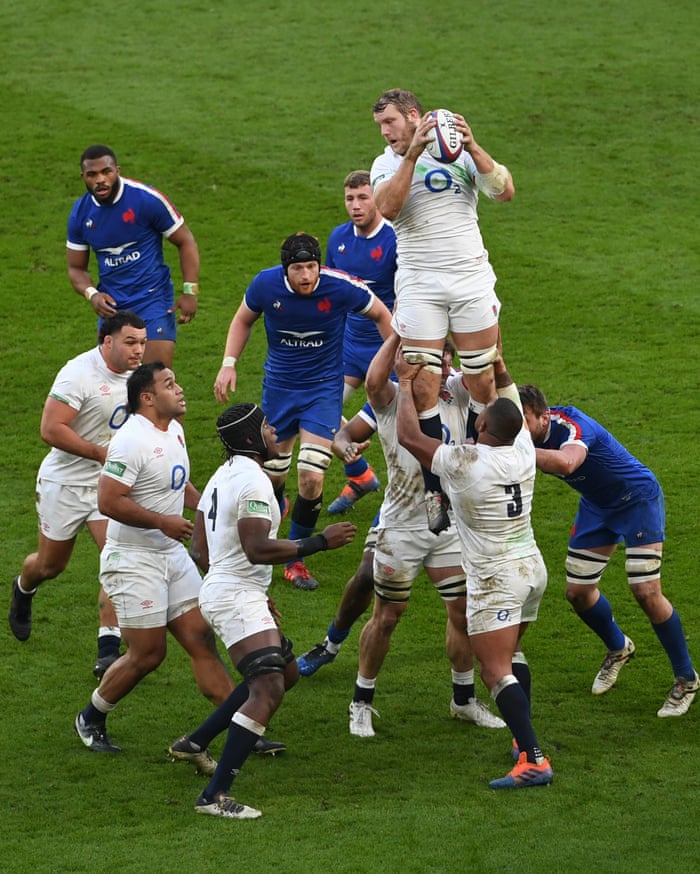 “It has always been a [perception] on how I conduct myself away from the pitch. Maybe my personality … I like to think I am cool and calm when playing. Maybe that has gone against me, but I would like to think anyone who has spent time working or playing with me, understands where I am on that level. Although I don’t show it in some of the off-the-ball stuff, maybe it is a bit more controlled.

“Matt Proudfoot has come in with a fresh pair of eyes and views things slightly differently. If you look at the South African style of rugby, you see the front five forwards are very physical and confrontational. That’s the style of rugby they look to play and impose on the opposition. I have taken bits of his background of coaching and his style of play into my game and certainly I have enjoyed that. I would say Matt over the last few months has been a big influence in that regard.”

Launchbury swerves the Lions question but is clearly aware that if it is to be third time lucky he will need to keep his place in the England side during the Six Nations. He will be missed by Wasps during the tournament – he always is when off on international duty – but goes with Blackett’s blessing. “This is my sixth season here and this is by far the best I’ve seen him play for us,” says Blackett. “It was exactly the same when he went to England this time around and I was really pleased with what I saw there. Hopefully he’s got a big summer there as well. He’s the best captain I’ve seen, as a player or coach.

“The next level he’s gone to are the collisions on both sides of the ball. He’s always won gain line with the ball in his hands, but now he’s winning gain line by being really physical in defence. He’s so motivated and his passion for the club is infectious. It’s hard for me not to get emotional when talking about Joe. I think really highly of him and I’d love him to be there in the summer.”

Launchbury returns to the Wasps side to face Exeter on Saturday in a repeat of last season’s Premiership final, having had his mandatory two-week break since England’s autumn campaign. He cut a forlorn figure at Twickenham after the narrow defeat by the Chiefs but Wasps, as demonstrated with an impressive away win at Sale last time out, are slowly rekindling the form that took them to the final.

“It was very gutting and disappointing but that is what playing big finals does,” he says. “We know how hard we’d worked to get there and it was three years since we’d previously been there. With that you get to understand you’re not guaranteed to be back there again and getting to the Premiership final is a very hard thing to do. Certainly the drive and ambition here from a club point of view is for sure to get back to those situations.”