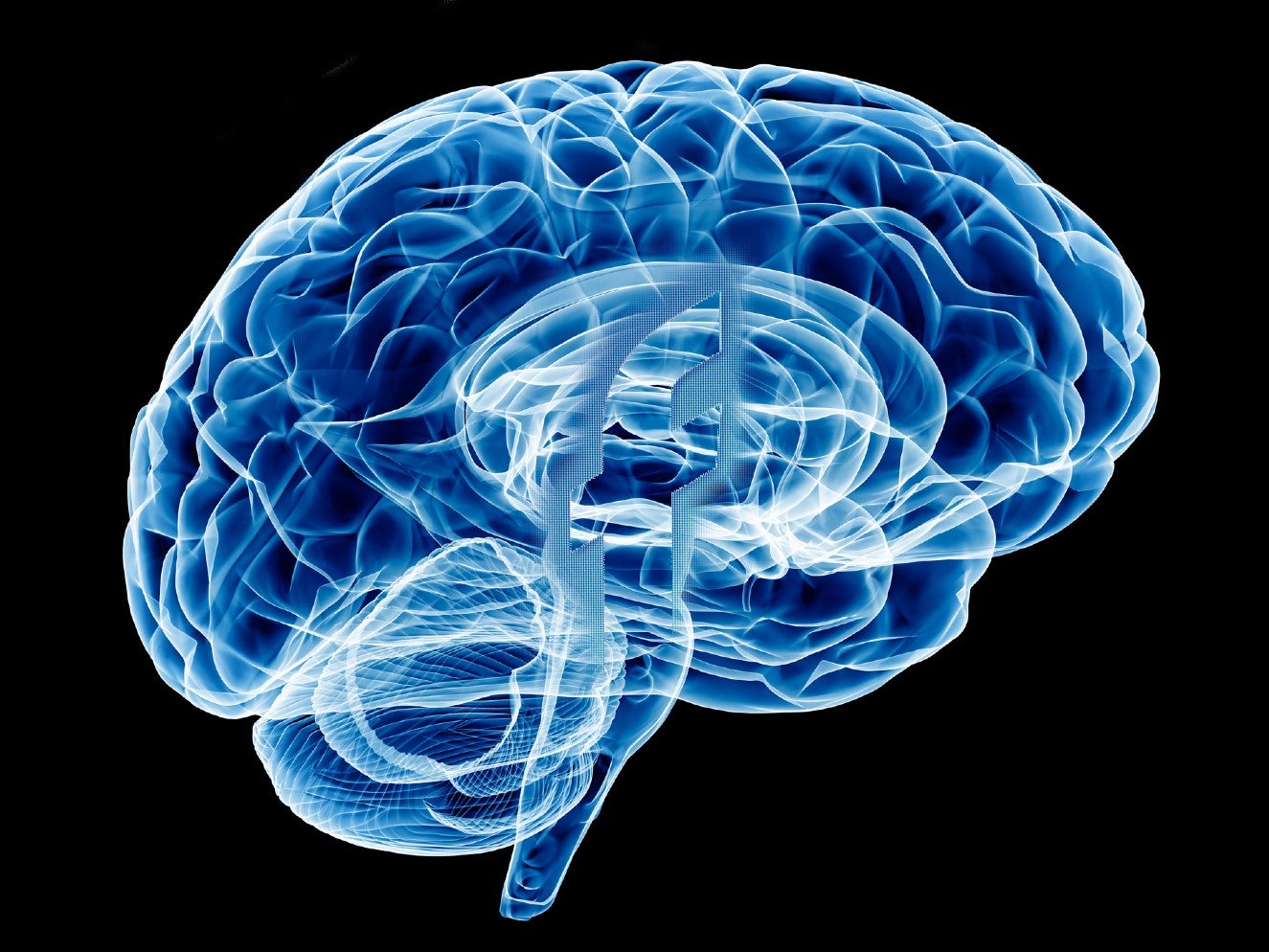 Facebook has revealed more details about its secretive plans to release a mind-reading device, telling employees in a private meeting on Tuesday how it will work.

In an audio recording of the meeting, obtained by BuzzFeed News, Facebook’s chief technology officer Mike Schroepfer explained how a neural sensor would translate people’s thoughts into computer commands, such as typing or holding a virtual object in a video game.

“We all get the privilege of seeing the future because we are making it,” he said.

Mr Schroepfer also said the firm’s public perception when it came to issues like privacy would need to be addressed before releasing any such product.

“We have to build responsibly to earn trust and the right to continue to grow. It’s imperative that we get this right so that people around the world get all these amazing technologies… without experiencing the downsides.”

Rumours that the technology giant has been working on a neural device have been circulating for several years, though few details have emerged of what form it will take.

Last year, Facebook bought a neural interface startup called CTRL-Labs in a deal estimated to be worth around $1 billion (£740 million). Facebook’s head of augmented reality, Andrew Bosworth, said at the time that the acquisition would “open up new creative possibilities” and “change the way we connect”.

The US-based startup was working on a high-tech wristband at the time of the takeover, which it claimed could measure neural activity from physical gestures and translate it into computer controls.

Earlier in 2019, Facebook divulged details of a separate type of brain-computer interface that used a headset instead of a wristband to read thoughts.

In a paper published in Nature Communications, Facebook researchers described how the headset relied on an algorithm capable of decoding brain activity to instantly transcribe what a person is saying into text.

The non-invasive wearable device could already recognise a small set of words and phrases.

In a blog post published at the same time as the research, Facebook wrote: “Imagine a world where all the knowledge, fun, and utility of today’s smartphones were instantly accessible and completely hands-free.”

The TLDR tool – named after the acronym for “too long, didn’t read” – will condense long form articles to bullet points, potentially depriving even more valuable web traffic away from news publishers.

China prepares for return of lunar probe with moon samples

Why robotics and language need each other