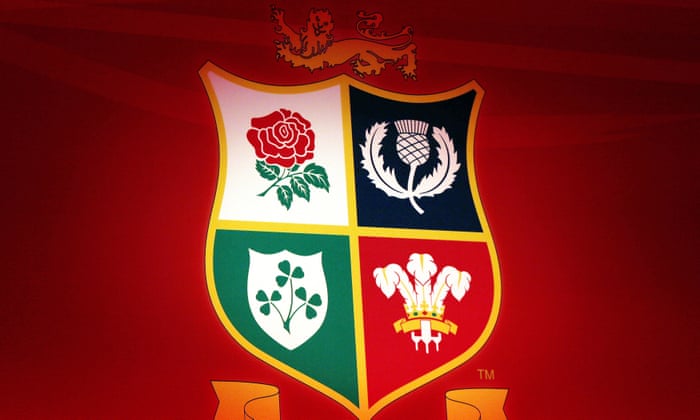 The British & Irish Lions will decide by next month whether their tour to South Africa that starts in July will go ahead after new strains of coronavirus that have emerged there and in Britain add to the uncertainty over whether fans will be allowed to watch matches.

The British government is currently advising anyone against travelling to South Africa, which last weekend became the first country in the continent to reach one million cases of Covid-19 and has banned the sale of alcohol as well as imposing a nationwide curfew.

The view of the four home unions, and their hosts, is that a tour without supporters – at least 30,000 visiting fans are expected – would neither be desirable nor commercially viable. There is no timetable yet for a vaccination programme in South Africa.

“We are making plans on the latest information available to us,” said the Lions managing director, Ben Calveley. “Given the uncertainty that continues to be caused by the pandemic in both South Africa as well as the UK and Ireland, we are very aware of the need to make a timely decision on the best way forward.

”Not least so that we can provide clarity to supporters booked to travel to South Africa or those thinking of making the trip. The Lions’ board has had repeated meetings to discuss all scenarios available and is in constant dialogue. It will meet throughout January and into February, if required, to review all relevant information and data.”

The Lions are due to play eight matches in South Africa, starting with the Stormers in Cape Town on 3 July and ending with the third Test against the World Cup holders in Johannesburg on 7 August. The Springboks have not played since defeating England in the World Cup final 14 months ago.

“We will be providing an update in due course,” said Calveley. “We continue to be in discussion with various government departments in the UK, Ireland and South Africa to get as much information as possible on this fast-evolving, complex situation.”

The former England outside-half Andy Goode said that if the Lions tour were called off, the Six Nations could be moved to fill the gap and at a time when supporters in the UK may be allowed back into grounds, but it would be bad timing for the broadcasters who have commitments to other sports, not least the Olympics in Tokyo.

Pushing the Lions tour, which is a financial necessity for the South African Union, back to 2022 would be problematic with England set to tour Australia while Ireland are in New Zealand and Wales are due in South Africa 15 months out from the World Cup in France.