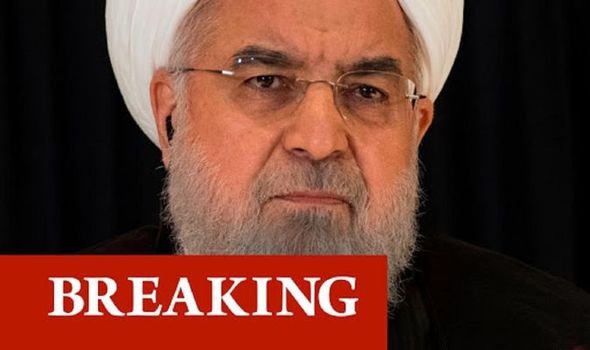 The United Kingdom Maritime Trade Operations (UKMTO) naval authority earlier said on its website that an “interaction” between Iranian authorities and a merchant vessel in the Strait of Hormuz led the ship to alter its course and proceed into Iranian waters.  British maritime security firm Ambrey identified the vessel as South Korean-flagged tanker HANKUK CHEMI and said it appeared to have been seized and had since been tracked inside Iranian territorial waters headed towards Bandar Abbas.

Ambrey said the vessel, owned by DM Shipping Co, had departed from the Petroleum Chemical Quay in Jubail in Saudi Arabia before the incident.

Maritime security firm Dryad Global said on its website that chemical tanker HANKUK CHEMI has “likely been detained by Iranian forces” in the Strait of Hormuz while inbound to Fujairah in the United Arab Emirates.

The apparent seizure comes on the anniversary of the assassination by US drone strike of IRGC commander Qassem Soleimani.