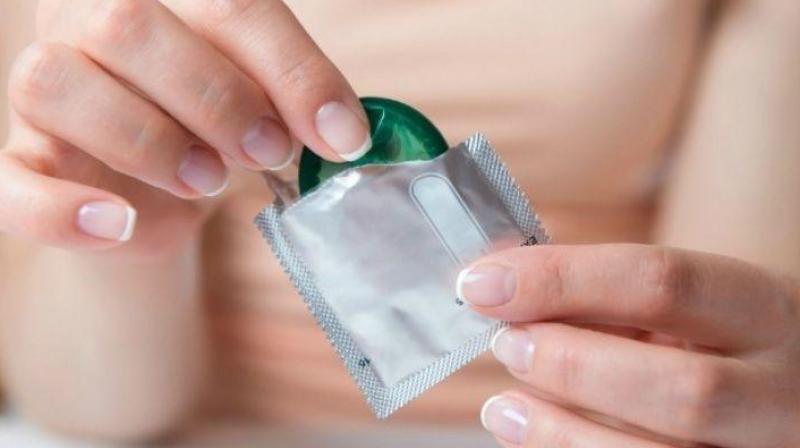 Hyderabad: Contraceptive tablet I-Pill and condoms were among the most ordered items from pharmacies in Hyderabad last year. The figures were six times more than the usual during 2020 as the covid-effect took hold and the nation went on iterations of country-wide lockdown.

This is as per the statistics released by Dunzo, a mobile delivery application. The app also showed data from Mumbai, Pune and Chennai among other cities.

The sudden eruption of coronavirus pandemic followed by an overnight lockdown has triggered large-scale anxiety but also increased intimacy among couples who were otherwise caught in their busy lives and lacked personal space and time, opined a psychologist.

"In times of war and epidemics, intimacy levels go up among sexual partners. People were anxious and living at home. Couples, married or otherwise, who were too busy with their professional lives started getting more of proximity and time. Intimacy increased as it was seen during wars," said Dr. Neha Sharma, a psychologist.

As per the findings, the day-time orders for condoms on Dunzo were on average three times more than the night orders. Hyderabad accounted for the biggest surge, a six-fold increase in demand. Hyderabad was followed by Chennai and Jaipur, recording four times and three times higher orders respectively. Mumbai and Bengaluru recorded a double-fold increase in day-time orders for condoms.

On the other hand, other wellness items and family planning products like emergency contraceptive iPill and pregnancy test kits were bought more than usual in 2020 in Bangalore, Pune, Gurugram, Hyderabad and Delhi.

Seven ways to regain control of your money in 2021

For the movie industry, every month is January now

10 of the world’s most remarkable roads

On losing a hat