Beijing claims sovereignty over the island nation of Taiwan which it insists is part of its sovereign territory. This is rejected by the Taiwanese government along with the United States, it’s most important ally.

The warning came via the Taiwan based Institute for National Defence and Security Research (INDSR).

In a new report the INDSR, which is funded by the Taiwanese Government, warned open conflict could be sparked by a miscalculation between the opposing forces.

In 2020 Chinese warplanes made at least 380 incursions into Taiwan’s air defence identification zone (ADIZ) according to Shih Shun-wen, a Taiwanese defence ministry spokesman.

An incursion also took place on Sunday when a Chinese Y-8 warplane, which is designed to target submarines, entered the ADIZ. 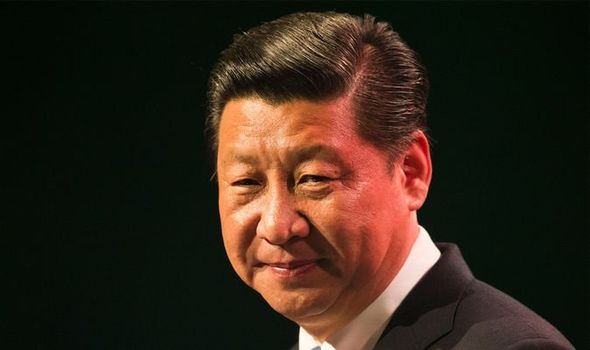 According to Taiwan’s Ministry of National Defence the county’s air force scrambled fighter jets to meet the threat.

Sunday’s incursion was the second to take place thus far in 2021.

China became increasingly aggressive towards Taiwan in 2020, holding military exercises near the island and violating its airspace. 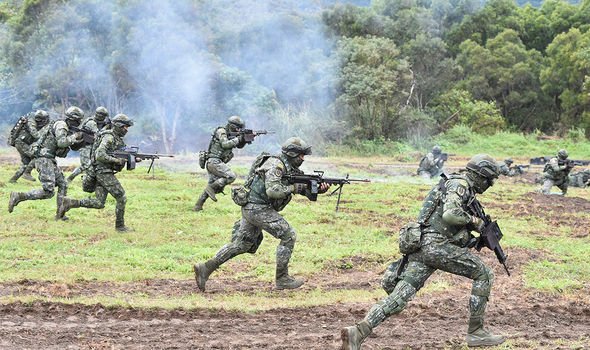 These intensified after Taiwan did anything to anger Beijing, such as steps to assert its independence.

According to the INDSR report China increased harassment after the visits to Taiwan of foreign officials, which it interpreted as conveying legitimacy.

The report adds there was little coordination between Taiwan and China in fighting the coronavirus epidemic, which it argues damaged relations between the two powers. 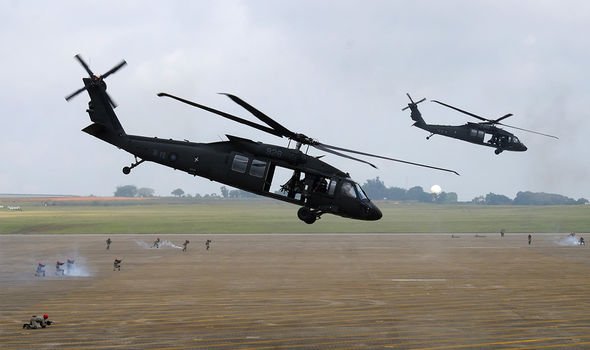 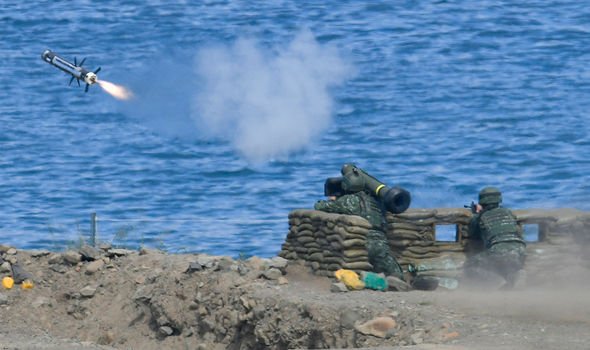 Taiwan, formally the Republic of China, was formed by nationalist armies who fled the Chinese mainland after losing the Chinese civil war in 1949.

The communist victors created the People’s Republic of China which has been dominant ever since.

Technically no peace treaty was ever signed between the two rivals.

Relations between China and the United States, Taiwan’s main ally, deteriorated sharply in 2020.

The two superpowers clashed over trade, Covid-19, human rights and a number of territorial disputes.

A tough stance on China is expected to be maintained by Joe Biden’s incoming administration.

According to the INDSR report Beijing is likely to continue its Taiwan policy, of limited military harassment, unless the US or Taiwan crosses its “redlines”. 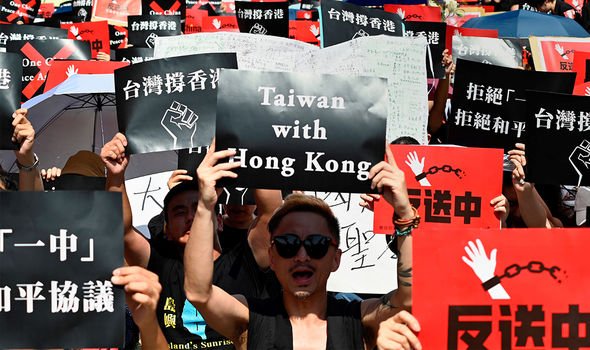 China has refused to rule out the use of force to regain control over Taiwan.

Relations between the US and Beijing are particularly tense in the South China Sea, which the Chinese government claims sovereignty over.

Washington, and many neighbouring states, refuse to accept this and American warships regularly go on “freedom of navigation” manoeuvres through the area.