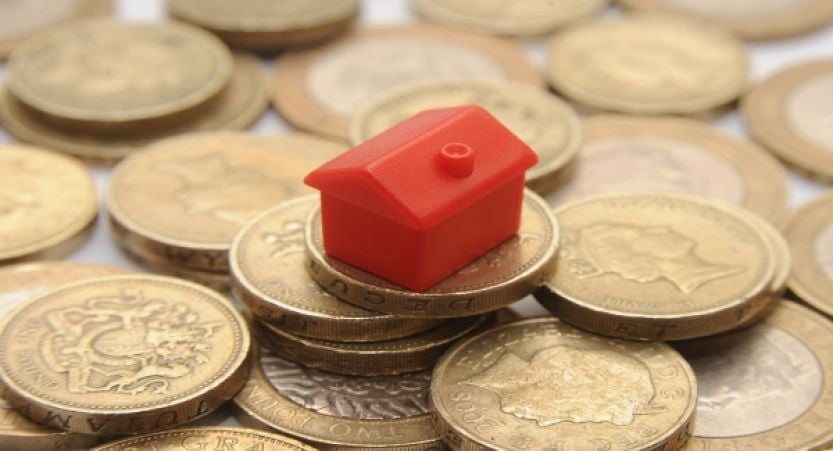 National house price inflation has surged to more than six per cent, the fastest pace in almost three years, according to the latest house price report from a property website.

The report, from MyHome.ie, found that annual asking price inflation rose by 6.3 per cent nationwide, by 4.8 per cent in Dublin and by 7.2 per cent elsewhere around the country.

Authors of the report said this was due to a number of factors, including Government supports protecting incomes and removing the risk of forced selling.

It was also due to prospective home-buyers largely being protected from job losses, mortgage lending hitting a new cycle high of €1.1 billion in October, and housing supply issues becoming more acute.

The authors said the data confounds warnings sounded earlier in 2020 that the housing market could see “double-digit” price declines.

Meanwhile, after significant increases in the third quarter, quarterly asking price inflation has tapered off — rising by 0.6 per cent nationally, by 1.6 per cent in Dublin, and by 0.6 per cent elsewhere around the country.

Newly listed properties are seen as the most reliable indicator of future price movements.

The author of the report, Conall MacCoille, chief economist at stockbroker Davy, said that house price increases were now likely in 2021.

“This quarter’s MyHome report points to an acceleration in annual asking price inflation to 6%, the fastest pace in almost three years,” she said.

“This pressure has not yet turned up in transaction prices, although the Central Statistics Office (CSO) Residential Property Price Index (RPPI) rose by 0.5 per cent in October, the sharpest monthly increase in over one year.

“It is probably only a matter of time before the official measure of house price inflation accelerates.

“As we head into 2021, homebuyers have saved additional funds to purchase homes, with sentiment helped by the likely recovery in the economy as vaccines are disbursed.

“Given that homebuilding will remain impaired, with banks seeking lending opportunities, too much cash is chasing too few homes — which can only push prices higher.”

Angela Keegan, managing director of MyHome.ie, said: “The property market mirrors the overall economy, and we are in a much better place now than we may have expected to be early in 2020 when the virus emerged.

“Government Covid-19 supports, increased mortgage lending, and the concentration of job losses among mostly lower-paid workers have ensured the property market has remained buoyant, while the ongoing issue of supply has exacerbated demand leading to a rise in house price inflation.”