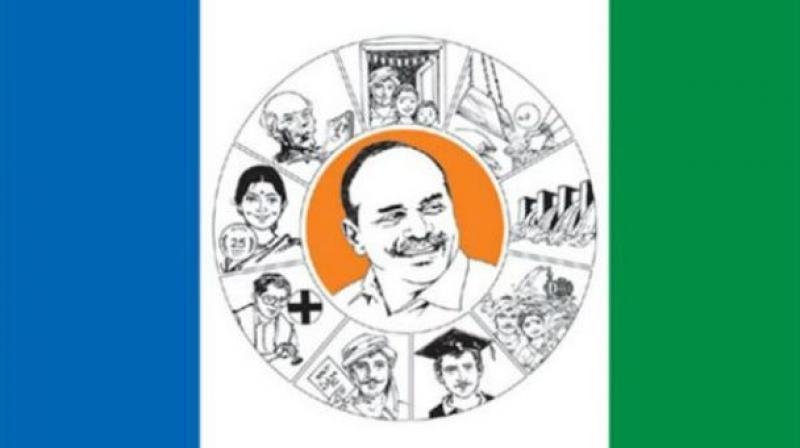 Kadapa: A Whatsapp message led to a clash on Friday between two groups of YSR Congress activists at Payasampalle village in Veerapunayunipalle mandal of this district. Several people from one group were injured.

Police officers Budida Sunil and VN Palli Mallikarjuna Reddy said there were differences over local body polls between leaders Nimmakayala Maheshwara Reddy and Sudhakar Reddy. On Thursday, Maheshwara posted a Happy New Year message to a WhatsApp group with a sticker image. Sudhakar responded to this by asking, “Do you know the Telugu New Year ever?”

This led to the confrontation. Maheshwara and his followers allegedly attacked Sudhakar with weapons. Sudhakar fired two rounds into the air with his licensed revolver. Those injured in the clash were rushed to a Proddatur hospital. Police said they would register a case and arrest the accused.

IT staff caught in US H-1B freeze