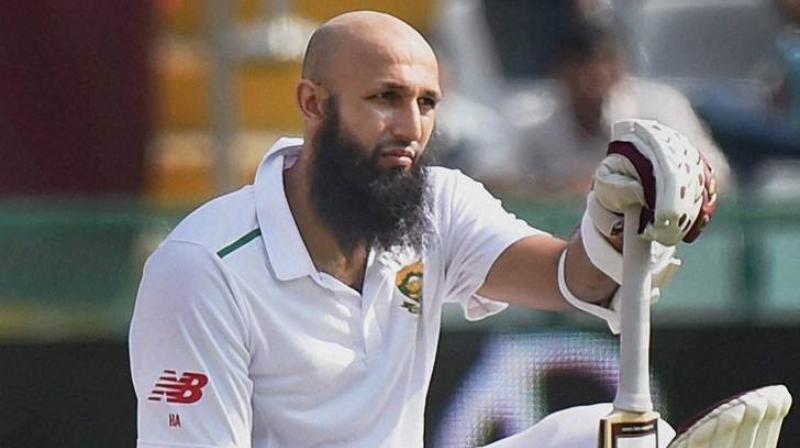 Former South African batsman Hashim Amla has been missing at the commentary during the second Test match against Sri Lanka at the Wanderers.

Amla was in the commentary box of the first Test match at Centurion, which the visiting team lost by an inning under four days.

"He (Amla) has missed the entire Test", revealed Alvin Naicket, the Head of the Production SuperSport team.

Speaking exclusively over the telephone from South Africa, he said, "Yes, Amla is away. We have made no replacement for him".

"We have enough guys and a truly diverse team of commentators".

The Test commentary is released in English and the African languages.