Donald Trump 'may engage in warfare with Iran' warns expert

Olivia Troye told the BBC’s Today Programme that she feared Donald Trump could start a war during the final days of his presidency. The former advisor to the current Vice President added that President Trump may want to begin a conflict in order to leave Joe Biden “holding the bag” after he takes over leadership of the United States.

“It would not surprise me if he engaged in international warfare again or if he took us into a conflict and left President Biden holding the bag.

“I do have concerns that this is not over with the President.

“I do have concerns about what he will do about Iran. 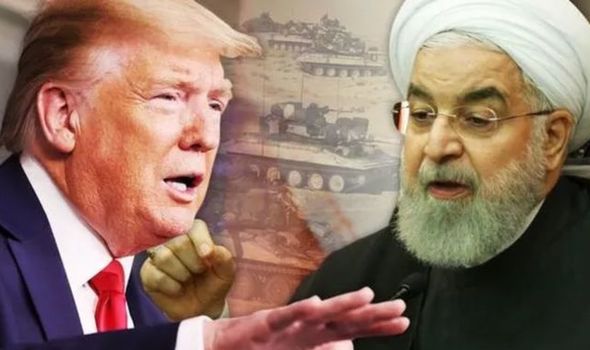 “I hope he will not engage in warfare with them.”

Ms Troye added: “I am concerned because the rails that were in place along the way are not in existence.

“The President is not of sound mind right now to make critical decisions like that.

“It is a very big concern for national security.”