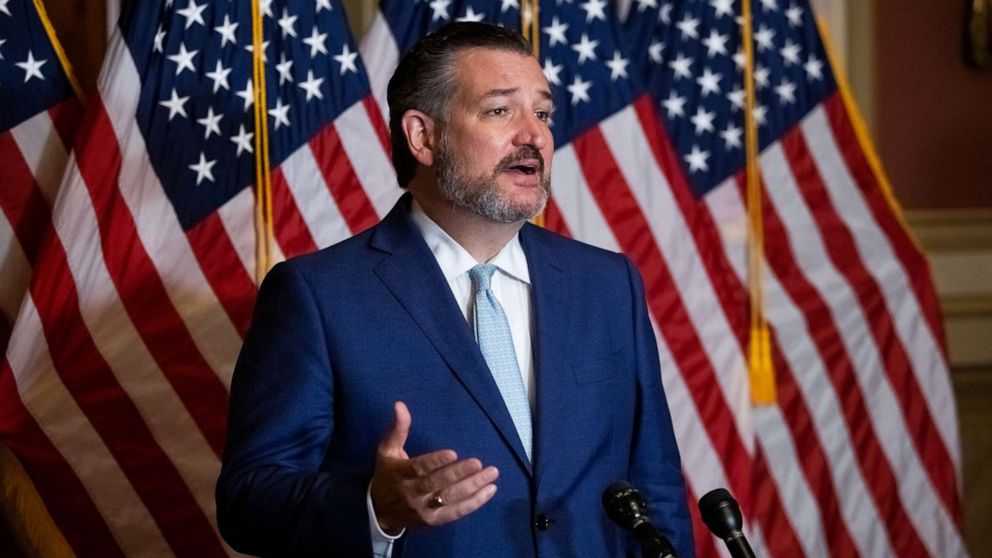 With Congress set to certify President-elect Joe Biden’s Electoral College win on Wednesday, over a quarter of Senate Republicans and possibly scores of House Republicans are planning on disputing the results.

The members organizing to challenge the result include 11 senators supporting a proposal backed by Sen. Ted Cruz, R-Texas, to establish an electoral commission “to consider and resolve the disputed returns.”

Here’s an alphabetical list of the Republican members of Congress planning to dispute the validity of at least some of the results of the 2020 presidential election on Wednesday:

Telangana Congress in a fix over PCC chief appointment

The right is hooked on a feeling