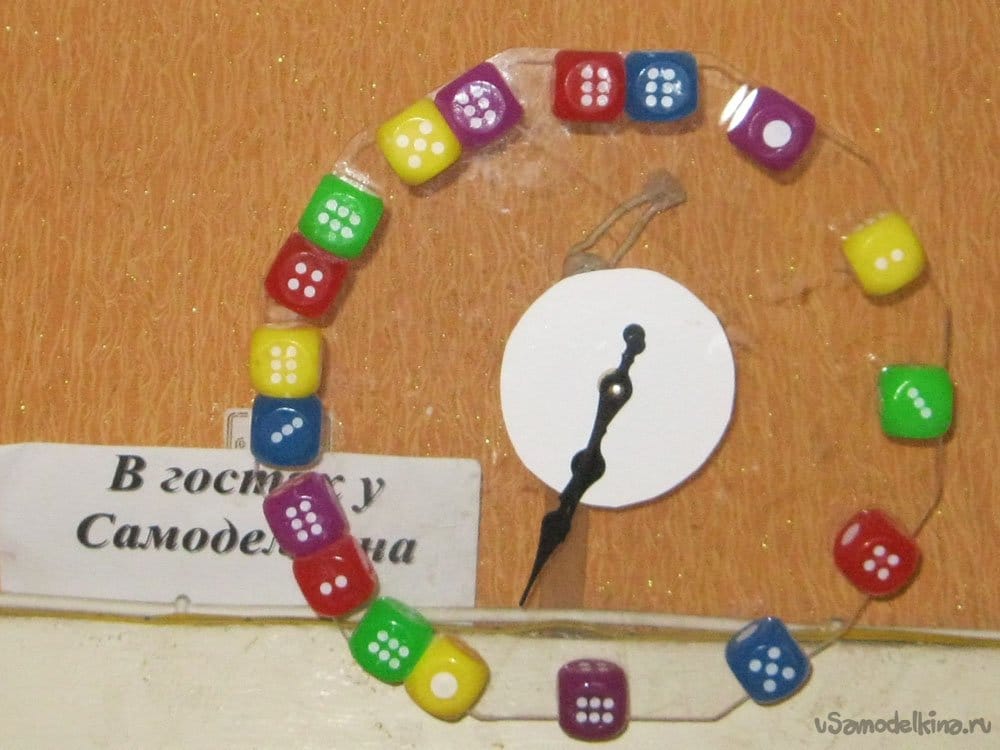 I love home wall watches that are different from those sold in the store. And even more – pure hand-made. Even at one time I made domino clock … Therefore, when I saw a lot of dice, the idea arose to use them by making improvised numbers. But their size was such that it was a stupid idea to fully use it: they were too small, they would not look or read on a large dial, so I postponed the idea until better times.
And when I saw such cubes in machines for 10-ruble coins, capable of giving out jumpers, chewing gum, candies, surprises in tiny boxes in exchange for them, I returned to the forgotten idea again. Jumpers of different colors, made not by balls, but by cubes, in the form of dice – the idea can be interesting. Therefore, I immediately move from words to deeds and go to the balcony to create another homemade product .
In addition to the jumpers themselves,
I needed a piece of plexiglass 270 x 270 mm;
double-sided tape – any, but better thin, not foamed, easier to tear off later; 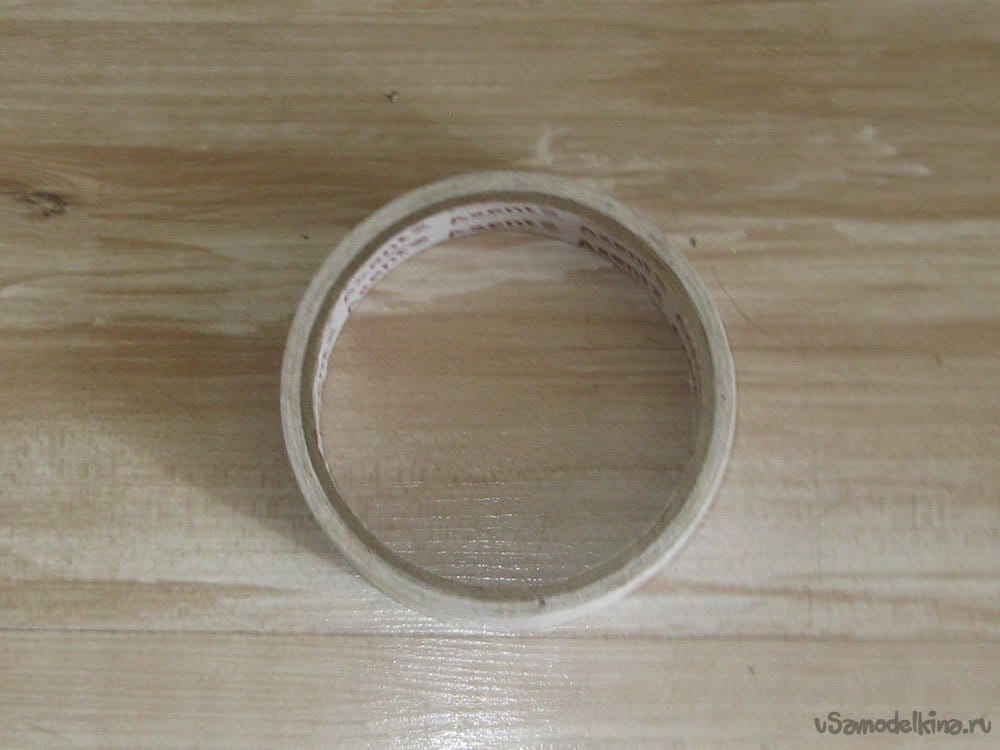 superglue – I could not find a replacement for it: all the other glues simply did not hold, did not fasten the silicone bouncing; 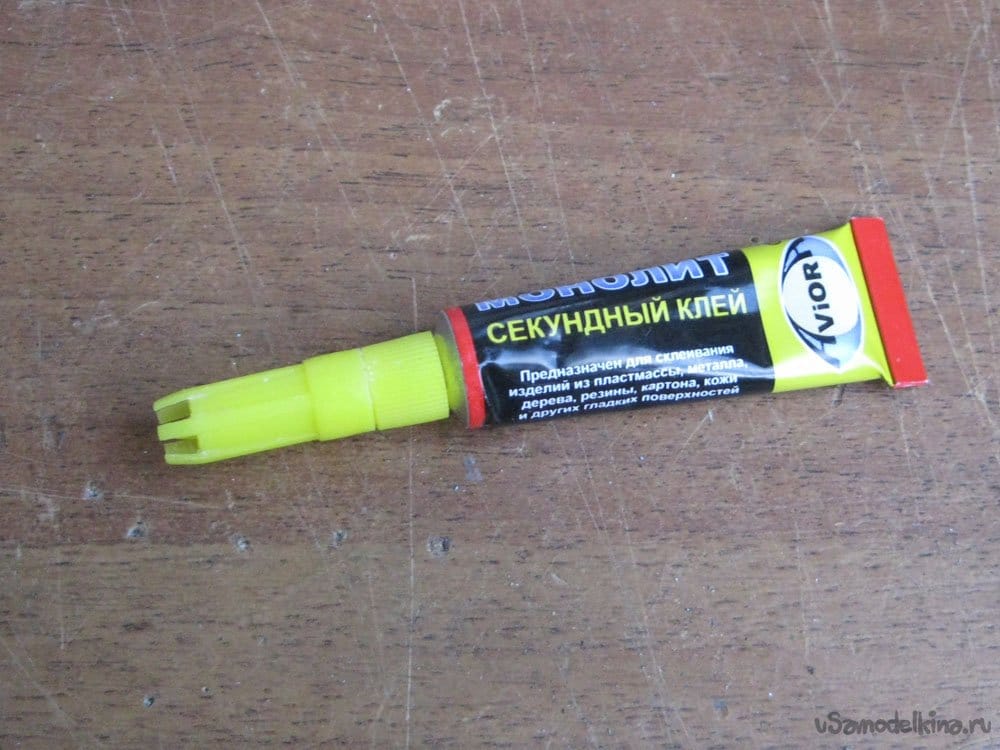 self-adhesive film – already in the process I realized that in my case it will not be needed;
grinder with cutting disc; 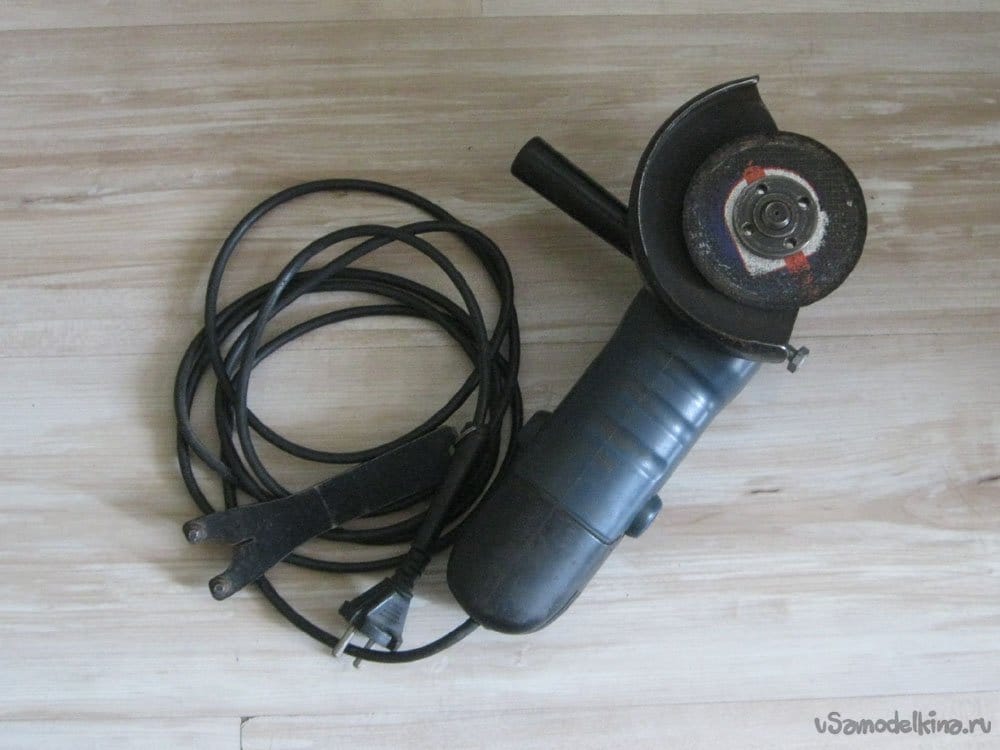 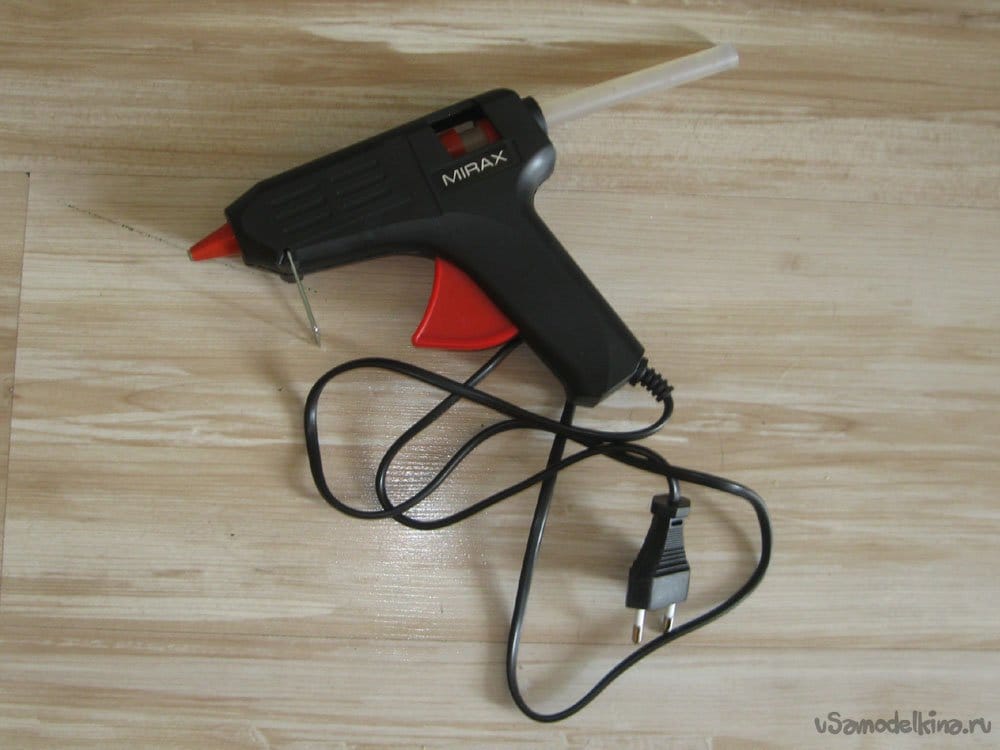 screwdriver – it acts as a conventional drill, plus an 8 mm drill. 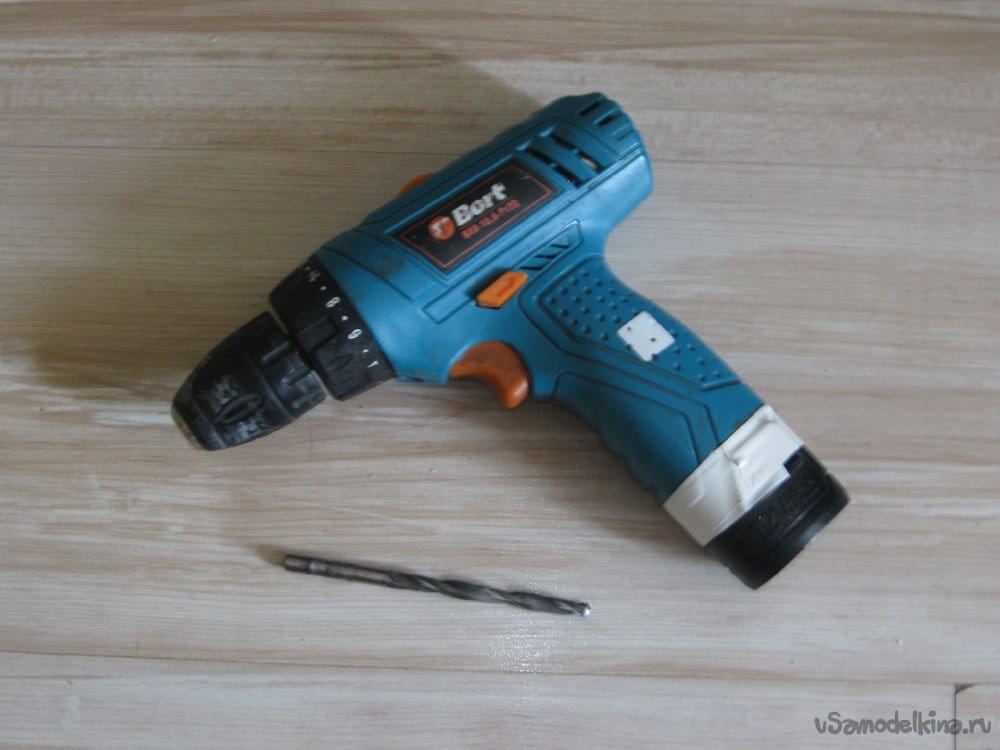 You will also need a compass, scissors and a computer with a printer to print the two halves of the pattern, glue them, 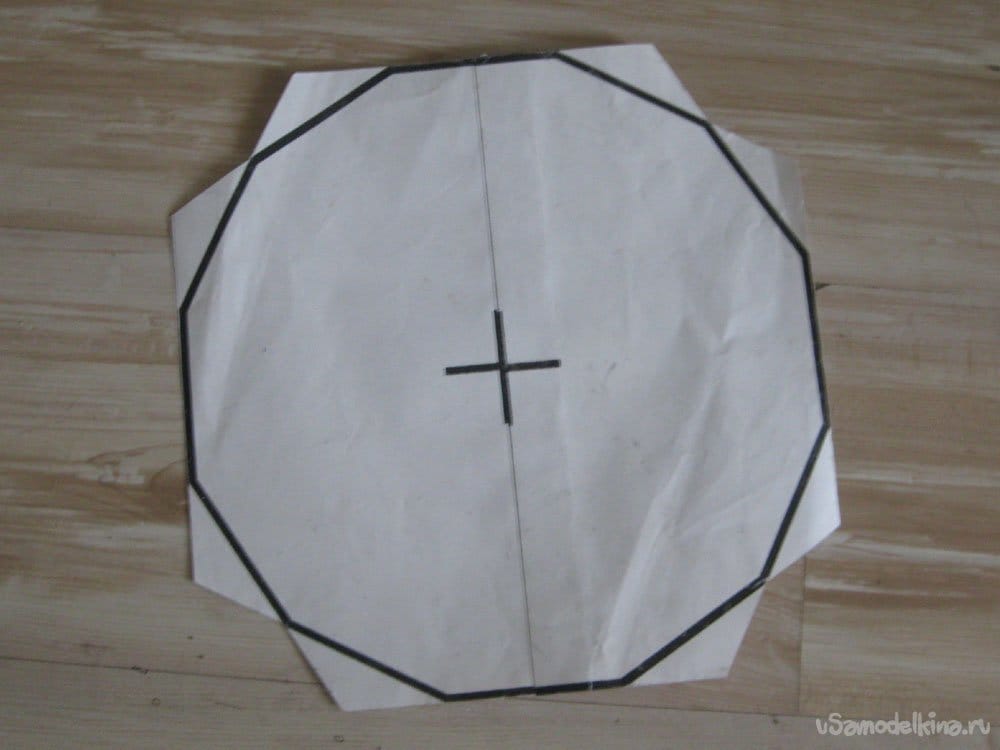 and then stick to the plexiglass. This is much easier and faster than marking in place using a ruler, marker, and even more a sharp scribe.
First of all, we cut a 12-sided from a sheet of plexiglass. To do this, in one of the holes where the additional handle is screwed in, we turn the screw, tighten it and clamp it in a vice. The impromptu cutting machine is ready.
Now it will be easier to cut out the base shape. 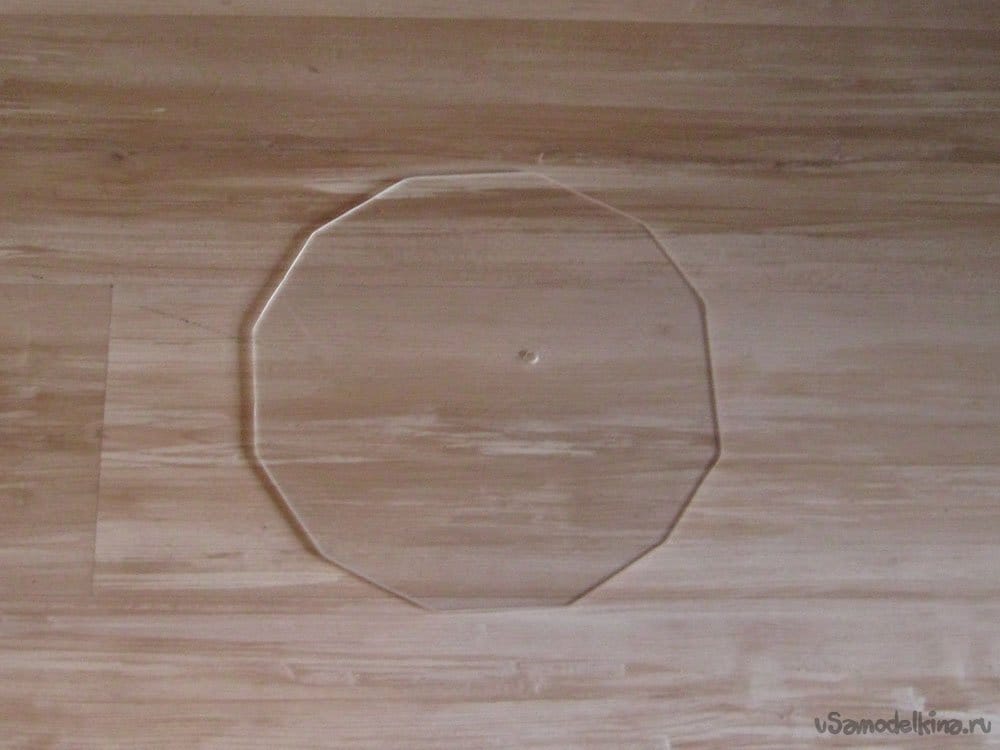 To sort the bones by color, their combination, as it turned out, is not an easy task. I called my son, he is better with combinatorial skills. 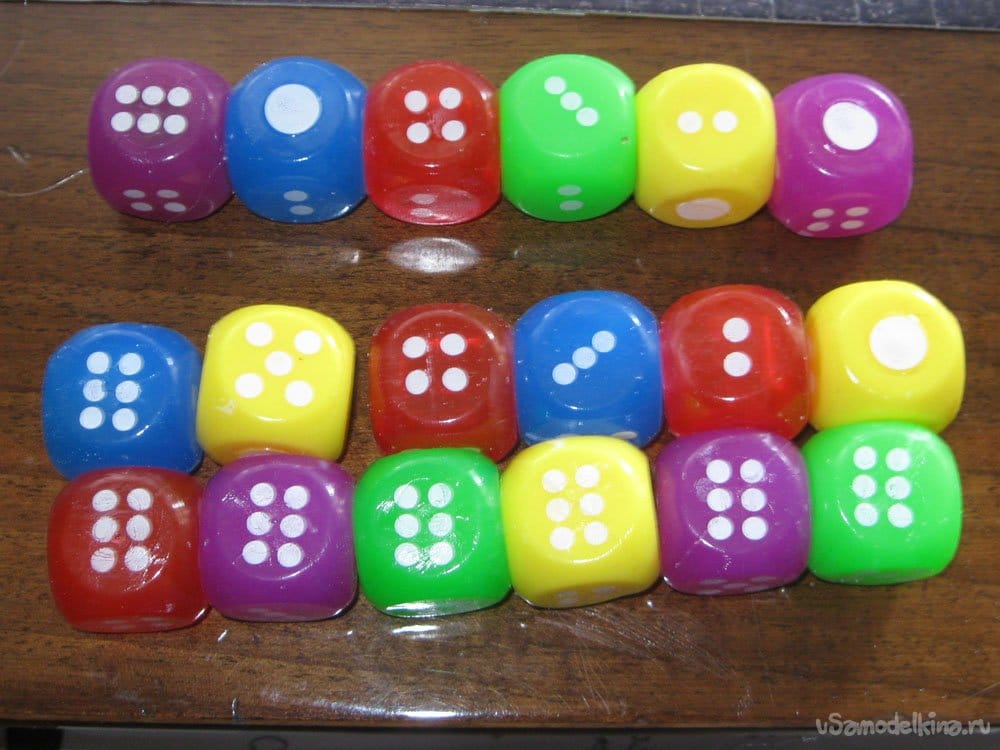 Now we paste them. Moreover, those that are two, also glue together: it will be stronger.
Clockwork. Can be used already used from other watches. Or you can search in a watch workshop or in a specialized store. I chose the first option. Easier and faster, and, as it turned out, cheaper.
< img class = "aligncenter" alt = "Wall clock & ndash; dice" src = "https://usamodelkina.ru/uploads/posts/2021-01/1610011538_foto-15.jpg"/> The mechanism, so as not to scroll, glued (glue gun to help us) and pulled. But with a black rectangle in the middle, the completely transparent dial looked frankly bad, so I couldn't think of anything better than cutting out a circle from an opaque film
and glue it in the middle. Naturally, then we go through a hairdryer so that the film settles very well. 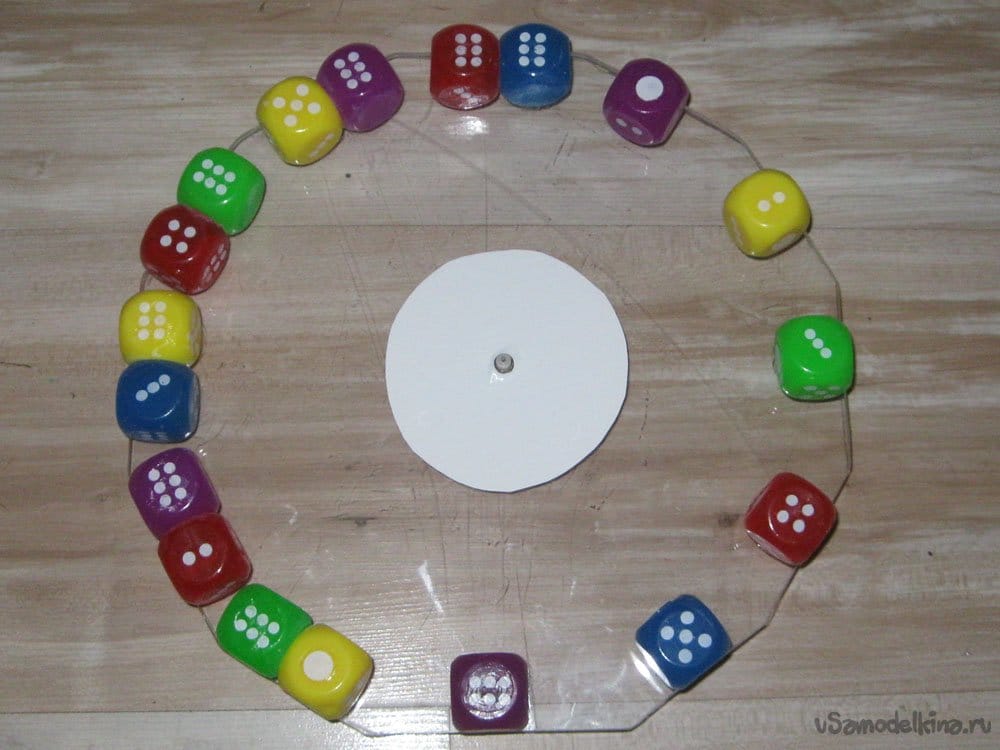 Put the arrows in place , by all means we make 12 full turns so that they do not touch either the dial or each other, insert the battery and set the correct time.
Can be hung. Original, not like everyone else's, the clock-dice are ready. I will sell this homemade product or make it to order. Email me or leave comment to discuss details.
Source:

The second life of an office chair

Folding table made of wood