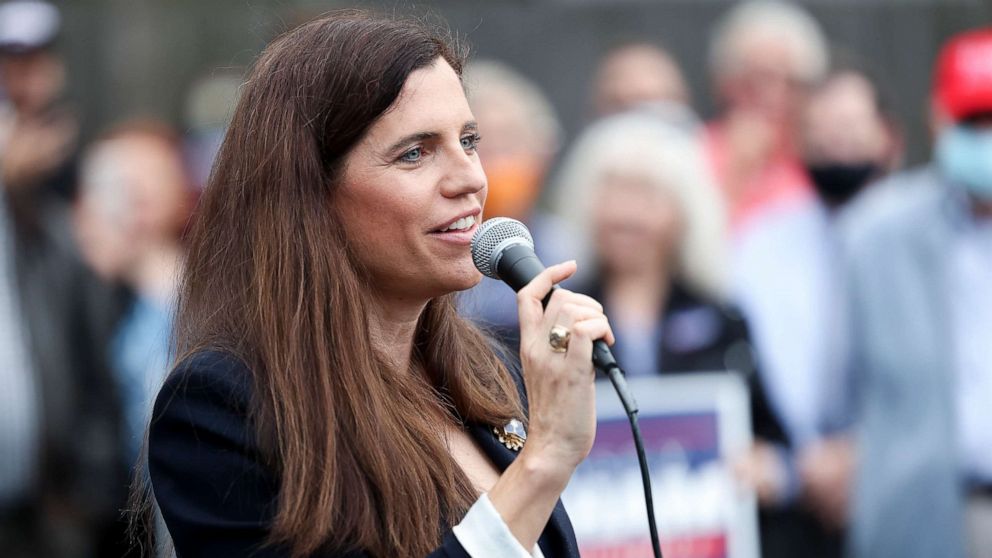 South Carolina’s freshman congresswoman Nancy Mace, a Republican, is urging her colleagues to “think twice” about voting to overturn some states’ election results during the joint session of Congress on Wednesday.

“And then in the same hand, our republic is at stake with this vote today, the dangerous precedent that’s being set, the unconstitutional precedent that’s being set,” Mace, the first woman to represent South Carolina in Congress, said. “These are tremendous times. And we need to really think long and hard about what we’re doing today and how it impacts us as a nation.”

Mace, who had the support of President Trump in her campaign, said she felt “enormous” pressure to join in the effort to object to election results in Congress, which will certify President-Elect Joe Biden’s win.

“I’m someone who vehemently supported President Trump in 2016 … and I appreciate his support,” she said. “But when I came in here Sunday, I swore an oath to the Constitution. And I take that oath seriously, even when I do not like the outcome of an election, even when I hate the outcome of the election, the right measured thing to do is to support our republic.”

She said she respects House Minority Leader Kevin McCarthy’s openness to having a dialogue about the election results.

“I do think that we need to be very, very careful when we’re making this decision and understanding the grave, grave consequences,” she went on. “And that’s the message that I am sending to my colleagues in Congress, to my constituents, that we have an enormous responsibility. And if we throw this thing away, we’re going to lose everything that we worked so hard for over the last four years. And we’re going to throw away our country. And I’m just not personally willing to do that.”

Mace said there are questions which need to be answered but that can’t be handled on the floor of the House or Senate on Wednesday.

“There are people out there that really think the vice president can singularly overturn the election today,” she said.