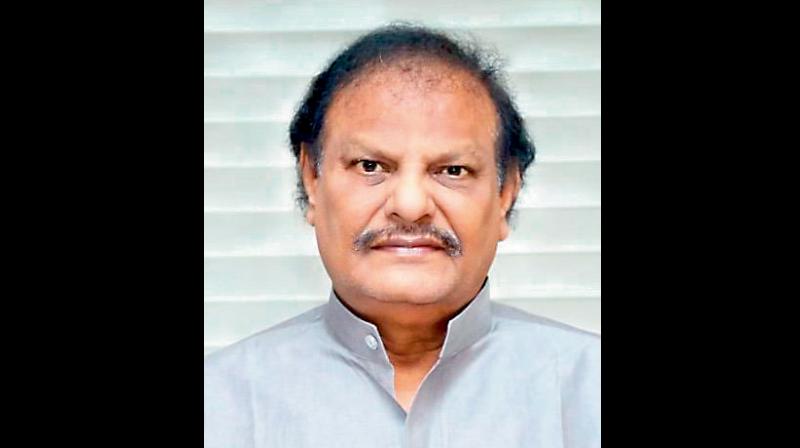 This three-time MLA was a maverick politician who survived a bomb attack on a prison cell in 1977 at Koilkuntla. He played the lead character in the 1987 Jandhyala directed "Satyagraham" and was cast opposite Sarita.

A nature lover and deeply rooted in agriculture, he is a recipient of the coveted Krishi Pandit award. A man of literature, he penned several poems and was a columnist with Vaartha and Sakshi newspapers. In a recent interaction with this correspondent, Challa said he was happy that his dreams had come true with the Owk reservoir that draws Krishna river water from the Pothireddypadu head regulator.

The senior politician was admitted in a hospital at Hyderabad on December 13 with mild fever. He tested positive for the virus.

He represented the Panyam Assembly constituency in 1981 on a TD ticket. After moving to Congress, he won from Koilakuntla in 1999 and retained it in 2004.

He started his political life with the Telugu Desam Party in 1981 and later joined Congress party. He returned to TD in 2014 and later shifted to the YSR Congress in March 2019. He was made a member of legislative council 2019.

He was survived by his wife Sridevi, two sons, and two daughters. His funeral will take place on Saturday at his hometown Owk at 3.30 pm, family members said.

The limits of LARPing