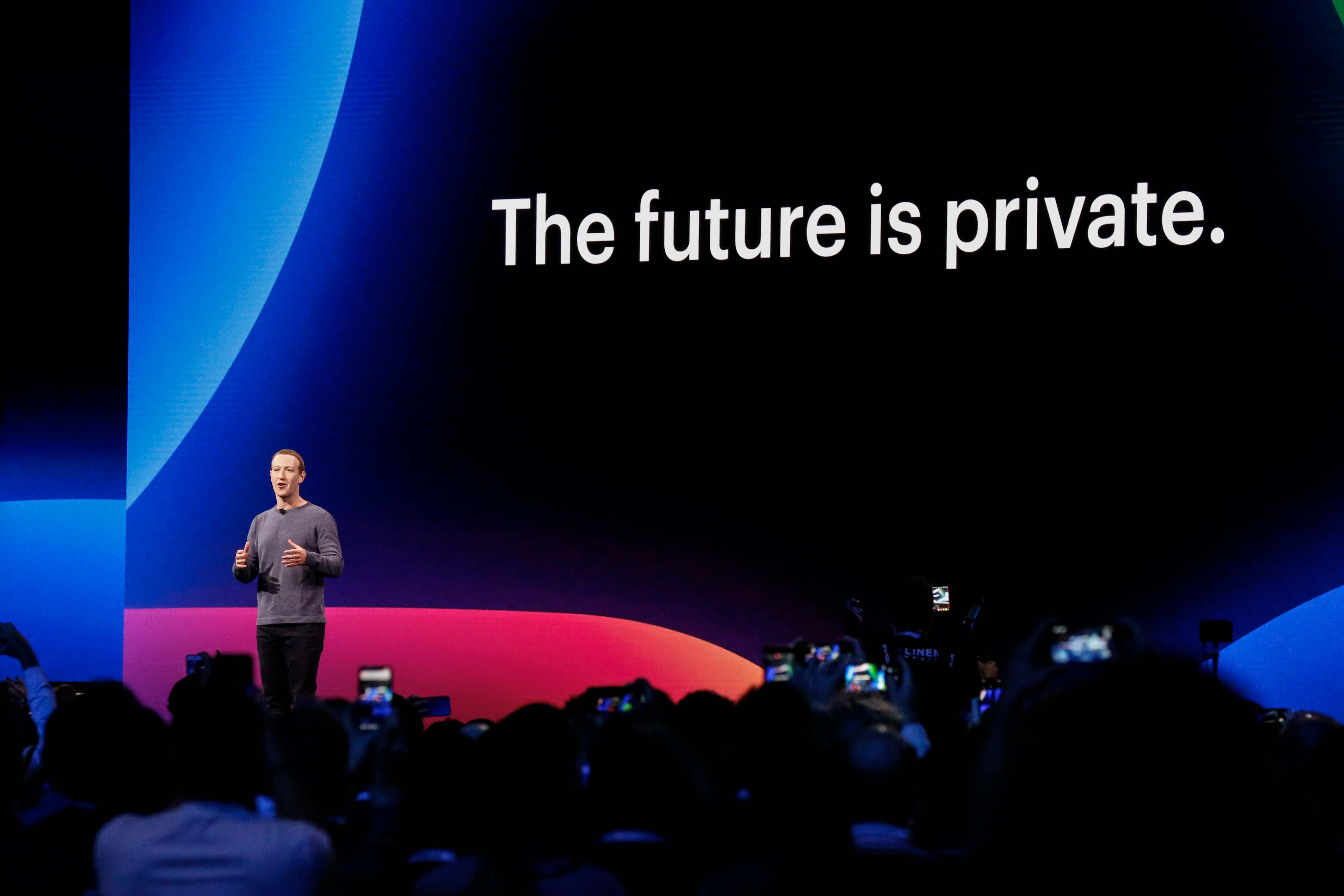 Facebook employees allegedly believe that the company is appearing “self serving” and that it looks like a “virus” for opposing Apple’s upcoming privacy changes to its iPhone and iPad software.

Recently, Facebook launched a campaign against an upcoming change to iOS 14, whereby Apple would make it easier for users to opt out of companies tracking activity across apps and websites.

Facebook claimed that Apple was was feigning its privacy concerns, and was actually more concerned with hiding its own privacy failings, favouring its own apps, and moving “away from innovative hardware products to data-driven software and media”.

Apple retorted saying that users “should know when their data is being collected and shared across other apps and websites – and they should have the choice to allow that or not.”

Inside Facebook, employees reportedly expressed skepticism and concern with the social media giant’s framing of the issue, according to internal comments and audio of a presentation to Facebook workers that was obtained by Buzzfeed News.

“It feels like we are trying to justify doing a bad thing by hiding behind people with a sympathetic message,” one engineer wrote in reply to a post by Dan Levy, Facebook’s vice president for ads and business products, on Facebook’s enterprise social network Workplace.

“Aren’t we worried that our stance protecting [small- and medium-sized businesses] will backfire as people see it as ‘FB protecting their own business’ instead?” another wrote.

“How do we pick a message that looks less self serving?” one employee asked.

Another reportedly asked why Facebook could not make the notion of opting-in to its tracking features more attractive, imitating Amazon and its Prime subscription by offering discounts on purchases.

Levy replied that the campaign was not about the company’s business model, but rather about Apple “scapegoating” Facebook. “That’s Apple’s marketing working and convincing you… they can decide how the internet should work,” he said.

“I think tech can be a lever for democratizing access and giving opportunity. Including for businesses. And if you think this is going to stop with personalized ads… well, then I disagree,” he added. The Independent has reached out to Facebook for more information about what the company believes Apple’s further intentions could be.

Facebook’ vice president of product marketing Graham Mudd said the company had been “really clear” in its marketing and press operations that Apple’s change to its software has “a financial impact” on the company. However, Buzzfeed noted that the company’s web page about the change does not mention how the changes would affect Facebook’s bottom line.

“We’re not trying to sweep that under the rug,” Mudd said. “We are, you know, a profitable, big company and we’re going to get through this and adapt our products and so forth. But the real folks that are going to get hit by this are small businesses, and that’s why we made them the focus of the message.”

“I get why the debate this week focused on our own self-interest, of course we have skin in the game. But this change impacts all online ad platforms, not just ours, which means small businesses have the most to lose and it’s worth making that case”, he tweeted.

I get why the debate this week focused on our own self-interest, of course we have skin in the game. But this change impacts all online ad platforms, not just ours, which means small businesses have the most to lose and it's worth making that case.https://t.co/NNUvb7CoFa

Some employees were reportedly unconvinced by this argument, either because they did not understand how Apple’s change would negatively affect small businesses. Another reportedly said that it made Facebook look like “a traditional trojan virus.”

“We’re not going to… be the only ones that should be allowed to track people without their consent – any company can do that, even smaller startups and malicious actors,” the employee wrote.

“The only thing I’m hearing, again and again, is ‘this is bad for the businesses,’ and I’d really like someone at the top to explicitly say, ‘People are better off if they don’t know what we’re doing, if we don’t have to explain ourselves to them, if they don’t get a choice to opt in or opt out of our practices, if we obscure it as much as possible behind interesting features and then get them to accept surreptitious tracking on the back end as long as we downplay it,’” they continued.

“Since launching this effort we have heard from small businesses literally around the world who are worried about how these changes could hurt their businesses,” Facebook spokesperson Ashley Zandy told BuzzFeed News. The company provided the same statement to The Independent.

“Because this is such a critical time for [small- and medium-sized businesses], we will continue to share those stories with the public and our employees.”

Facebook, Apple, and numerous other technology companies are under fire for allegedly anticompetitive behaviour. Facebook and Google are currently being investigated for their oligopoly in the advertising market while Apple is being criticised for the tax it levies on developers.

Facebook also reportedly floated the idea to allow other companies access to its code so other companies could create competing social networks, according to the Washington Post, in order to alleviate concerns about its dominance.

The proposal was ultimately rejected by investigators however, as it reportedly failed to properly address their concerns.

“We will continue to vigorously defend the ability of people and businesses to choose our free services, advertising, and apps because of the value they bring,” Chris Sgro, a spokesman for Facebook, said in a statement to the Washington Post, but Facebook would not allow executives to speak further on the matter.