Adam Christian Johnson, 36, of Parrish, Florida, was arrested on a federal warrant and booked into the Pinellas County jail Friday night, the records said. No bond was allowed. It was unclear Saturday if Johnson had legal representation. Following the storming of the Capitol on Wednesday, where lawmakers had gathered to certify the election of President-elect Joe Biden, the FBI had asked the public for help identifying participants, given the proliferation of images of the riots on the internet.

Five people died in the riot, including a Capitol Hill police officer.

Johnson was one of those identified on social media and was identified by the Bradenton Herald as being from Parrish, a community about 25 miles (40 km) south of Tampa.

In addition to the arrest of Johnson, there were at least 13 people facing criminal charges in U.S. District Court in connection to the riot, and at least another 40 people were facing lesser charges in the District of Columbia Superior Court, a local venue.

Many of those individuals were arraigned on Thursday and released, with an order from the judge not to return to Washington unless it is for court appearances or meetings with their attorneys. 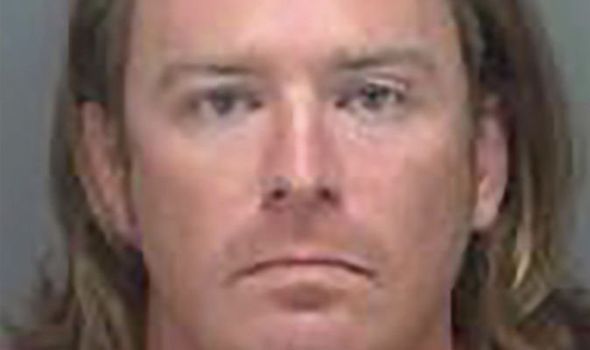 They included Cleveland Meredith, who was charged with threatening Pelosi as well as possession of an unregistered firearm and unregistered ammunition, and Richard Barnett, the Gravette, Arkansas, man who was photographed sitting at Pelosi’s desk and is also known as Bigo.

“The shocking images of Mr. Barnett with his boots up on a desk in the speaker of the House’s office on Wednesday was repulsive,” Acting Attorney General Jeffrey Rosen said in a statement on Friday. “Those who are proven to have committed criminal acts during the storming of the Capitol will face justice.”

Rosen also announced Friday that the FBI would team up with Washington’s police department to jointly investigate the death of Capitol Police Officer Brian Sicknick, who was injured while defending the U.S. Capitol on Wednesday. 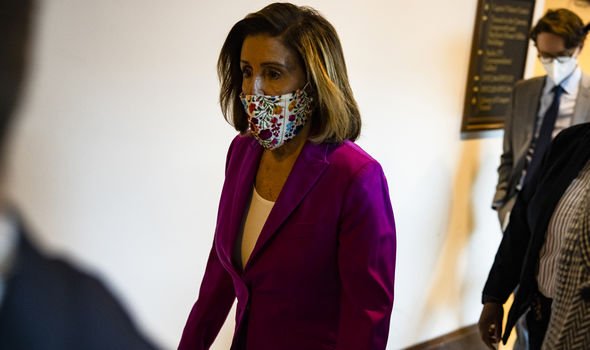 “Just because you’ve left the D.C. region, you can still expect a knock on the door if we find out you were part of the criminal activity at the Capitol,” Steven D’antuono, the FBI Washington Field Office’s assistant director in charge, told reporters in a telephone news briefing.

Capitol Police have said the Washington police’s homicide unit was probing the death.

Pelosi on Friday ordered flags at the Capitol lowered to half-staff in honor of Sicknick.

US daily coronavirus death toll passes 4,000 for the first time