LA Police Department said one man was killed when the suspect opened fire on a group of people near Fickett Market in the Boyle Heights area of the city. Los Angeles Fire Department said the victim was pronounced dead at the scene. Officials said a 27-year-old woman and a 25-year-old man were also seriously injured in the attack and were in a critical condition in a local hospital. 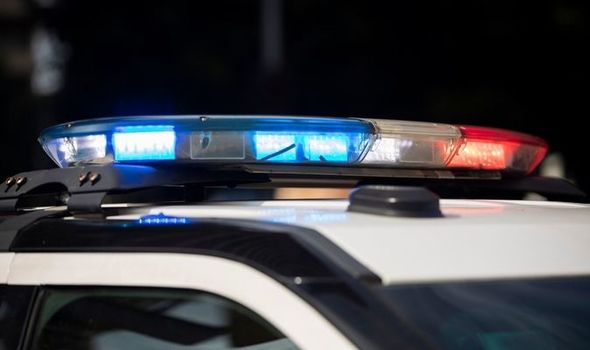 A police spokesman said the suspected gunman fled on foot from the scene and was still at large.

Witnesses said the shooting took place at a liquor store within the market on North Fickett Street.

A local resident tweeted: “This is a block from my house and I go to this market regularly.

“I’ve been watching all the police response but didn’t know that it actually took place inside the market. This is so awful.”

Another resident speculated the shooting could have been linked to a house party taking place in the neighbourhood.

A huge manhunt is now underway to try to find the gunman in the Boyle Heights district.

There have been no reports of any other injuries from the scene of the attack and no further details have been released by the LAPD.

Boyle Heights lies to the east of the Los Angeles River and has a large Latino population.