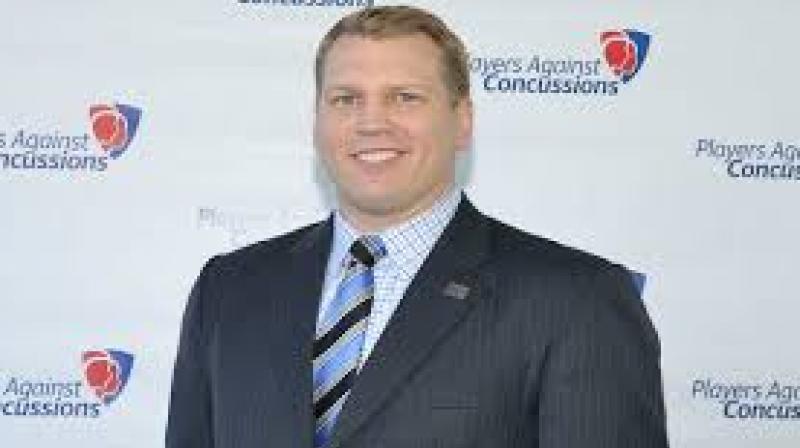 Australian batsman Will Pucovski made an impressive debut (62 runs) against India at the Sydney Cricket Ground (SCG) on a rain-affected day on Thursday.

However, the 22-year-old young batsman, who has a shocking record of nine concussion tests has to think twice on building his career in sports, according to an USA-based neuroscientist Chris Nowinski, who himself was a professional wrestler.

Speaking exclusively over the telephone from the USA, he said, "Pucovski has been cleared to play by a neurologist, so ethically, if he wants to play then he should play. But the long-term effects of 9 concussions are unclear, and could be severe. The tests we use to clear athletes are not precise, so passing the concussion test does not mean he doesn’t have permanent brain damage".

"He and the public should understand that multiple concussions can lead to problems later in life with thinking, emotions, and mental health, and that the risks likely increase with each additional concussion".

"In addition, concussions tend to take longer to recover from with each additional concussion, so the next concussion could lead to years of symptoms. With all that said, we cannot predict what will happen, so as long as he is informed of the risks, he should play and we should hope for the best for him.

"I hope he ends up in the majority of people who do not have long-term problems, and not like me fighting headaches, problems sleeping, and problems remembering", he further added.

"As a neuroscientist who had to retire from sports due to too many concussions, and as someone who still has debilitating symptoms 17 years later, my goal is to help the public understand the risks of continuing to play after 9 diagnosed concussions", he signed off.