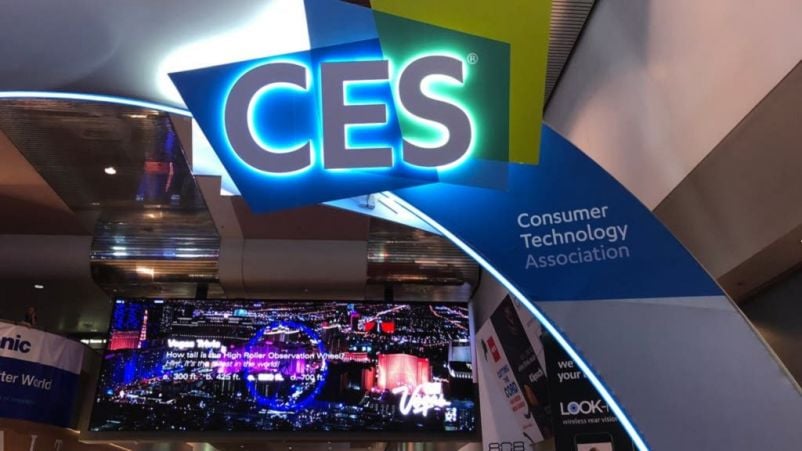 The world’s largest consumer technology show begins later on Monday as an entirely virtual event for the first time, as the tech industry adapts to the ongoing coronavirus pandemic.

CES is normally held every January in Las Vegas, with thousands of exhibitors and more than 170,000 attendees coming to see a wide range of new gadgets unveiled.

However, 2021 will see the convention move online with a new “digital venue” having been created with the help of Microsoft as a central hub for the show’s main announcements, and big-name brands including Samsung, Sony, LG and Panasonic hosting virtual press conferences instead.

Keynote speeches by executives from the likes of Google, Twitter and Amazon will be shown online during the event.

Gary Shapiro, president of the Consumer Technology Association (CTA), which organises the convention, has said the event this year will be “making history” as its “first all-digital show”.

“This new experience will feature more than 1,000 exhibitors from around the world, showcasing the latest trends and innovation in artificial intelligence, 5G, digital health, smart cities, vehicle tech and beyond,” he said.

“Technology will move us forward and CES 2021 will illustrate how innovation paves the way for a brighter tomorrow.”

A number of new devices have already been unveiled ahead of the event, including new televisions from Sony which use advanced artificial intelligence it calls “cognitive intelligence” to process pictures and sound in a similar fashion to the human brain in order to improve the viewing experience.

The pandemic has also had an impact on the type of gadgets expected to be unveiled, with computer monitors designed specifically for video conferencing having already been previewed by Dell.

The use of video calling services such as Microsoft Teams has risen dramatically over the last year as millions of people work and study from home.

Shops to face new rules on sale of alcohol from Monday