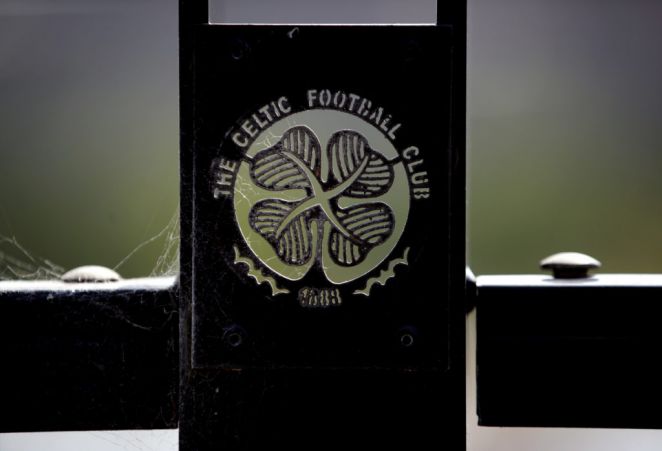 Celtic have been hit by a positive test. Photo: PA Wire/PA Images

Celtic’s decision to fly to Dubai for a training camp is set to come under further scrutiny after an unnamed player tested positive for coronavirus.

The squad and staff were tested on arrival back in Scotland on Friday.

A brief statement on the club’s official Twitter account read: “Celtic today confirmed that one player has recorded a positive test for covid-19. Clearly the player will receive all our care and full support.

Celtic today confirmed that one player has recorded a positive test for covid-19. Clearly the player will receive all our care and full support.

All other members of our squad, management team and backroom squad are negative.

“All other members of our squad, management team and backroom squad are negative.”

Foreign training camps are within the rules for professional sports but First Minister Nicola Sturgeon last week questioned whether Celtic had been adhering to social distancing guidelines after seeing photos from their hotel.

Assistant manager John Kennedy admitted on Saturday that there had been “slip-ups with minor things” and that a photo maybe painted a “bleak picture”.

But he stressed they had addressed the issue and had largely stayed separate from the wider public given they had their own area in the hotel and travelled on their own flight.

Kennedy also stated the Scottish Government and football authorities were content with their protocols.

When it was put to him that a positive test would put them in a difficult situation, Kennedy said on Saturday: “Everyone is in the same position. Look at Aston Villa, they didn’t travel anywhere, and they had a number of positive tests. You can’t pin it all purely on us deciding to go to Dubai.

”All around the country is in a very difficult situation. No-one wants to get the virus but it’s difficult to control.

“We are trying to limit the risk as much as we possibly can in our bubble but we have had a couple of positive tests when guys have been on international duty.”

The test results were confirmed 24 hours before Celtic host Hibernian in a Scottish Premiership encounter that was moved from Saturday, against the wishes of the visitors, to accommodate the Dubai trip.

The delay saw Celtic slip even further behind leaders Rangers, who beat 10-man Aberdeen 2-1 on Sunday to move 22 points clear having played four games more than Neil Lennon’s side.

“We just have to concentrate on ourselves,” Kennedy said. “We know we have put ourselves in a position which is difficult. We didn’t want to be in this position but it is what it is.

The Bhoys train ahead of our match against @HibernianFC on Monday.

“We know there is not a lot of room for error now. We just have to attack it and do what we can.”

When asked if Celtic were capable of going on a 19-game unbeaten run with two victories against Rangers to win the league, Kennedy said: “It has got to be the mindset. There is nothing else for it.

“We have got to approach it as positively as we possibly can. We know the situation is difficult, we know the challenge, but we will never, never lay down and allow things just to pass.

“We are going to attack it and go with real purpose and drive to try and turn it around and hopefully at the end of the season we can be in a better place and sit down and look at it then.”