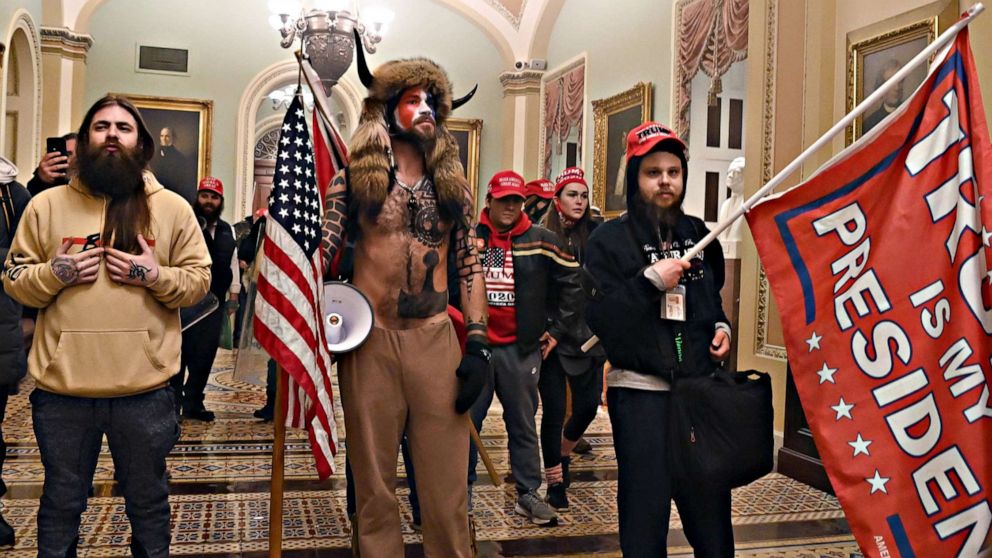 Some of the most shocking images that arose from the insurrection last Wednesday were of Trump supporters streaming out of the U.S. Capitol building. These rioters had damaged and defaced government property and at least one person was killed inside.

Over the following days, local and federal authorities arrested dozens of people across the nation for their involvement in the siege and the deaths of five people since Wednesday, including Capitol Police Officer Brian Sicknick, whose death will be investigated as a homicide.

Others, including military veterans and police officers, were implicated by their employers. The Seattle Police Department, a printing service in Maryland and a Chicago real estate agency are some that have taken action after identifying employees who participated in the riot.

Social media played a huge role in law enforcement tracking these protesters down. Many rioters posted on various platforms throughout the chaos, sharing images and video of themselves and the people with them.

Even if the users tried to remove their posts, media outlets and other users have already duplicated the images and video, sharing them widely. The FBI also put out a call for tips to help identify rioters. Law enforcement used this public information, as well as highly specialized investigative tools, according to Margolin.

“The investigation goes into very complex and high tech types of methods,” Margolin told “Start Here.” “We’re talking about the ability for law enforcement to look at cellphone data. And it’s not even cellphones that were necessarily being used. If you were calling home or calling somebody else, [that can be tracked with] pinging of cellphones.”

Law enforcement didn’t just scour information from Wednesday’s events. Many of the protesters who went to Capitol Hill last week posted openly about their intentions in the days and weeks leading up to the insurrection.

“In the run-up to the rally and then the riot at the Capitol, a lot of people were posting what they wanted to do, that they wanted to act out violently,” Margolin said. “They were bringing weapons. In fact, there was a discussion … on social media in advance about the rioters possibly taking members of Congress hostage using the zip ties.”

One of the key reasons authorities were so unprepared for the violent protest was because the Department of Homeland Security’s Office of Intelligence and Analysis had been scaled back since the summer, Margolin said.

In the wake of the insurrection, Democrats are taking steps this week to remove President Donald Trump by first calling on Vice President Mike Pence to invoke the 25 Amendment. If this move is blocked by Republicans, Democrats will vote on a bill Tuesday and impeachment later this week.