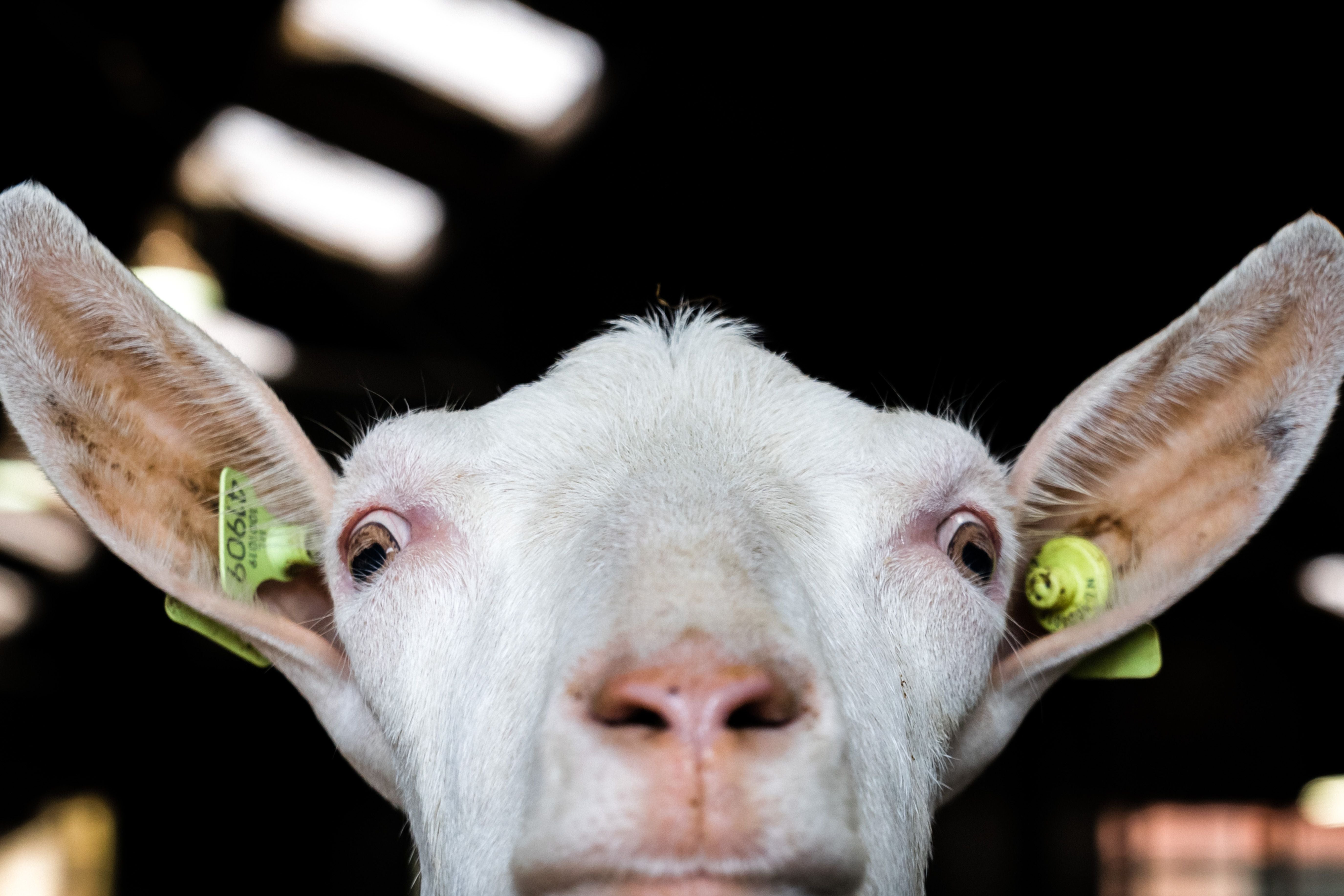 Voat, a controversial Reddit clone that hosted “politically incorrect” content and conspiracy theories like QAnon, has been shut down by its owner due to a lack of funds.

An investor “defaulted on the contract in March 2020”, site co-founder Justin Chastain wrote in a post announcing its closure, and as such the site lost “all of it’s funding.”

Mr Chastain “personally decided to keep Voat up until after the US election of 2020”, and had been “paying the costs out of pocket but now [was] out of money.”

“Some say life is worth it all if you can help just one single person. In this way I know Voat was worth it because you guys have changed thousands and thousands of people’s hearts and minds. You’ve made so many people aware of the lies taught as truth and the truth taught as conspiracy. It’s beautiful. What a great thing,” Mr Chastain continued.

Voat launched in 2014 as an alternative Reddit platform dedicated to “free speech”, and as such allowed hate speech, racism, and other content that would be banned on more mainstream platforms.

It rose in popularity in 2015, when Reddit banned groups that promoted violence against women, and eventually others popularising racism

Voat’s web host, hosteurope.de, dropped support for the site in the same year after it “received significant information that the content on [the] server includes political incorrect parts that are unacceptable for us”.

It also said that it had to take action “due to the fact that we cannot keep bond of trust to you as our customer”.

Since then, the website had reportedly been host to other antisemitic and racist content, and had apparently been approached by an unnamed US agency due to the large quantity of death threats made on the platform.

More recently, the site was a gateway to QAnon conspiracy theorists, who claim without any evidence that there is a covert operation to oust President Trump and that there is a secret sect of elite Satan-worshipping paedophiles in government, business and the media.

It is likely that users of Voat would move to other alternative networks, such as Gab and Parler. Gab is infamous for being host to antisemitic conspiracy theories from the Pittsburgh shooter, who is accused of killing 11 Jewish people at the Tree of Life synagogue in 2018.

Discussion of Voat on those platforms is currently scarce. There were no posts on Gab that were immediately visible when searching for “Voat”, while only 19 posts on Parler used the hashtag “#voat” at time of writing.

“I just saw that #Voat is shutting down on Christmas. I tried Voat. It was by far the most frustrating userbase I’ve interacted with”, one user wrote on Parler about the website’s closure.

“I think it took a day for me to be called a ‘n****** lover’. I was so conditioned to SJWs [social justice warriors] calling me a racist I took it as a compliment.”

Many Capitol rioters implicated by their own social media posts