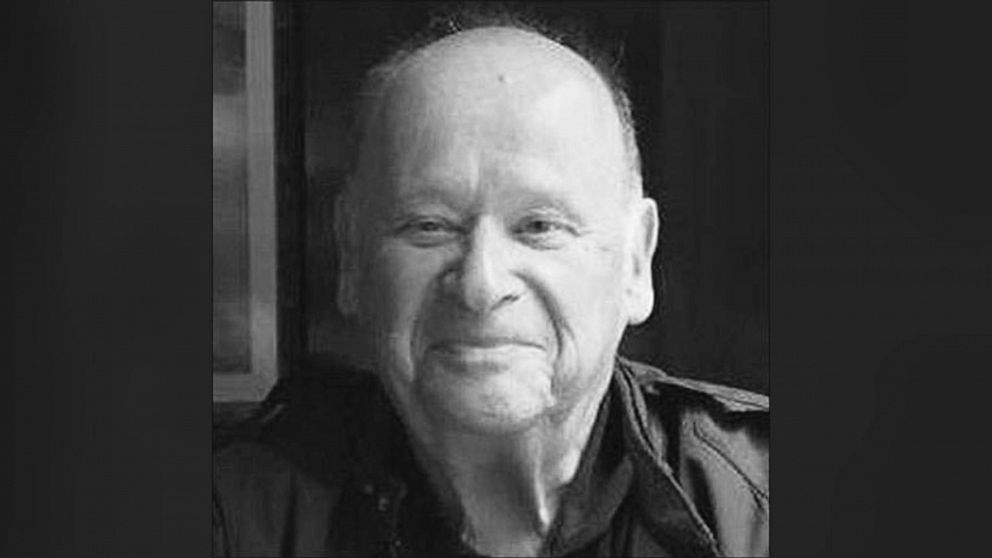 The coronavirus has taken the lives of more than 357,000 Americans and counting.

Those we’ve lost come from all backgrounds and include the very people — first responders and medical staff — who have been working so diligently and selflessly to stem the tide of the infection and care for the sick. But the virus has also highlighted the disparities in the U.S. — taking a disproportionate toll on communities of color, the elderly and the poor.

Here’s a look at some of the lives lost:

John Borges, a patrolman with the Taunton, Massachusetts, police, died on Dec. 24.

“Patrolman Borges was a twenty year veteran of the Taunton Police Department, Search Manager for the SEMLEC Search and Rescue Team, a lead trainer for MEMA and active with the Civil Air Patrol,” the department said. “Ptlm. Borges loved being a police officer and cared dearly about the community he served.”

The department shared this photo, taken in the wake of a fire.

“John was comforting a Portuguese speaking resident who was displaced by the fire,” the department said. “It displays the compassion John had for everyone he encountered.”

“He loved to travel; he was proud of the 36 cruises he took around the world, where he saw the glaciers in Alaska, the pyramids in Egypt, the coast of Argentina, and so much more,” his granddaughter, Hannah Orenstein, told ABC News. “He liked playing poker, rooting for the Patriots and the Red Sox, and spending time with friends and family at the pool. He was a connoisseur of happy hour, when he would put out a spread of Jarlsberg, salami, and Crown Royal.”

“He was funny, easy-going, warm, thoughtful, and always opinionated. He had the sweetest smile. The most important thing to him was making sure his family was taken care of,” Orenstein said.

Hart is survived by his sister, two daughters and three grandchildren.

“I’m heartbroken that he’s gone,” Orenstein said. “He is missed so dearly.”

The 42-year-old died on Aug. 6 after collapsing in his wife’s arms, ESPN reported.

Since 2004 James was a beloved assistant football coach at a local high school, where he was known as “Coach James,” The Oxford Eagle reported.

“He was so much to so many and portrayed an amazing capacity for compassion and motivation,” the Lafayette County School District said.

“He wanted the best for and from his students and athletes,” the district said. “He was a champion to so many.”

During her 27-year career, she was a “mentor to hundreds,” the FDNY said.

“She was a professional medical provider who responded to help those in need on countless calls, and she was a calm voice during major emergencies ensuring New Yorkers received the urgent care they needed,” said FDNY Commissioner Daniel Nigro. “Our entire Department mourns her loss.”

Ford is survived by her four children.

He spent 17 years in the classroom, teaching math, science and social studies.

Krol, a husband and father of five boys, was also the middle school’s football and baseball coach, WNCN said.

He died on June 4 at the age of 53, The Washington Post reported.

Williams was an elementary school custodian before joining the D.C. police, and he spent much of his career mentoring students, the Post reported.

“Whether on the foot beat or in a hallway at school, he made it his business to know every person, whether it was the local store owner or a teacher,” Police Chief Peter Newsham said at his funeral, according to the Post. “He took medication to elderly members of the community when they couldn’t get to the drugstore. He checked in on schools, he coached basketball and helped in the cafeteria at lunch,” Nesham said. “He was the kind of dedicated police officer that each community wants.”

Williams leaves behind his wife of 27 years. They raised two daughters and five sons.

What Mike Pence should learn from Judas