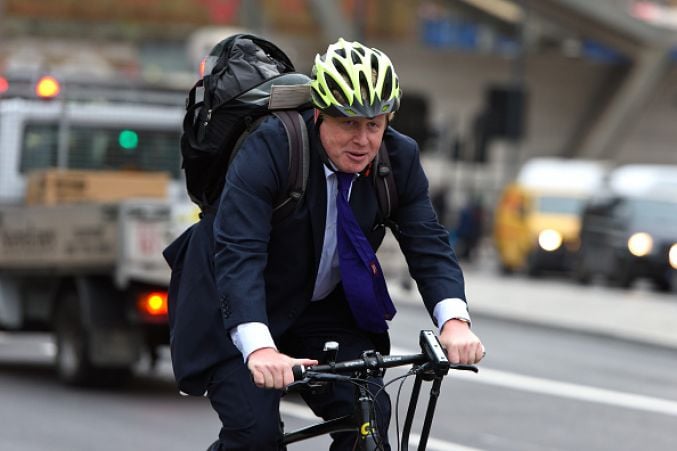 Boris Johnson did not break the law when he took a bike ride 11km from his residence at Downing Street, London’s police commissioner Cressida Dick has said as she called for greater clarity on England’s Covid regulations.

The British prime minister sparked controversy after it emerged he went on a cycle ride in the Olympic Park in east London at the weekend after imposing strict coronavirus restrictions on most of the country.

Opposition politicians accused Mr Johnson of hypocrisy over the incident.

Official regulations brought in by Mr Johnson say that exercise is limited to once a day and you should not leave your local area, in a bid to halt the surge in coronavirus cases.

The Metropolitan Police chief said people should stay close to their homes when exercising.

Asked about Mr Johnson’s bike ride, she told the BBC she would not comment on individual cases, adding: “The public are looking to all of us as role models, for all of us in public life, if you like.

“What I can say is that it is not against the law. I think that’s implicit.”

Asked how she interpreted the term “local” regarding exercise, Dame Cressida added: “For me, a reasonable interpretation of that is that if you can… go for your exercise from your front door and come back to your front door.

“That’s my view of local.

“It is complicated. I understand that.”

Asked if Covid guidance should be made clearer, the Metropolitan Police chief said: “Anything that brings greater clarity for officers and the public in general will be a good thing.”