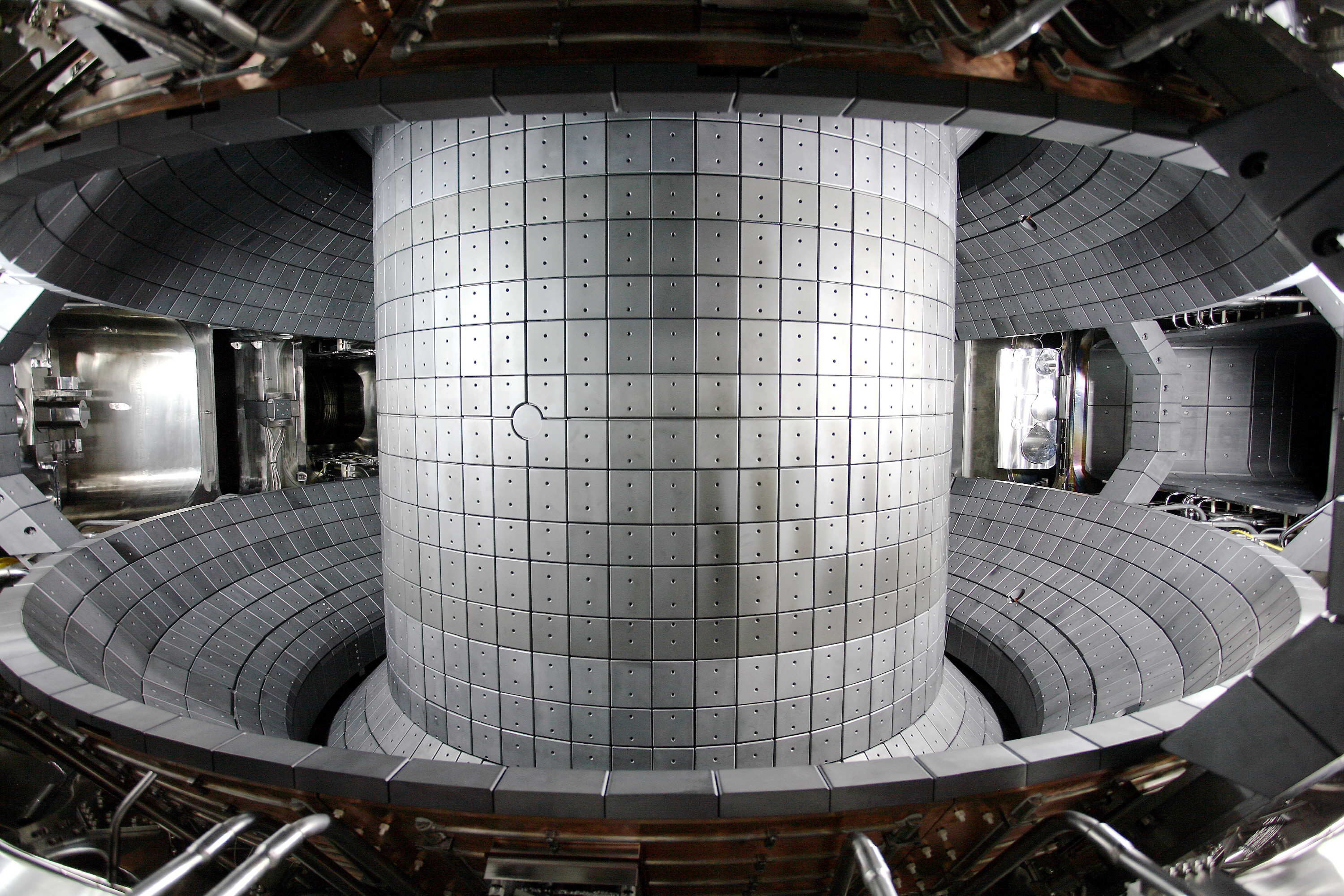 South Korea’s ‘artificial sun’ has set a new world record by reaching a temperature of over 100 million degrees Celsius for longer than ever before.

Rather than the traditional celestial body, this ‘sun’ is the Korea Superconducting Tokamak Advanced Research (KSTAR) – a fusion reactor where ions and electrons are heated and separated.

KSTAR managed to heat plasma at the blistering temperature for 20 seconds, over twice as long as the eight-second achievement managed by the machine in 2018.

The KSTAR team improved the performance of one of its plasma operation modes, called the Internal Transport Barrier mode, which made it able to heat the plasma for so long.

“The technologies required for long operations of 100 million- plasma are the key to the realization of fusion energy,” Director Si-Woo Yoon of the KSTAR Research Center said in a statement.

“The KSTAR’s success in maintaining the high-temperature plasma for 20 seconds will be an important turning point in the race for securing the technologies for the long high-performance plasma operation, a critical component of a commercial nuclear fusion reactor in the future.”

The final aim of the KSTAR is to achieve operation for 300 seconds at a temperature of over 100 million degrees, which it hopes to have accomplished by 2025.

This temperature will eventually become “a compelling basis for high performance, steady state fusion plasmas,” according to Dr. Young-Seok Park of Columbia University.

Fusion devices mimic the same reactions that take place inside the Sun, hence their name, and could potentially provide a powerful and limitless source of clean energy by releasing massive amounts of energy that can be converted into electricity.

Unlike nuclear fission, it creates little radioactive waste and is considerably less dangerous, but is also more expensive.

In December 2020 China powered up the HL-2M Tokamak reactor, which managed to heat plasma to a temperature of 150 million degrees Celsius.

How to watch the Quadrantids meteor shower tonight