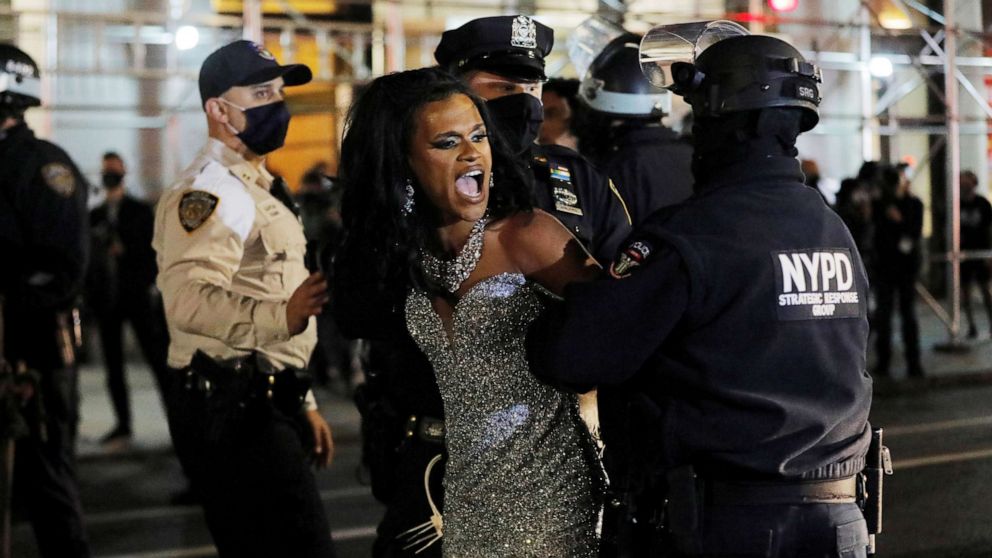 New York Attorney General Letitia James on Thursday escalated her criticism of the New York Police Department in a lawsuit against the NYPD over its handling of Black Lives Matter protests this past spring.

The lawsuit accuses the department and the individuals of failing to address what it calls a long-standing pattern of abuse evident in the tactics used to quash the demonstrations that raged over the death of George Floyd at the hands of police.

“There is no question that the NYPD engaged in a pattern of excessive, brutal, and unlawful force against peaceful protesters,” James said. “Over the past few months, the NYPD has repeatedly and blatantly violated the rights of New Yorkers, inflicting significant physical and psychological harm and leading to great distrust in law enforcement.”

James’ suit cites dozens of examples of allegedly blatant misuse of power, including unlawful arrests of medics and lawyers, excessive force and kettling, a maneuver in which officers corralled protesters, closed in and made arrests.

NYPD Deputy Commissioner John Miller said the attorney general’s lawsuit “doesn’t seem to meet the standard of a federal monitor. It doesn’t seem to illustrate a pattern of practice, which is required under the law.”

“But we will, as with most civil lawsuits, address those assertions in court,” Miller told reporters in response to the suit.

In July, James issued a report saying the protests had shaken public confidence in the NYPD, and she recommended an independent panel – not the mayor – appoint the police commissioner and handle officer discipline.

James now seeks, through her lawsuit, injunctive relief to include court-ordered reforms enforced by an independent monitor.

The lawsuit comes amid growing calls in some political corners to rein in police powers and hold officers accountable for abuse. In her news conference Thursday, James is also expected to echo the contrast that has been made about the treatment of BLM protesters versus the Capitol rioters, as voiced during Wednesday’s impeachment debate by Rep. Jerry Nadler.

“We have a duty to observe, Madam Speaker, that racism played a direct role in this incitement,” he said. “The president’s violent rhetoric is always at its most fevered pitch when he is talking about the civil rights and civic aspirations of Black Americans and other minority communities.”