The European nation reported that 23 elderly people have died within days of taking the Pfizer COVID-19 vaccine, with 13 of those deaths said to be related to “side effects”. All those who suffered supposed side effects were nursing home patients and at least 80 years old.

Despite the deaths, health officials have not expressed concern but instead plan to adjust their guidance on who should receive the vaccine.

Steinar Madsen, medical director with the Norwegian Medicines Agency, said: “It is quite clear that these vaccines have very little risk, with a small exception for the frailest patients.

“Doctors must now carefully consider who should be vaccinated.

“Those who are very frail and at the very end of life can be vaccinated after an individual assessment.” 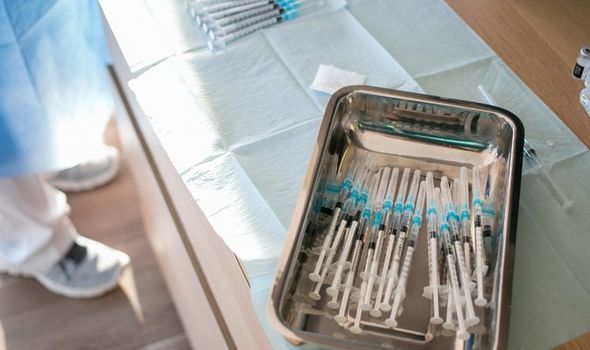 Pharmaceutical firm Pfizer – whose vaccine is also being distributed in the UK – said it is “aware of the reported deaths”.

A spokeswoman for the company said: “Norwegian authorities have prioritised the immunisation of residents in nursing homes, most of whom are very elderly with underlying medical conditions and some which are terminally ill.

“(The Norwegian Medicine Agency confirms) the number of incidents so far is not alarming, and in line with expectations.

“All reported deaths will be thoroughly evaluated by (the agency) to determine if these incidents are related to the vaccine. 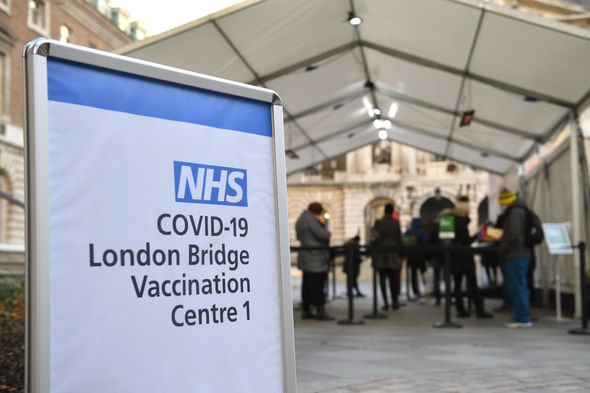 “The Norwegian government will also consider adjusting their vaccination instructions to take the patients’ health into more consideration.”

Besides those that died, nine had suffered serious side effects including allergic reactions, strong discomfort and severe fever.

Seven had less serious ones such as pain at the injection site.

Norway have reported more than 57,000 cases and 500 coronavirus-related deaths so far. 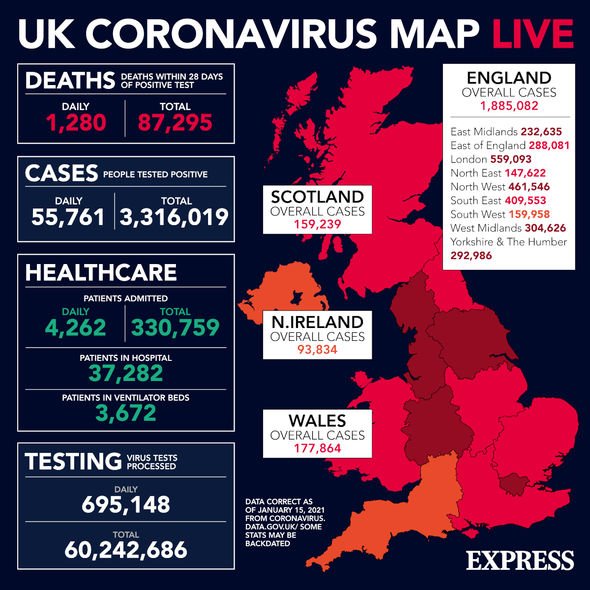 Pfizer told Norway it would receive 18 percent fewer doses than expected next week, according to Geir Bukholm, director of infection control at NIPH.

“This temporary reduction will affect all European countries,” he said.

“It is as yet not precisely clear how long time it will take before Pfizer is up to maximum production capacity again.”

In the UK, the Government has issued guidance on potential side effects of the Pfizer jab. 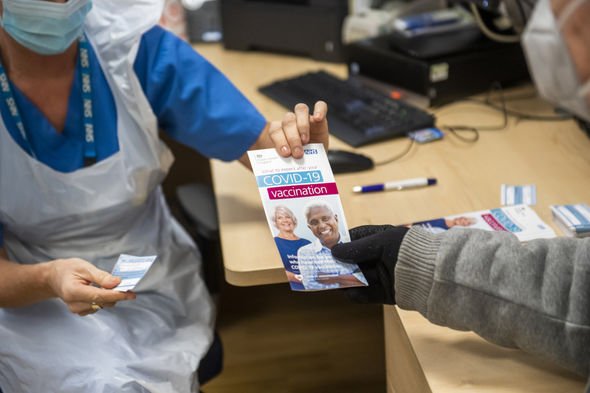 On cdc.gov, they wrote: “These side effects usually start within a day or two of getting the vaccine.

These symptoms include pain, swelling and redness in the arm which got the shot as well as chills, tiredness and headaches.

The Pfizer/BioNtech vaccine – much like the Oxford/AstraZeneca jab – requires two doses. 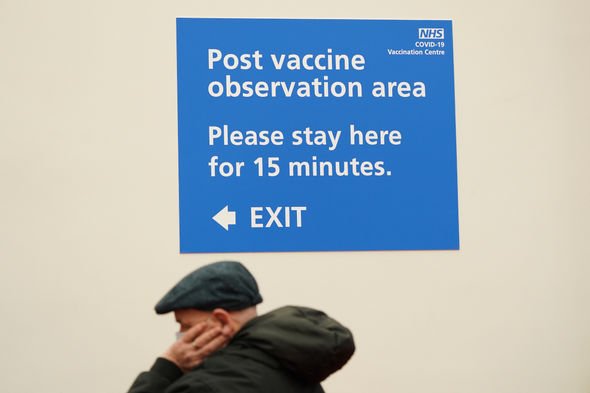 It was the first vaccine to be approved in the UK.

Pfizer has said it has tested the vaccine’s efficacy only when the two vaccines were given up to 21 days apart.

But the chief medical officers said the “great majority” of initial protection came from the first jab.

They said: “The second vaccine dose is likely to be very important for duration of protection, and at an appropriate dose interval may further increase vaccine efficacy.

“In the short term, the additional increase of vaccine efficacy from the second dose is likely to be modest; the great majority of the initial protection from clinical disease is after the first dose of vaccine.”