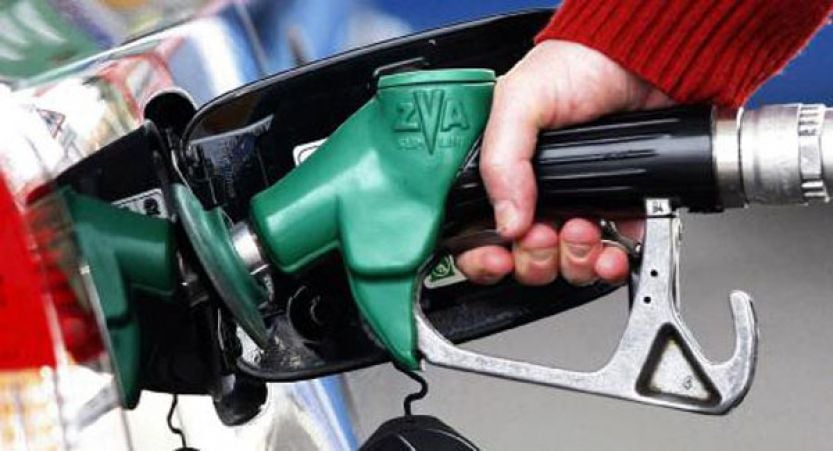 A surge in crude oil prices has led to an increase of approximately two cent in the average cost of a litre of fuel in Ireland.

According to the AA’s latest fuel price study, the cost of a litre of petrol, has increased by 2.6c to a current rate of 129.9c on average — up from 125.5c last month.

Meanwhile, diesel prices within the past month have increased at a slightly lower rate climbing from 119.0c on average in December to a current rate of 120.8c per litre.

Among the main drivers for the price increase at the pumps is a noticeable increase in the cost of crude oil within the past 30 days. Following significant drops earlier in the year followed by a period of stability in recent months, crude oil costs have risen from approximately $48 dollars per barrel in mid-December to a current rate of approximately $56 per barrel.

“Fuel prices tend to increase in the winter months as global demand for crude oil increases, but with many countries still implementing lockdown measures to prevent the spread of Covid-19 demand for oil and fuel is likely to be lower than previous winters. Unfortunately, that does not mean that prices at the pumps won’t increase but are likely to do so at a slower rate,” Conor Faughnan, AA director of consumer affairs stated.

“Average fuel prices still remain significantly below what there were 12 months ago, but that doesn’t mean motorists shouldn’t shop around when it comes to buying fuel in order to see where extra savings may be available.”

Despite the month-on-month increase, both fuels remain significantly below the per litre cost seen at the start of last year. In January 2020, the AA’s monthly fuel study found that a litre of petrol cost 144.5c per litre on average, with diesel costing 135.9c per litre.