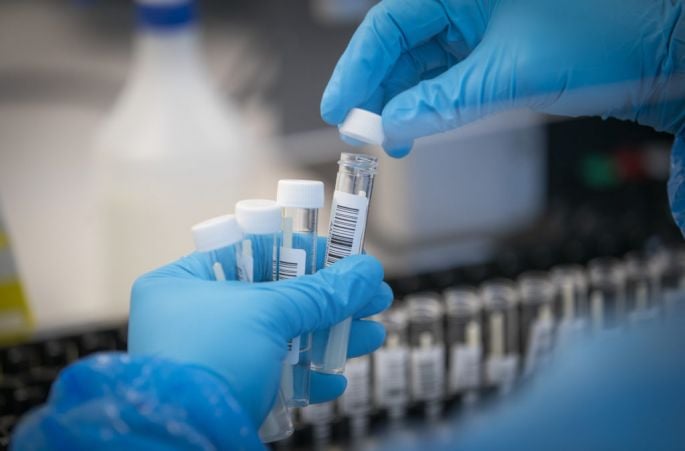 The European Commission is urging EU states to do more on sequencing the genome of the Covid-19 samples to spot mutations quickly, the EU health commissioner told Reuters today, amid the spread of the more contagious British variant.

Coronavirus variants are believed by scientists to have fuelled a surge in global Covid-19 cases, which are now close to 95 million, as nations race to procure vaccines and tighten lockdown measures.

“We need to urgently do more genomic sequencing across the EU to identify variants, and share information between us. This is critical,” EU health commissioner Stella Kyriakides said.

Most EU countries have so far done little or no sequencing at all, meaning that if more dangerous variants develop among their populations they are unlikely to identify them.

“We are ready to support our member states actively, with expertise, with infrastructure and with funding to increase capacity in the EU,” Ms Kyriakides added.

The proposals will be part of a new document on Covid-19 policy the executive EU Commission will publish on Tuesday ahead of a teleconference of EU leaders on Thursday, EU officials said.

All major variants have so far been found outside the EU, namely in Britain, South Africa and Brazil, although that does not mean they necessarily developed in the countries where they were first spotted.

About 1.5 million new infections are detected weekly in Europe, but most EU countries perform sequencing on less than 150 positive samples per week, with 10 countries reporting even less than 20 sequencing weekly, data from the European Centre for Disease Prevention and Control (ECDC) show.

Although the ECDC says these numbers may be underestimations, because countries do not share all data with EU partners, they are very far from the 10,000 sequencing Britain does in a week.

The EU country with the highest rate is Denmark which processes an average of around 1,200 samples per week since September, and publishes results usually three weeks after a test is conducted, the ECDC says.

Most other European countries take on average 4-5 weeks, with a few having longer delays up to 10 weeks, according to the ECDC.