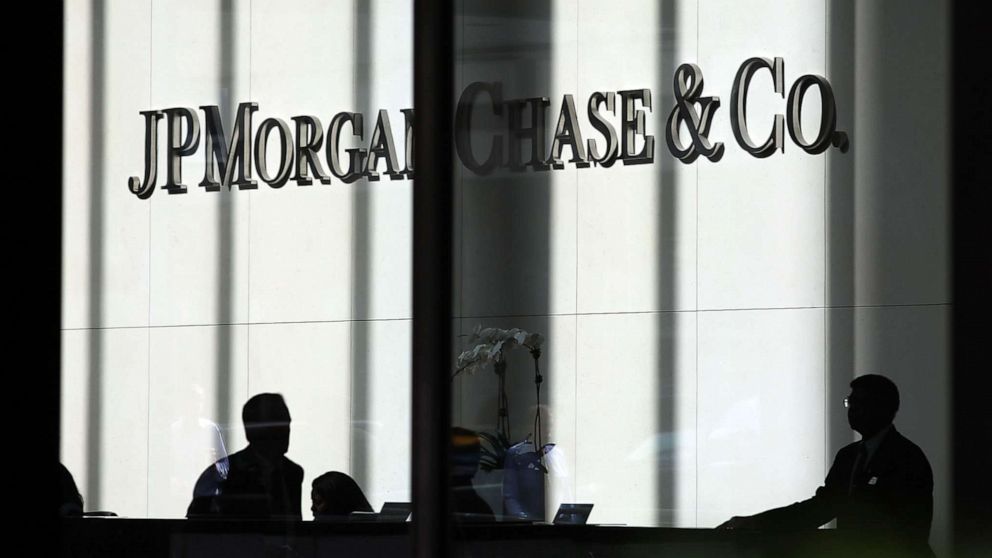 The pullback of political giving by some of the country’s most prominent companies — a move triggered by the siege on the United States Capitol by a mob of President Donald Trump’s supporters — unevenly affects Republicans, but is unlikely to hamper the party’s overall fundraising ahead of the 2022 cycle.

In the days after the insurrection on Capitol Hill, more than two dozen companies announced they are either reevaluating their political giving strategies or withholding financial support for lawmakers — for now — including some businesses that are specifically halting donations to those Republicans in Congress who objected to the outcome of the 2020 presidential election last week.

It’s a dramatic defiance within corporate America, which historically lines the parties’ pockets with hundreds of millions of dollars in an election cycle, and could especially hurt Republicans who rely relatively more heavily on contributions from corporate political action committees, or PACs. In the 2020 election cycle, PACs representing corporate and business interests, including corporate PACs and trade association PACs, donated $327 million to candidates and party committees across the aisle, with Republicans receiving more than half — or upwards of $180 million — of that total.

Republicans and members in safe districts “are more likely to get money from corporate PACs,” said Brendan Quinn, outreach manager for the Center for Responsive Politics (CRP). Notably, the Republican objectors are disproportionately at risk from the corporate retreat because “many of those Republicans in those safe, red districts are the type of people that would be making the objections to the Electoral College,” he added.

For at least five GOP House members who challenged the election’s outcome on Jan. 6, more than 60% of their campaign cash in 2020 came from corporate PACs, according to the CRP.

But the move by corporations to direct their PACs away from politics may only amount to a symbolic stand.

“It’s largely symbolic primarily because now is not the time that corporate PACs do their big giving,” Quinn said, adding that the bigger contributions will come next year closer to the 2022 election.

Corporate PAC contributions are also often only one avenue of the greater corporate influence on federal politics, as bigger checks from executives and employees of corporations play an increasingly active role in campaign fundraising.

Wall Street bigwigs, JPMorgan and Goldman Sachs — among other corporations, such as Coca-Cola, Facebook and Microsoft — announced their intentions to suspend political giving through their PACs across the board as they reexamine their political entanglements in the wake of the violence in the nation’s capital.

Executives and employees of Goldman Sachs, for example, have funneled more than $22 million to various campaigns and political groups across the aisle through individual contributions over the past decade, while its corporate PAC has only given $8 million, according to an analysis of FEC records by CRP. Similarly, JPMorgan’s executives and employees have made far more political contributions than the company’s PAC has over the past decade.

Just in the 2020 election cycle, a slew of Goldman Sachs and JPMorgan executives made five- and six-figure contributions to President-elect Joe Biden and Trump’s fundraising committees as well as national party committees and super PACs supporting Democrats and Republicans in Congress, FEC data shows. In contrast, the companies’ corporate PACs stayed within the $5,000 contribution limit for candidates per year and the $15,000 limit for the party committees.

Asked about individual contributions, a Goldman Sachs spokesperson told ABC News that the company doesn’t “limit what individuals can do beyond legal requirements.” For JPMorgan, the company is halting all giving from the PAC for six months, and after that, a spokesperson said, “it will look different.”

AT&T and Comcast, among the companies that are cutting ties with the more than 100 Republican lawmakers who challenged the election results, represent some of the biggest corporate PAC players across the aisle, but especially for Republicans. Their corporate PACs exert as big of an influence as individual contributions from their executives and employees, the PACs collectively funneling at least $5-6 million to federal candidates and committees of both parties every cycle.

But the extent of the ramifications for Republican objectors is likely to be asymmetrical within the singled-out cohort.

The 147 Republican lawmakers who objected to the Electoral College votes last week received nearly $1 million each from AT&T and Comcast’s political action committees during the 2020 election cycle. But for some of the lawmakers, particularly those in the Senate, where corporate PACs represent a smaller share of candidates’ fundraising, a decline in corporate PAC contributions is likely to have little impact. Texas Sen. Ted Cruz, Missouri Sen. Josh Hawley and Florida Sen. Rick Scott only received $5,000, $2,000 and $2,000 respectively from the AT&T PAC during the 2020 cycle.

The question remains whether such corporations will halt contributions to fundraising vehicles associated with these GOP lawmakers outside of their campaigns — such as leadership PACs and national party committees.

Scott, one of the Republicans who voted against certifying Pennsylvania’s electors, took the helm of the National Republican Senatorial Committee as chair this cycle, a role that is largely focused on fundraising. In the aftermath of his vote, with key donors recoiling, questions have been raised about how effectively he’ll be able to bring in cash for the Senate GOP’s fundraising arm and win back control of the chamber.

AT&T’s PAC, for example, donates a whopping $120,000 to the NRSC every election cycle, while Comcast’s PAC gives $30,000 to the committee every cycle. Both AT&T and Comcast, when asked by ABC News, would not specify whether they would suspend contributions to leadership PACs or party committees associated with the GOP lawmakers that they announced a break with, or a timeframe for the planned freeze in donations to the specific Republican members.

Marriott, which also publicly broke with the Republicans objectors, said their pledge involved leadership PACs associated with those members, and that the company’s PAC does not donate to national party committees.

Both Scott, and the NRSC, brushed off any concerns about fundraising under his leadership.

“I’ve been given the opportunity to help Republicans regain control of the Senate and that is exactly what I’m going to do,” Scott tweeted on Thursday in response to a story about his ability to successfully haul in cash for the committee. “We are a unified front when it comes to the issues that matter to American families and I’m going to focus on getting our message out.”

The decision by some corporations to exclude the Republican objectors from their donations, at least for the time being, reflects the broader reckoning both inside and outside the GOP over the party’s allegiance to Trump in the wake of the tumultuous events last week.

The influential Koch political network, which has funneled hundreds of millions into federal elections through unlimited outside super PAC spending, mostly supporting Republicans, signaled they are reconsidering their political ties and future donations — a move that could more significantly impair the party’s fundraising in the next two years.

“Lawmakers’ actions leading up to and during last week’s insurrection will weigh heavy in our evaluation of future support. And we will continue to look for ways to support those policymakers who reject the politics of division and work together to move our country forward,” said Emily Seidel, CEO of Americans for Prosperity and a senior adviser for AFP Action, the group’s super PAC, in a statement first reported by Politico.

Last Wednesday, an armed right-wing mob, goaded by the president’s baseless accusations that the election was “stolen” from him, breached the Capitol complex and forced lawmakers inside to halt the ongoing proceedings to certify the election for hours. Five people, including a Capitol Police officer, died during the assault.

By 8 p.m., when the joint session reconvened, Republicans in the House and Senate still moved forward with their objections to Biden’s victory — a futile maneuver based on the same unfounded claims of fraud that incited the violent mob.

Other companies, such as FedEx, said they’re re-evaluating their guidelines for political contributions in the future. It’s not yet clear whether the recent public protests to political giving might be followed by the same companies reversing course down the road with a more subtle re-entry into the political sphere.

The overall impact of corporate PACs, though, has dwindled in the era of Trump, as both Republicans and Democrats find more success with small-dollar donors and the explosion of outside groups dwarfs the contributions made to PACs.

“The influence of corporate PACs has lessened significantly in recent years, not only because of the influence of these super PACs that you can give unlimited funds to, but also because in 2018 and 2020, we saw a massive rise in individual donors,” Quinn said.