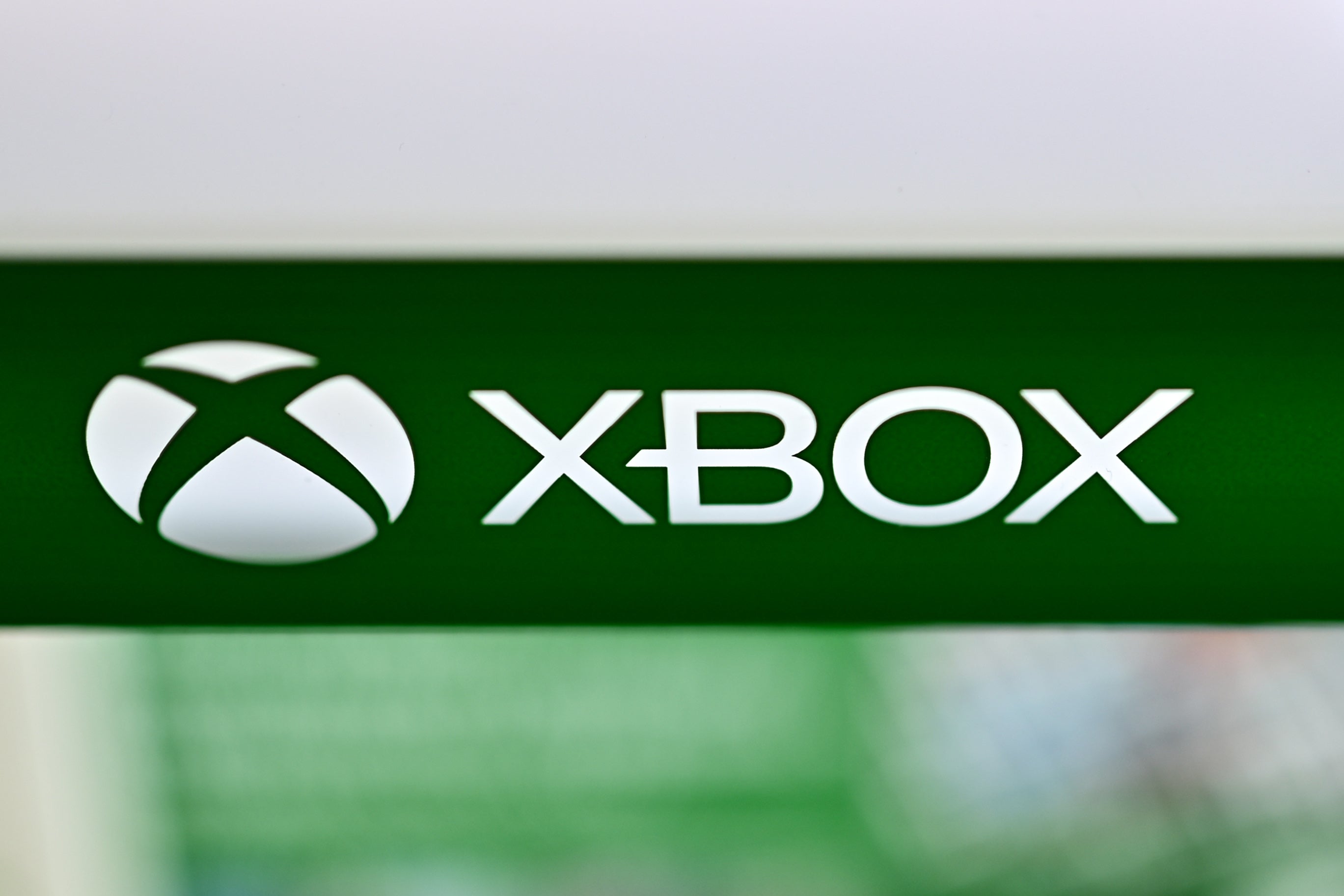 Microsoft attempted to buy Nintendo when it was making the Xbox, but the Japanese company “laughed their asses off”.

Kevin Bachus, a director for third-party relations on the Xbox project, told Bloomberg that the company attempted to buy developers in order to ensure there were games available for its first console.

“Steve [Ballmer, chief executive officer of Microsoft from 2000 to 2014] made us go meet with Nintendo to see if they would consider being acquired”, Bachus recalls.

“They just laughed their asses off. Like, imagine an hour of somebody just laughing at you. That was kind of how that meeting went.”

Bob McBreen, head of business development, said that the pitch to Nintendo was that their “hardware stunk, and compared to Sony PlayStation, it did.”

Nintendo would focus on the games – “Listen, you’re much better at the game portions of it with Mario and all that stuff. Why don’t you let us take care of the hardware?”, McBreen recalled – but it “didn’t work out.”

Nintendo was not the only company that Microsoft was looking to buy; “The first company we reached out to buy was EA. They said, ‘No, thanks,’” McBreen says.

Microsoft also attempted to purchase Square Enix in 1999, but the deal was called off as company executives felt the offer from Microsoft was too low.

“They said, ‘Our banker would like to make a statement.’ And basically, the banker said, ‘Square cannot go through with this deal because the price is too low.’ We packed up, we went home, and that was the end of Square”, McBreen says.

There was the possibility of also purchasing Midway – then owners of the Mortal Kombat franchise – but Microsoft could not work out a way to make the deal work that focused on only the games, rather than also acquiring the sales and marketing divisions, as well as pulling them out of the PlayStation business.

The one acquisition that did go through famously resulted in the Halo games being exclusive to Xbox, with Microsoft purchasing Bungie and Halo: Combat Evolved arriving on Xbox in November 2001.

Microsoft’s history of acquisitions has, of course, not ended there. It famously acquired Minecraft in 2014 for a  $2.5 billion deal.

At the time, there had been 54 million sales across all platforms, having previously turned down offers from Facebook, EA, and Microsoft itself.