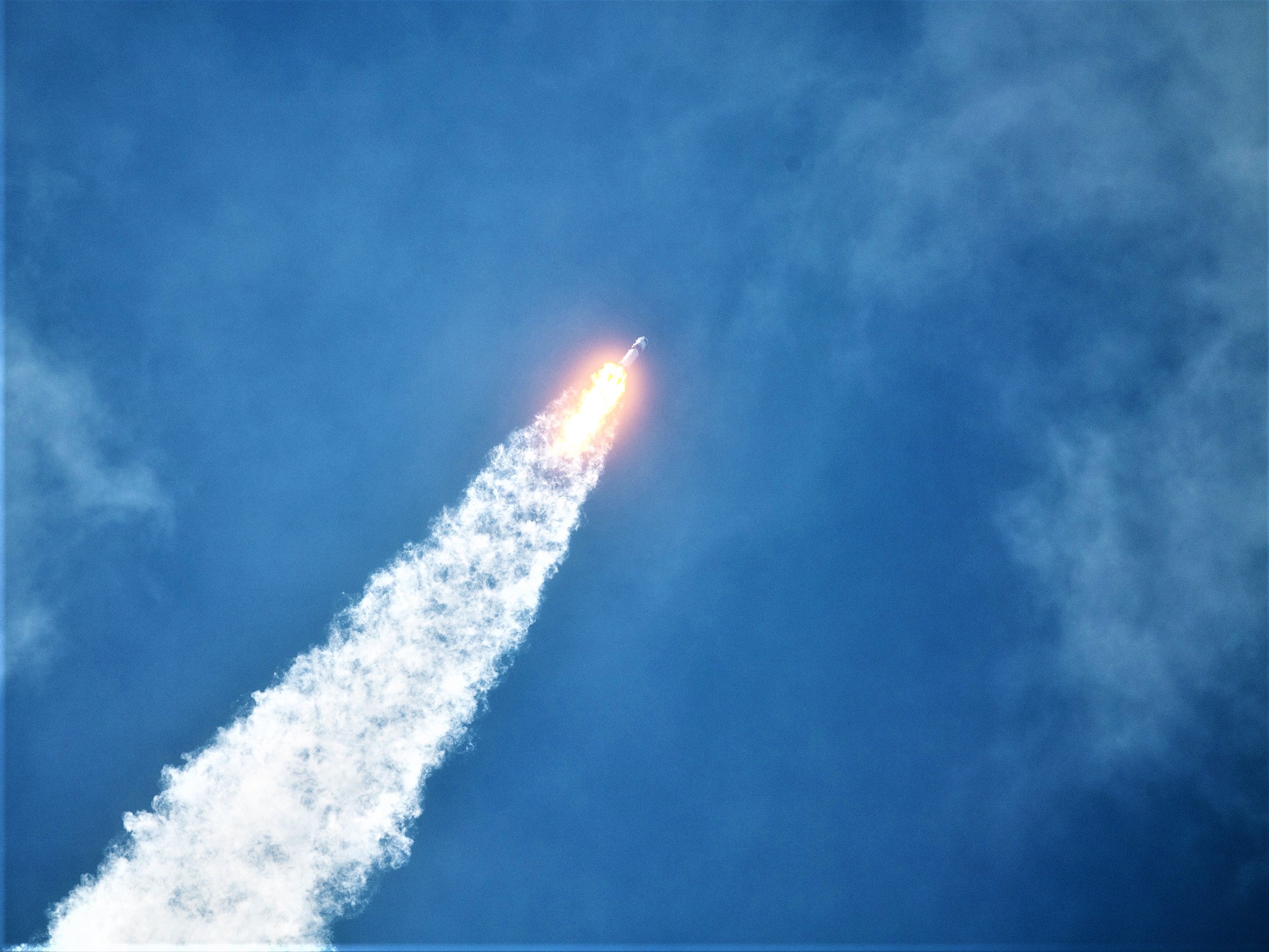 Elon Musk has overtaken Jeff Bezos to become the world’s richest person, having seen his wealth rise from $25 billion to nearly $200bn in less than a year.

The billionaire polymath is best known as the boss of electric car company Tesla and private rocket firm SpaceX, however he also heads brain-tech startup Neuralink and The Boring Company, which aims to “solve traffic” in cities by digging tunnel networks.

Before any of these ventures, Musk gained notoriety in Silicon Valley as the co-founder of online payments platform X.com, which went on to become PayPal.

Each new project has been financed, at least in part, by funds generated from previous business successes, with each new effort becoming ever more ambitious.

Ultimately, Musk hopes to transform humanity into a multi-planetary species by establishing a self-sufficient colony on Mars, while simultaneously solving some of the biggest challenges back on Earth, including climate change and the perceived threat from advanced artificial intelligence.

After overtaking Bezos on 7 January to claim the title as the world’s richest person, Musk reiterated his pledge to use his wealth for what he believes is the greater good for the world.

“You should ask why I would want money. The reason is not what you think. Very little time for recreation. Don’t have vacation homes or yachts or anything like that,” he stated in a short Twitter thread republished from 2018.

“About half my money is intended to help problems on Earth and half to help establish a self-sustaining city on Mars to ensure the continuation of life (of all species) in case Earth gets hit by a meteor like the dinosaurs or WW3 happens and we destroy ourselves.”

Musk also donates periodically to charity, putting out a call on Twitter this week for ideas on “ways to donate money that really make a difference”.

In May 2020, Musk tweeted that he planned to sell “almost all physical possessions” – a promise he delivered on before 2021 by selling three of his California homes for a combined total of $41 million.

He has since moved to Texas, where he will pay no state income taxes, in order to be closer to the development of SpaceX’s Mars-bound spacecraft Starship.

In 2018, Musk revealed that he planned to finance SpaceX’s Mars plans by selling a “major” stake in Tesla at some point in the future. At the time, Tesla shares were worth around $60. Today, they are worth close to $900.

Tesla’s fortunes have largely driven Musk’s own net worth, which is now equivalent to the annual GDP of a small-to-medium sized country.

Calculated in another way, if Musk’s net worth was distributed evenly among all 328 million citizens in the US, each person would receive roughly $600 – the same amount the US government handed out as a stimulus check during the pandemic.