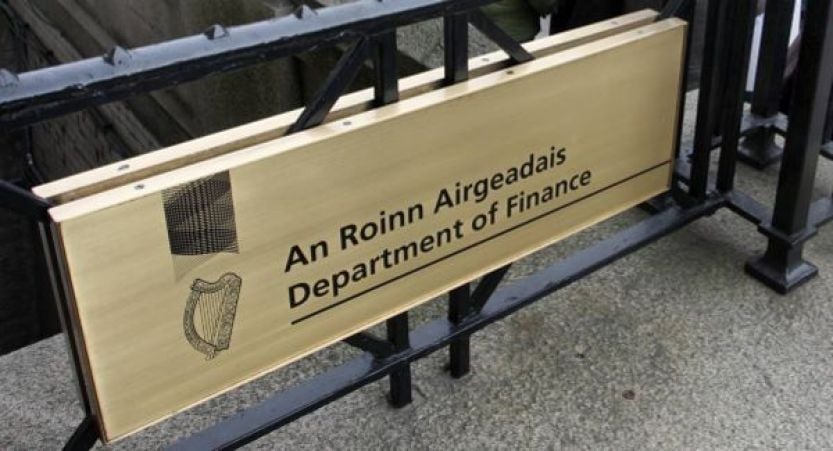 Government debt hit a new peak of €227.5 billion last September, with the debt to GDP ratio standing at 62 per cent.

Government debt hit a new peak of €227.5 billion last September, with the debt to GDP ratio standing at 62 per cent.

New figures from the Central Statistics Office (CSO) show that for the first nine months of last year Ireland ran a deficit of €16.9 billion, due to increased Government spending and lower tax income.  The national deficit rose to 6.2 per cent during this time, up from 0.7 per cent during the same period in 2019. Government revenue of €58.7 billion was 5.1 per cent lower than the same period of 2019.

Underlying this decline, indirect taxes were down 15.7 per cent, predominantly due to reduced VAT receipts, with direct taxes (including corporation tax and income tax) up 4.7 per cent. Other areas of revenue were also down such as social contributions (lower levels of PRSI receipts), sale of goods and services and investment income, in particular due to the ECB recommendation to all euro-area banks to not pay dividends.

Tax revenue for the year to Q3 2020 was down by €2.2 billion or 4.9 per cent. This was primarily due to a €3.3 billion decrease in indirect taxes, which includes VAT, but this hit was somewhat alleviated by a €1.1 billion increase in direct taxes -including income tax and corporation tax – during the same period.