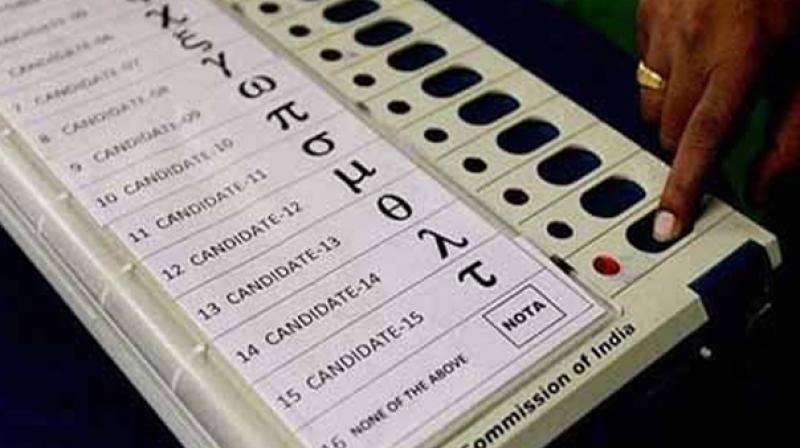 TIRUPATI:  The upcoming by-poll for Tirupati Lok Sabha seat is set to witness a quadrangular contest between YSR Congress, Telugu Desam, BJP-Jana Sena, and Congress parties. Interestingly, backroom warriors have already fully geared up with election data and strategies towards winning the election for their respective clients.

By-election to Tirupati LS seat will be the first major political battle among parties in the state after the 2019 elections. In a way, it is going to be a referendum on performance of the YSRC government. However, the major challenge is for TD, which is desperate to retain its existence by winning this seat at any cost, while BJP-Jana Sena combine is also trying to prove its strength by winning the by-poll.

As this LS seat has become a battle of prestige, all political parties are going all out to win it. To woo voters, parties and their candidates are not relying merely on campaigning and poll promises, they are also bringing in specialists tagged as “political strategists” for winning the seat at any cost.

Telugu Desam chief N. Chandrababu Naidu has already engaged political strategist Robbin Sharma, co-founder of I-PAC in the past, but now heading his own political consultancy – Showtime Consulting, to work out strategies for the party in 2024 elections. With the Tirupati by-poll coming up, Naidu is learnt to have deployed Sharma to supervise party’s preparation for this election.

Sources in TD said a team under supervision of Robin Sharma is working 10–12 hours a day to finalise plans for formally launching the Tirupati by-poll campaign very soon. The team is regularly interacting with party’s coordination committee leaders and giving them directions as to how they can go about appeasing voters.

A specific strategy readied for the purpose is TD launching a “Dharma Parirakshana Yatra” from Tirupati on January 21. All seven assembly constituencies under this LS segment will be covered with rallies involving 70 vehicles and 700 public meetings. The party is adopting a three-pronged strategy – Garner Hindu votes, counter the government and exposing government failures – to win the poll battle.

On the other hand, political strategist Prashant Kishor, who has made a mark by garnering victories for his clients, has recently met Chief Minister Y. S. Jagan Mohan Reddy. The meeting has gained significance amidst ongoing vandalising of temples and idol in the state. Sources said the two also discussed the Tirupati by-poll, for which a notification is around the corner.

Social media teams have also plunged into action. They are taking feedback from voters about their client party’s chances and finding out what voters want.